Dimitri Payet has been speaking about the challenge that forced Cristiano Ronaldo out of the Euro 2016 final.

Portugal's captain was on the receiving end of a tough tackle from Payet, who caught Ronaldo's knee with his trailing leg early in the first half. Ronaldo attempted to soldier on, but succumbed to his fate after 25 minutes, leaving the field for Ricardo Quaresma. END_OF_DOCUMENT_TOKEN_TO_BE_REPLACED

However, Ronaldo was on the sidelines as Portugal secured a shock victory over France thanks to Eder's extra-time goal, and despite his injury was arguably still the key protagonist on the night. Who knows how different the game would have been if Ronaldo had not have left the field injured.

Would Eder even have made an appearance if Ronaldo was on the pitch? 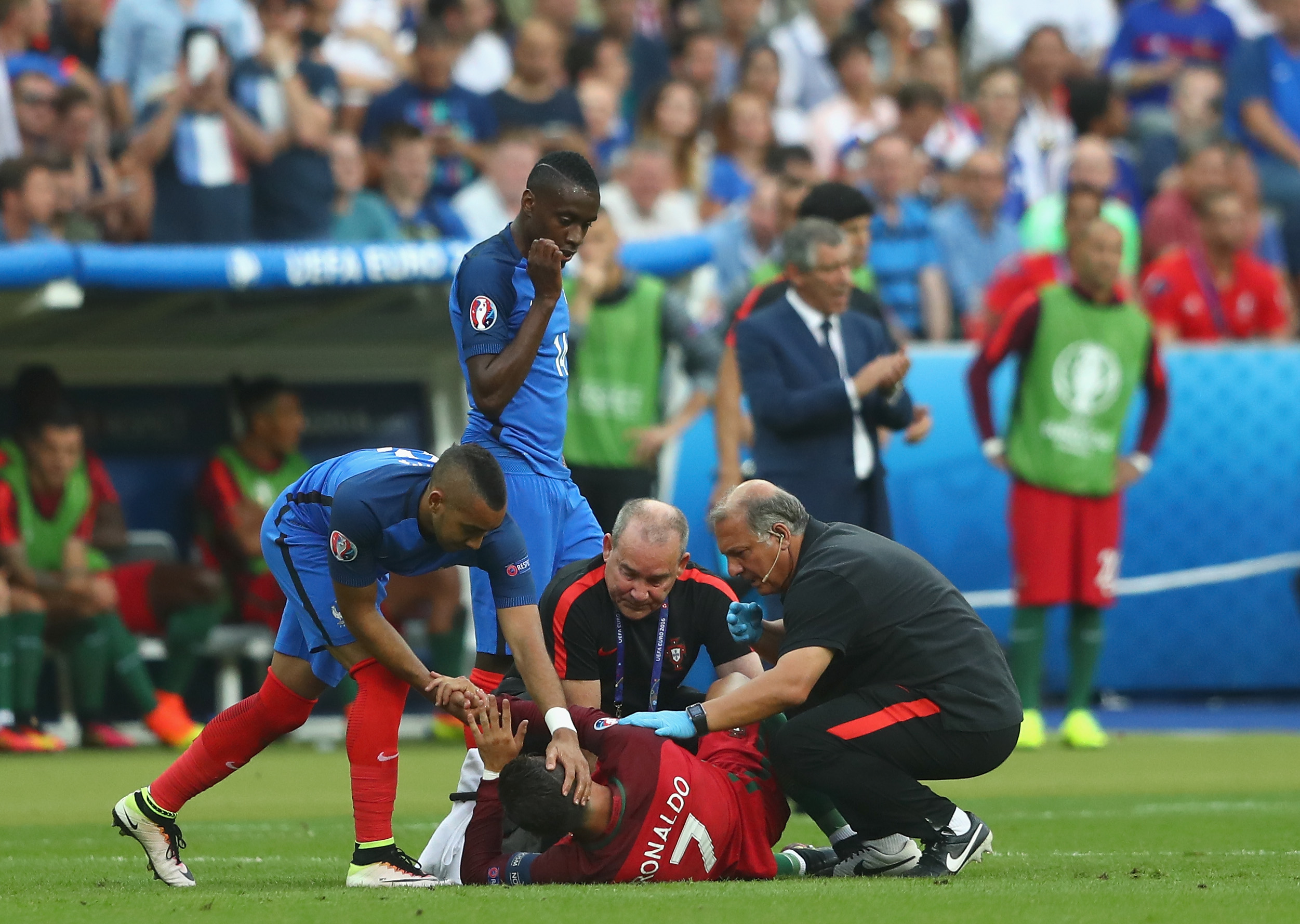 Payet, who isn't exactly a tough tackling midfielder, has claimed that he had no intention of hurting Ronaldo.

"No, it was a challenge, that's all, period," the West Ham midfielder said after the game.

"I regained the possession and if I hurt him it was not intentional. It's not in my nature to be a bad guy on the pitch. There is no question about it."

The popular consensus was that Payet's challenge was clumsy, but not malicious. The game had yet to settle down at that point, and nerves appeared to have players adrenaline flowing, prompting some loose passes and, in Payet's case, a clumsy tackle.