Chris Sutton urges gay footballers to come out, insisting "there has never been a better time"

Former Premier League striker Chris Sutton wholly rejects FA chairman Greg Clarke's assertion that it would be impossible for a gay footballer to come out in 2016.

Clarke argued that the player would receive "significant abuse" from away fans and while Sutton somewhat agrees with that, he believes that once one player comes out, many more would follow his lead.

"There has never been a better time for a footballer to come out and say: ‘I am gay.’ I completely disagree with Greg Clarke’s comments to the governance of football inquiry," the Celtic legend wrote in his Daily Mail column.

Homophobia remains a significant issue in football and one that, according to the FA chairman, has yet to be solved.

"I don’t think we have corrected the problem [of homophobia in football] yet," Clarke said.

Sutton argued that "once the first gay footballer comes out, others will follow. It will be the best thing that happens to the homophobia debate."

No male professional player in England has publicly revealed his homosexuality while still playing since former Nottingham Forest and Norwich striker Justin Fashanu in 1990. Fashanu went on to take his own life in 1998. 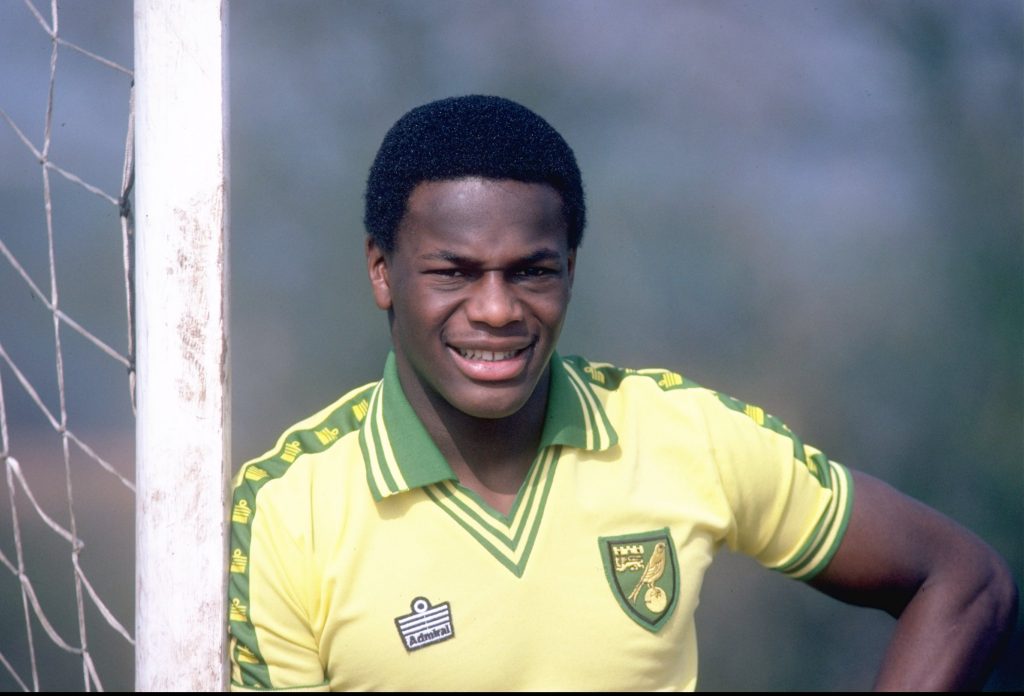 
Thomas Hitzlsperger, a former Aston Villa midfielder and Germany international, came out in 2014 after hanging up his boots as a professional.

END_OF_DOCUMENT_TOKEN_TO_BE_REPLACED

It is likely a fear of abuse from aggressive and ignorant away supporters, as well as an uncertainty about how teammates might react, that prevents gay footballers from coming out while still playing.

But Sutton reckons that the dressing room would never allow bullying of any player to take place. 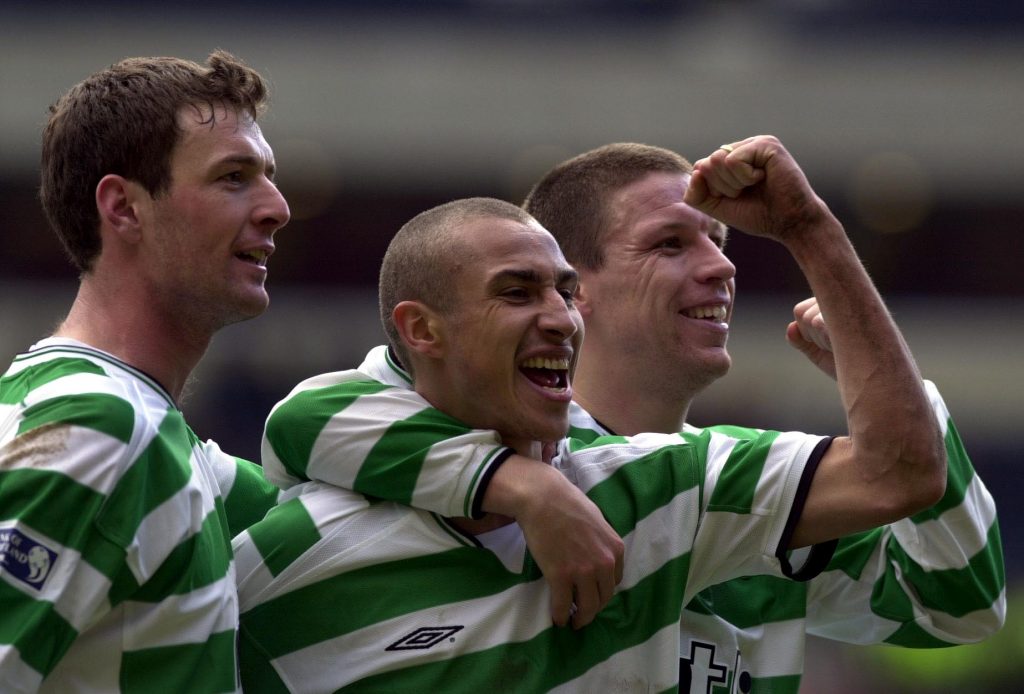 "The fiercest dressing room was at Celtic," Sutton continued. "There were strong characters in Neil Lennon, Henrik Larsson, John Hartson and Craig Bellamy. It could be tough in there, because there was a strong school of banter and I loved it, but I can honestly say that if anyone had come out, the rest would have offered unwavering support.

"The famed dressing room banter is usually tailored to the individual, too. If a team-mate is an introvert, he is unlikely to bear the brunt of the ribbing. It would be the same if a player was gay.

"Gentle teasing might be as far as it went. Anything else would be bullying and teammates would step in and stop it. That’s how it works."

You may also like
Sport
VAR changes for next season have been revealed
Sport
Premier League teams vote against continuation of five subs rule
Sport
Footballers to be sent off for coughing on an opponent under new rules
Sport
QUIZ: Name the 25 clubs relegated from the Premier League more than once
Sport
This is how much every Premier League has lost during lockdown
Next Page