Alan Shearer hasn't played in the Premier League in over a decade, but his record is still going strong.

The former Newcastle United and Blackburn Rovers striker is the division's all-time top goalscorer with an incredible 260 goals.

END_OF_DOCUMENT_TOKEN_TO_BE_REPLACED

Shearer scored over 30 goals in three consecutive campaigns in the mid-90s, firing Blackburn to the Premier League title before earning a move to his boyhood club for what was then a world record fee of £15m.

In his final season for Newcastle, the 2005/06 campaign, the striker scored 10 goals despite being 35. Even a serious knee injury earlier in his career couldn't slow him down.

He was a phenomenal goalscorer. 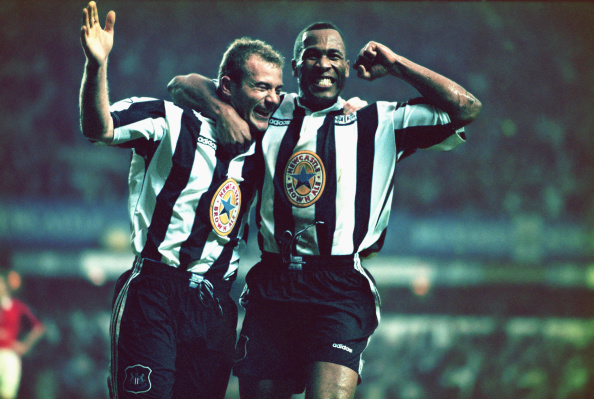 Arsenal can win the Premier League in next two years, Bacary Sagna claims

END_OF_DOCUMENT_TOKEN_TO_BE_REPLACED

Shearer's record is one of those that looks unlikely to ever be beaten. Wayne Rooney is in second place on the all-time top scorer chart with 194 goals, and had looked best placed to supplant Shearer.

However, given the recent trajectory of the Manchester United captain's career, it now looks unlikely that he'll score the 56 goals necessary to beat Shearer's record.

Shearer himself thought Rooney would surpass him, but feels it's now unlikely to happen.

"I thought Wayne Rooney would manage or would come near to making it, but he seems to be moving further away, and now plays a more retracted role at Manchester United," the former England captain said. 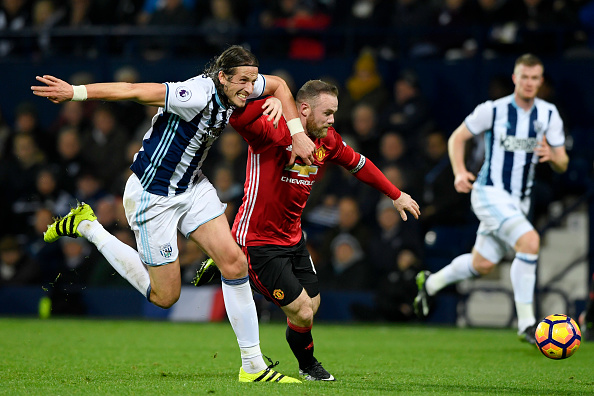 END_OF_DOCUMENT_TOKEN_TO_BE_REPLACED

Shearer does think there are two current Premier League players capable of surpassing his record of 260 goals, and they do look primed to at least push him close.

First, Harry Kane. The Tottenham Hotspur striker has 56 goals in the Premier League already, and was top scorer last season with 25 goals. When Shearer was Kane's age (23), he had just 16 goals.

"Harry Kane has made a stunning start to his career in the Premier League," Shearer said.

"If he avoids injury and continues his career here rather than trying his luck abroad, he will have the opportunity." 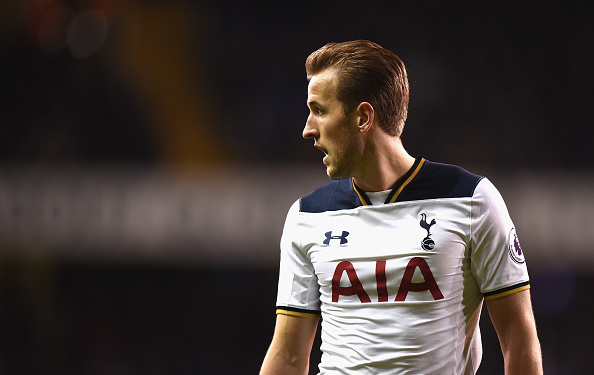 Shearer also reckons Sergio Aguero has a chance. The Manchester City striker is already 18th on the all-time list, with 112 goals and one place off Ian Wright.

"Sergio Aguero also plays for a strong and very aggressive team," the Match of the Day pundit said.

"But I think that the same question can be applied to him. Will he stay for the rest of his career in the Premier League?"

The Argentine's contract runs until 2020. Even if he continues his current scoring rate, he might need another year or two in England to come close to Shearer. 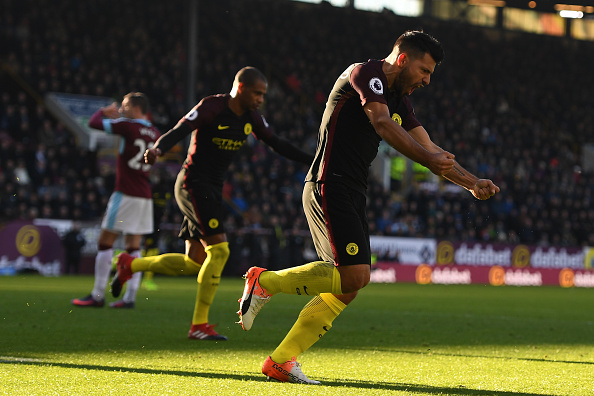