The Stanford rape case has captured the attention of the world over the past few weeks.

The case revolves around the assault of an anonymous 23-year-old victim who wrote a powerful letter to her attacker. The case has been hugely controversial because of the court attitude towards the perpetrator, Brock Turner.

Despite being found unanimously guilty of the rape and assault, the judge handed down a mere six months to him. Turner’s father wrote a letter pleading for a lenient sentence describing how the events have negatively impacted his son. 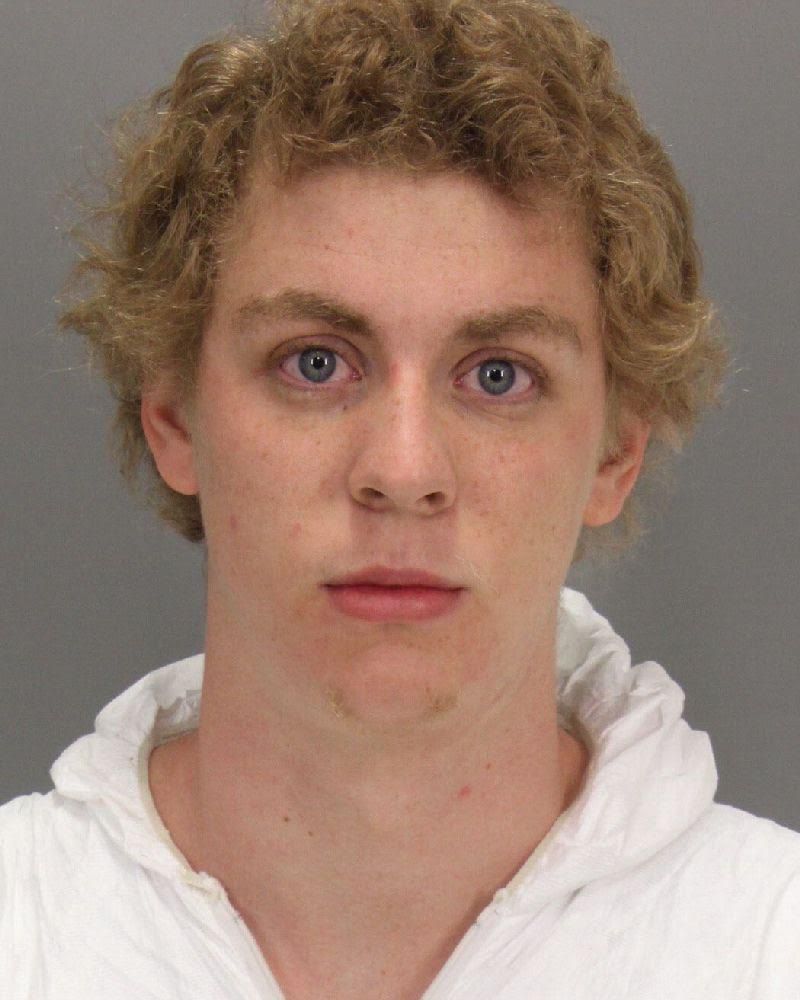 The world has watched on in horror at Turner’s failure to acknowledge the severity of his actions and accept responsibility for his actions. He has, all the while, attributed his actions to the excess consumption of alcohol.

Throughout the ordeal, the victim has remained anonymous. Now, in a statement obtained by KTVU through the case prosecutor, the woman explains:

"I remain anonymous, yes to protect my identity. But it is also a statement, that all of these people are fighting for someone they don't know.

"That's the beauty of it. I don't need labels, categories, to prove I am worthy of respect, to prove that I should be listened to.

"I am coming out to you as simply a woman wanting to be heard.

"Yes, there is plenty more I'd like to tell you about me.

For now, I am every woman.”

The judge in the case is facing a recall campaign from critics of the sentence he handed down.