This dog waited a month for the owners that abandoned him

This is Boo.  Boo is a beautiful loyal dog who waited on this mattress for owners that would never return.

Thankfully, a man named Mike Deisel, from the Detroit Youth and Dog Rescue  got a tip off about Boo and spent moe than 11 hours gaining the dogs trust.

END_OF_DOCUMENT_TOKEN_TO_BE_REPLACED

According to The Dodo, Boo waited on the mattress for A MONTH for his owners.

"He was just laying there, being his loyal self," Deisel tells The Dodo,

"Pillows were still on the mattress. Being the loyal dog he was supposed to be, he waited for his master to come back."

According to BuzzFeed, a neighbor told Deisel the dog’s family had left a month ago, but their belongings were put on the curb. They came back to pick up some items, but Boo remained behind.

END_OF_DOCUMENT_TOKEN_TO_BE_REPLACED

Deisel stayed with Boo until 1am trying to gain the dog's trust.

When Deisel returned with breakfast, Boo began to approach him.

Later that afternoon, Deisel managed to secure a leash around Boo. He took things slowly.

"Once I got that on him, I walked him for about half an hour," Diesel tells The Dodo. "Just being right there next to him, gaining that trust. After that we sat on the ground, on a blanket, for an hour." 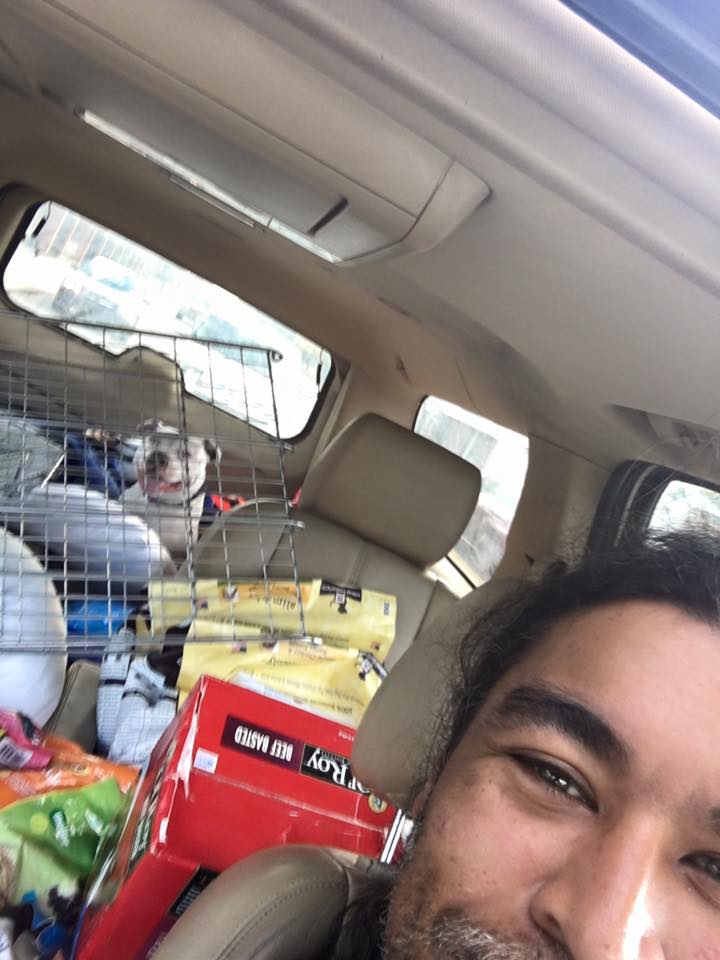 END_OF_DOCUMENT_TOKEN_TO_BE_REPLACED

“We just had a conversation, me and Boo. I told him how this is going to go, how he’ll never be hurt again,” Deisel said.

Meanwhile a picture of Boo was shared to Facebook and was quickly gaining attention.

Deisel took Boo to the vet and he got the necessary treatment for worms. He's now socialising with other dogs in the rescue. 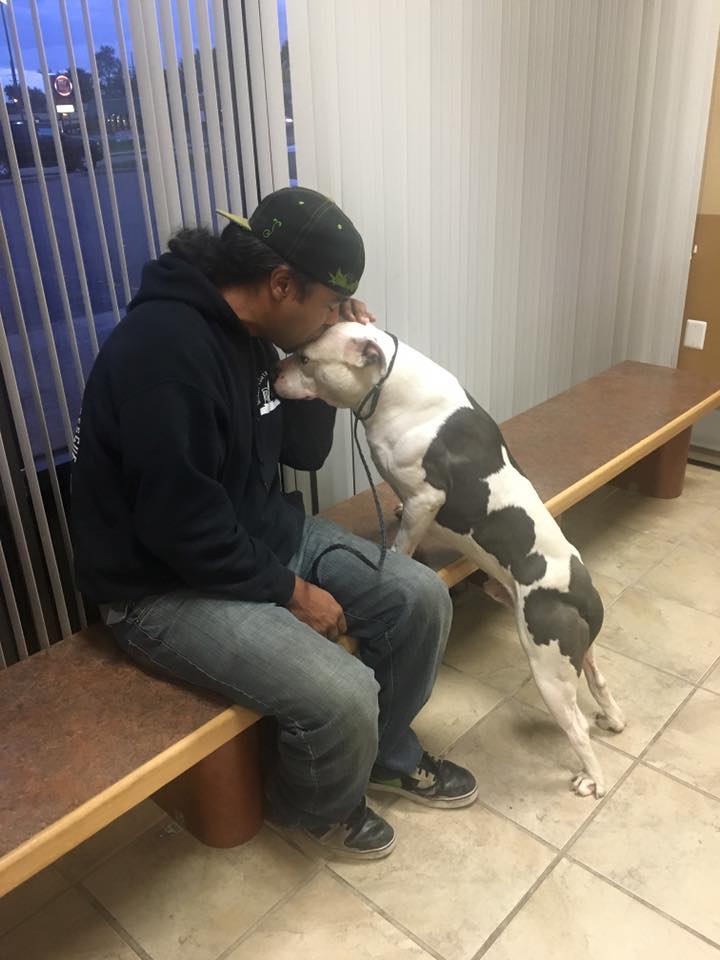 Thankfully there are good people in the world and offers to adopt Boo have been rolling in. 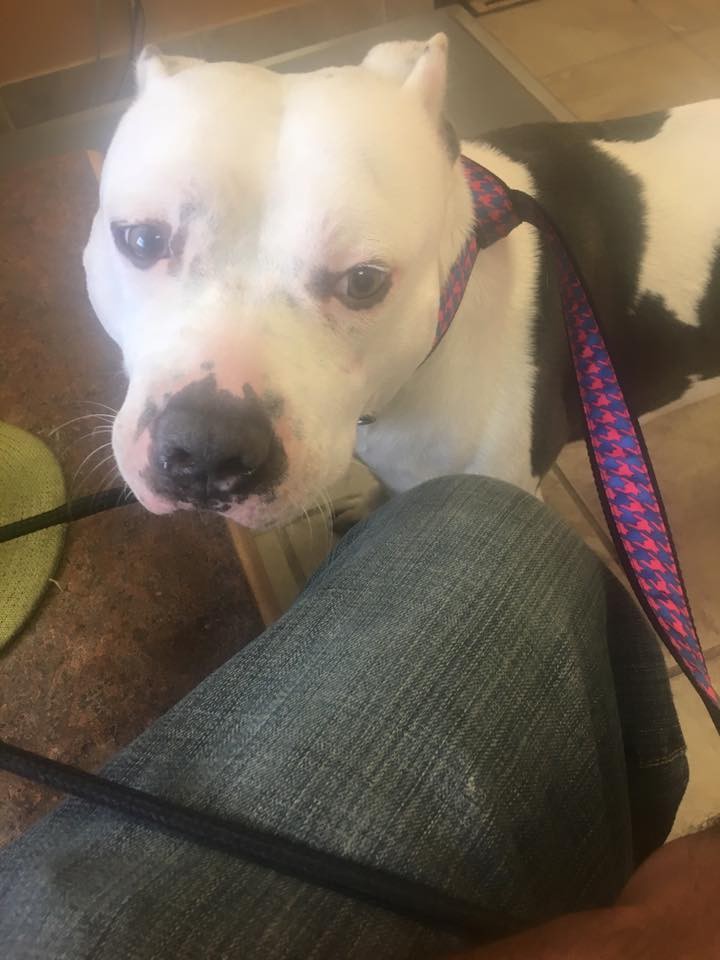