The UKIP revival starts here: How to save the party when the chips are down

Ukip are finished, or so you would believe from Friday’s headlines.

Jury finds Kyle Rittenhouse not guilty of all charges

END_OF_DOCUMENT_TOKEN_TO_BE_REPLACED

In Thursday’s local elections, the hitherto party of Brexit looks to have been wiped out in what until recently were thought of as its heartlands.

With the Conservatives making most gains from those Ukip losses, it appears that Theresa May’s hard Brexit stance is winning over Ukippers, leaving Paul Nuttall’s party with some soul-searching to do.

Former leadership candidate Lisa Duffy told the BBC, “I won't use the word ‘disaster’; I'll use the word 'challenging'. We knew it was going to be a difficult night."

But this doesn’t necessarily signal the end of Ukip as an electoral force. The party has been making headlines recently with one or two eye-catching policy announcements. Namely, the promise to scrap VAT on that most quintessential of British dishes - fish and chips.

Whilst the other major parties continue to bicker over the intricacies of Brexit, this clearly shows that rather than being a one-trick pony, Ukip can continue to capture the political zeitgeist.

With that in mind, allow me to set out what I think could be a vote-winning list of policies for the party that brought you the racist calypso and the homosexual donkey.

Some people prefer a battered sausage to a fish, and we should celebrate this diversity. Continue to tax saveloys though, because they sound a bit foreign.

Not The Guardian though.

Enforce a minimum width on chips

Nobody wants them to stray into ‘French fry’ territory. 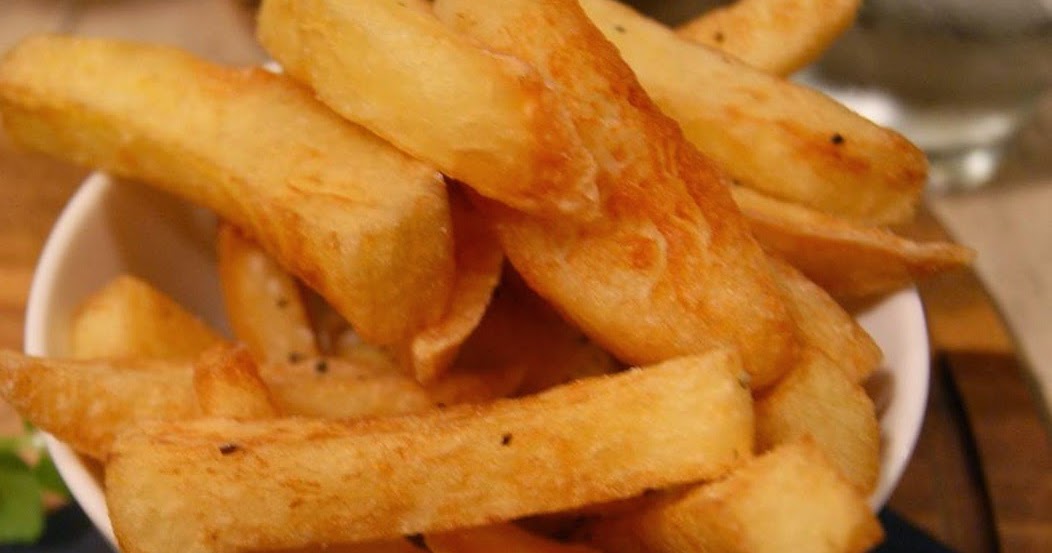 A pickled egg for every schoolchild

One pickled egg per child, every day, from the age of 4 to 11. A huge jar on the teacher’s desk, into which children will plunge a hand before morning break. Character-building. 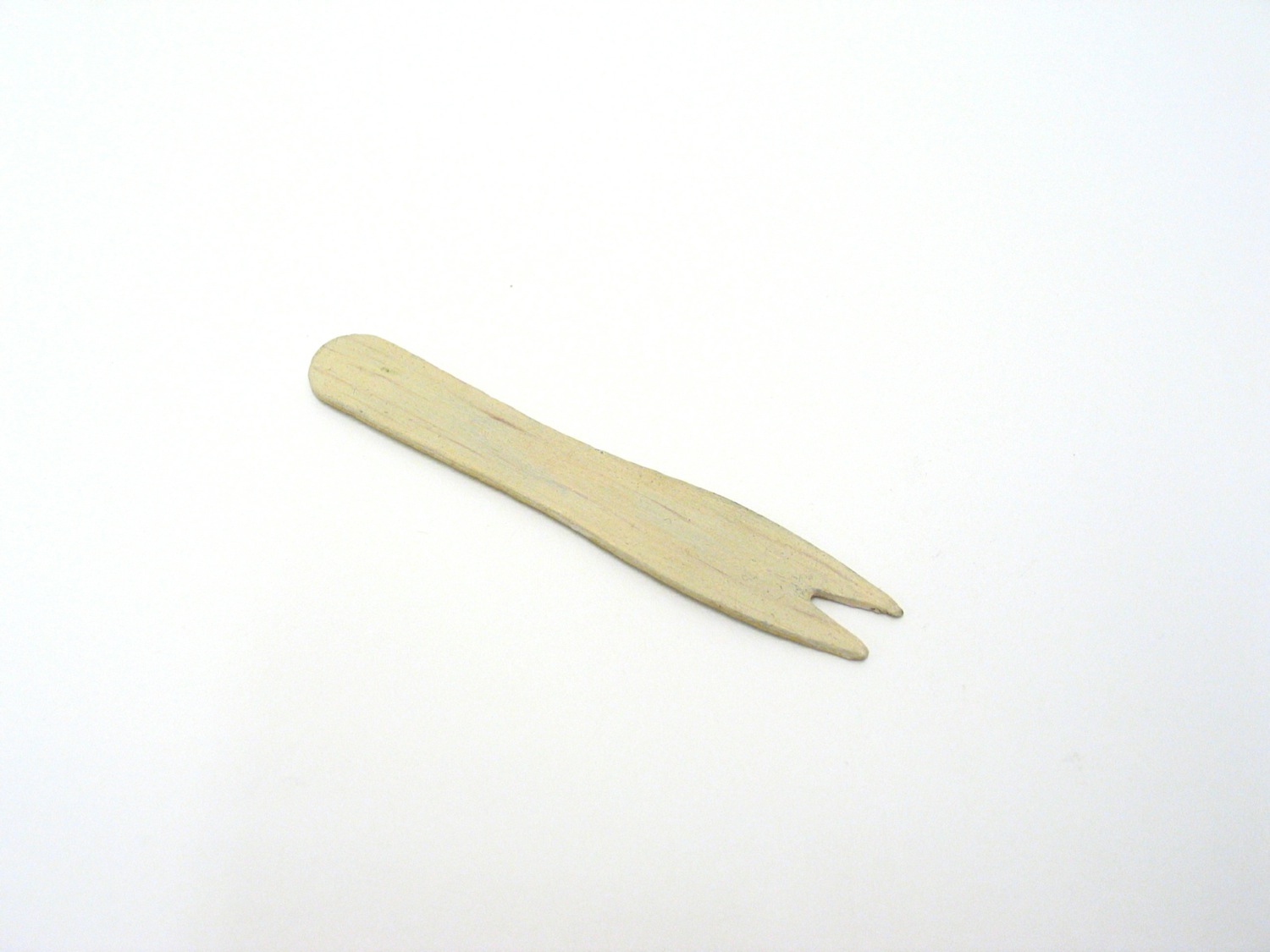 Red, white and blue tabards for all chip shop workers

This one is self-explanatory. There’s nothing wrong with a bit of national pride. 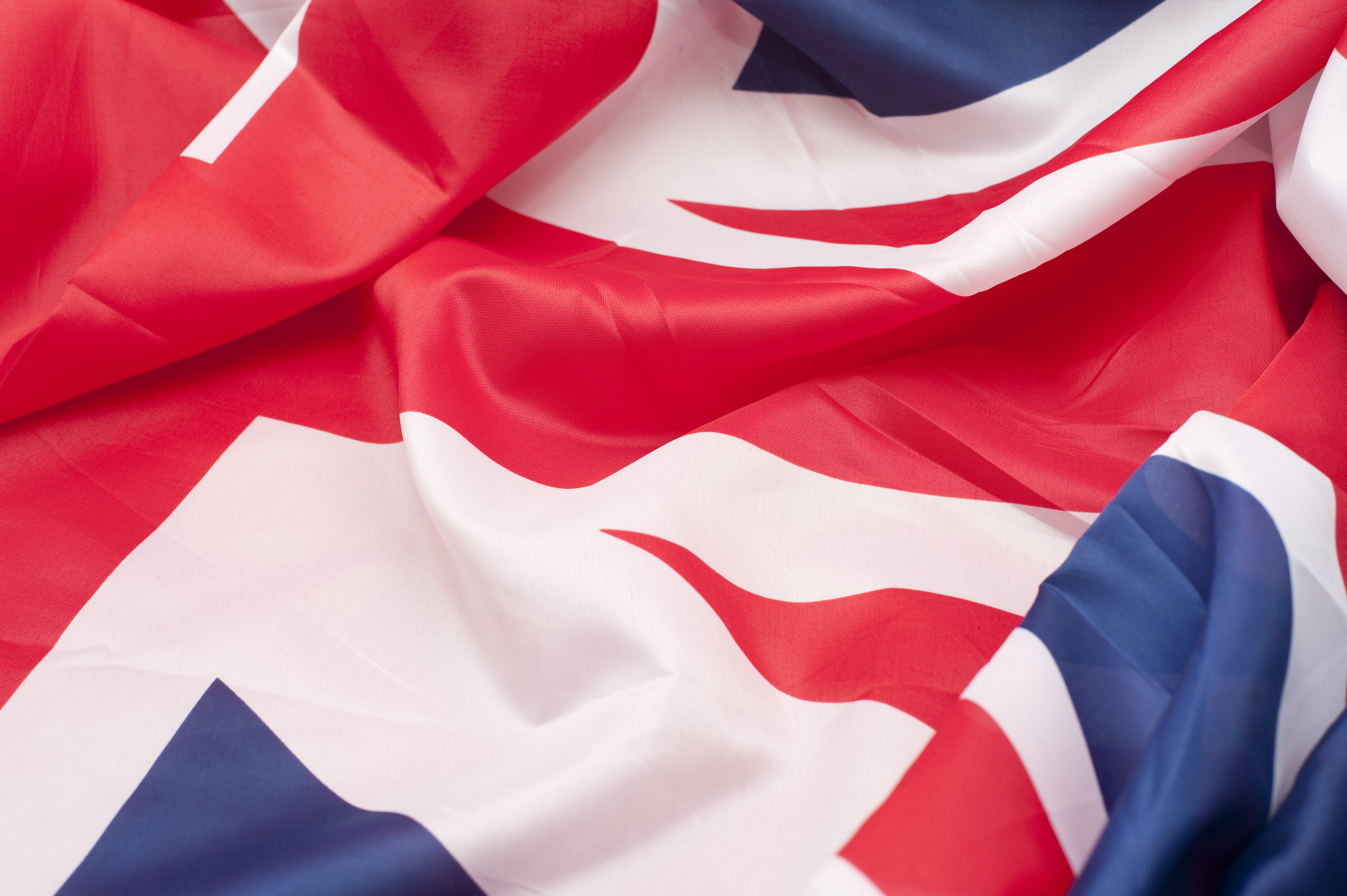 The British public should not have to ask for scraps. Scraps, like organ donation, should be opt-out.

‘Sachet’ sounds a bit French. We should be pronouncing it ‘sachet’.

It’s important to have a range of policies, not just chip shop ones. Anyone ordering chicken in black bean sauce, for example, should have a plain omelette on the side, because there’s nothing wrong with celebrating our own cultural heritage.

For services to being a proper ledge.

If UKIP should announce these vote-winning policies, I can see no reason why they shouldn't increase their number of seats in Parliament tenfold.