And you thought London was bad…

British people like to give out about traffic as much as anyone else, but congestion in these parts doesn’t come close to being on a par with other cities throughout the world.

In fact, Europeans in general have it pretty good when it comes to traffic compared to other continents, particularly Asia, which is home to six of the ten worst cities for traffic congestion in the world. 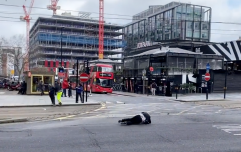 END_OF_DOCUMENT_TOKEN_TO_BE_REPLACED

That’s according to the latest TomTom Traffic Index, compiled by navigation company TomTom, which measures the amount of extra travel time experienced by drivers in cities across an entire year. 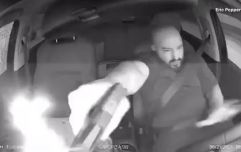 END_OF_DOCUMENT_TOKEN_TO_BE_REPLACED

An overall congestion level of 36%, for example, means that an average trip made takes 36% longer than it would under uncongested conditions.

Istanbul is the only other European city in the top ten (and part of it is in Asia), with Rio de Janeiro and Beijing ranked in eighth and tenth respectively.

Although it doesn’t feature in the index, meanwhile, data from the TomTom website reveals that London is ranked at 40% (data from 2016) and that the worst day for traffic last year was June 23rd, a Thursday.

You can check out the TomTom Index in full here.