Popular journalism might be a thing of the past 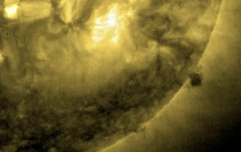 END_OF_DOCUMENT_TOKEN_TO_BE_REPLACED

Its pre-tax losses in 2018 clocked in at £91.2 million, but News UK's other keystone publication, The Times, swung from loss to profit in the same year.

The Times' website requires payment to access, with a subscriber base now past 500,000 people, where as The Sun's does not.

This means that News Group Newspapers ran an operating loss of £64.6m last year, compared to the £7.7m loss it made in 2017. 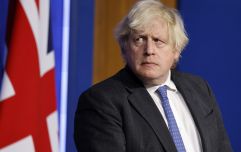 END_OF_DOCUMENT_TOKEN_TO_BE_REPLACED

In the UK The Sun has the largest readership of any newspaper, it is the jewel in Rupert Murdoch's newspaper crown. Its website is free to access, whereas The Times identified its digital revenue streams as key to profitability.

In a statement published with the accounts The Times said its increased profit was "underpinned by growth in digital subscription and digital advertising revenues."

Are we witnessing a tabloid swan song?