He edited the image of Leicester players celebrating with the Palestinian flag after the FA Cup final.

PSV Eindhoven striker swapped a Palestine flag with an Israel one in a doctored image of Wesley Fofana and Hamza Choudhury celebrating with the flag after their FA Cup final victory over Chelsea. 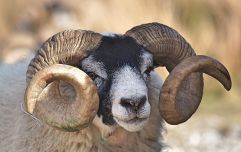 END_OF_DOCUMENT_TOKEN_TO_BE_REPLACED

Fofana and Choudhury paraded a Palestine flag around the pitch after the final whistle, in a show of solidarity with its people.

But Israeli international Zahavi shared the image of the pair on his Instagram story with the Israel flag placed over the Palestine one, alongside the message "Thanks for your support". 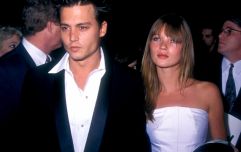 END_OF_DOCUMENT_TOKEN_TO_BE_REPLACED

Zahavi isn't the first footballer to have attracted controversy in recent days for showing support for either Israel or Palestine in the conflict. Arsenal and Egypt midfielder Mohamed Elneny caused the club's sponsors to have talks with Arsenal after he tweeted his support for Palestine.

my heart and my soul and my support for you Palestine 🇵🇸 ✌️ pic.twitter.com/ywrpPk5Xmf

After the tweet, coffee company Lavazza said that they would "immediately reach out to Arsenal to remark we are concerned about the club associated with such a message."

The sponsors went on to say that "content of this post is not aligned with our company values," and that it was "fully committed against racism and antisemitism."