"I want Brendan Rodgers back"

Police responded to a siege incident on Monday night which saw a man make some rather specific demands.

END_OF_DOCUMENT_TOKEN_TO_BE_REPLACED

Armed police and a specialist negotiator arrived on the scene in Paisley, Scotland to deal with a man who had barricaded himself inside a flat.

The man, who was understood to be armed, allegedly threw white paint out of the residence and on to the road during the stand-off according to a report in the Daily Record.

As the negotiator attempted to persuade the 31-year-old to leave the flat, the man reportedly shouted: "I want a bag of cans, I want Brendan Rodgers back, I want a job."

Rodgers left Celtic last month to join Leicester City in a move which provoked much hostility from Bhoys fans. 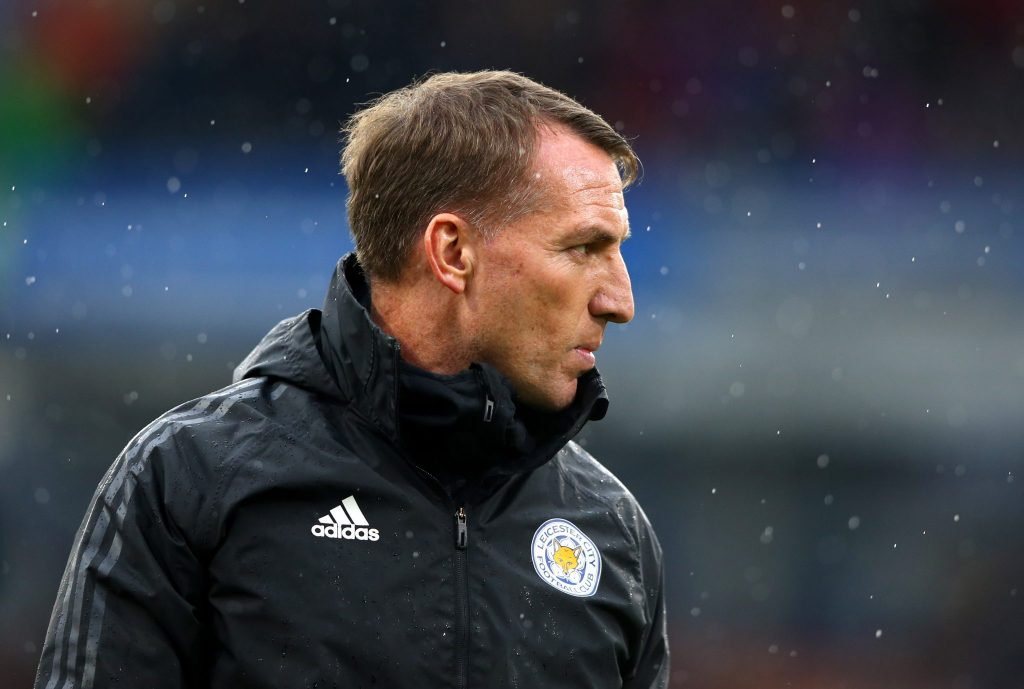 END_OF_DOCUMENT_TOKEN_TO_BE_REPLACED

But the man involved in the stand-off was adamant to see the Northern Irishman back in the Celtic Park dugout.

Police eventually managed to arrest the man after midnight and Police Scotland released the below statement on the incident:

"At 11.15pm on Monday, March 18, officers received reports of a male causing a disturbance on Springbank Road, Paisley.

END_OF_DOCUMENT_TOKEN_TO_BE_REPLACED

"Armed police and a negotiator were dispatched to the scene.

"At 00.05 a 31-year-old man was detained and taken for hospital assessment.

"No one was injured. The 31-year-old was then arrested and charged.

"A report has been sent to the Procurator Fiscal."