The discovery was made on Saturday morning

Gardaí have uncovered a grow house in Dublin containing cannabis plants with an estimated street value of £100,000.

END_OF_DOCUMENT_TOKEN_TO_BE_REPLACED

The discovery was made while Gardaí and Dublin Fire Brigade were attending a house fire at Brian Road, Marino, Dublin 3 at approximately 7.05am on Saturday, May 5.

The plants have an estimated value of £100,000 pending further analysis.

A man in his 20s from Lithuania was arrested at the scene. He is currently being detained at Clontarf Garda Station under Section 4 Criminal Justice Act 1984. 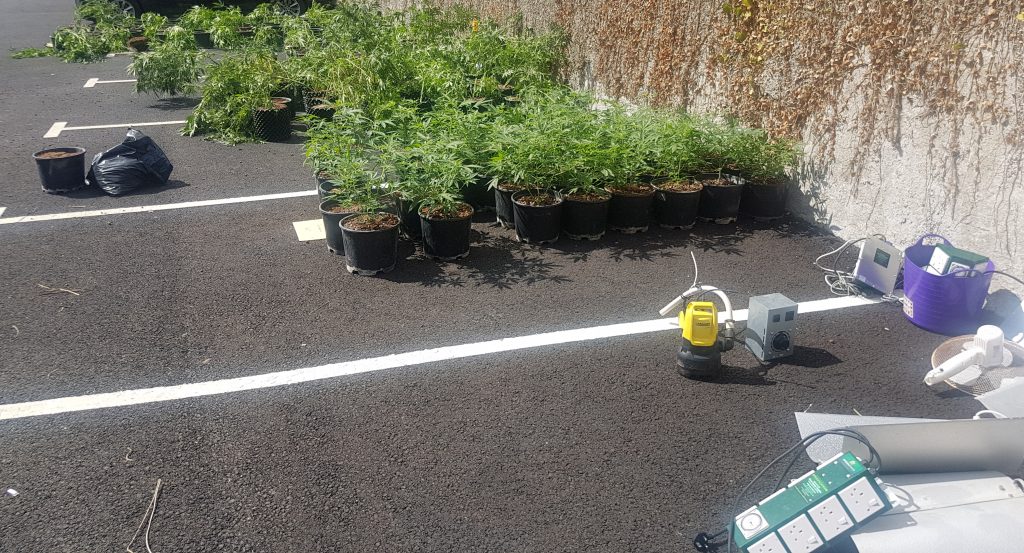 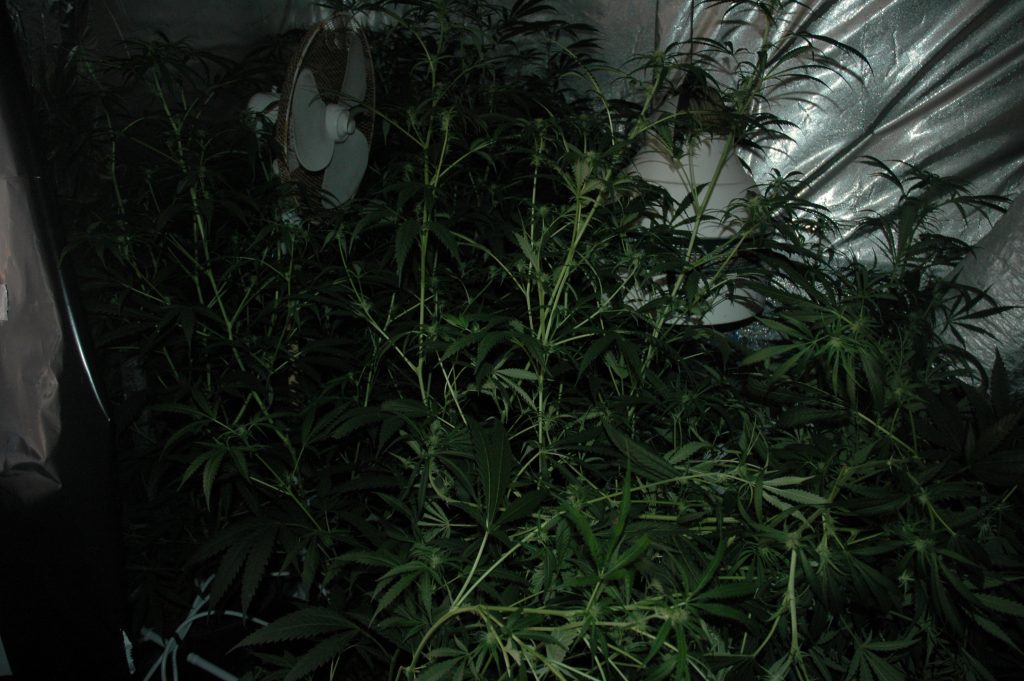 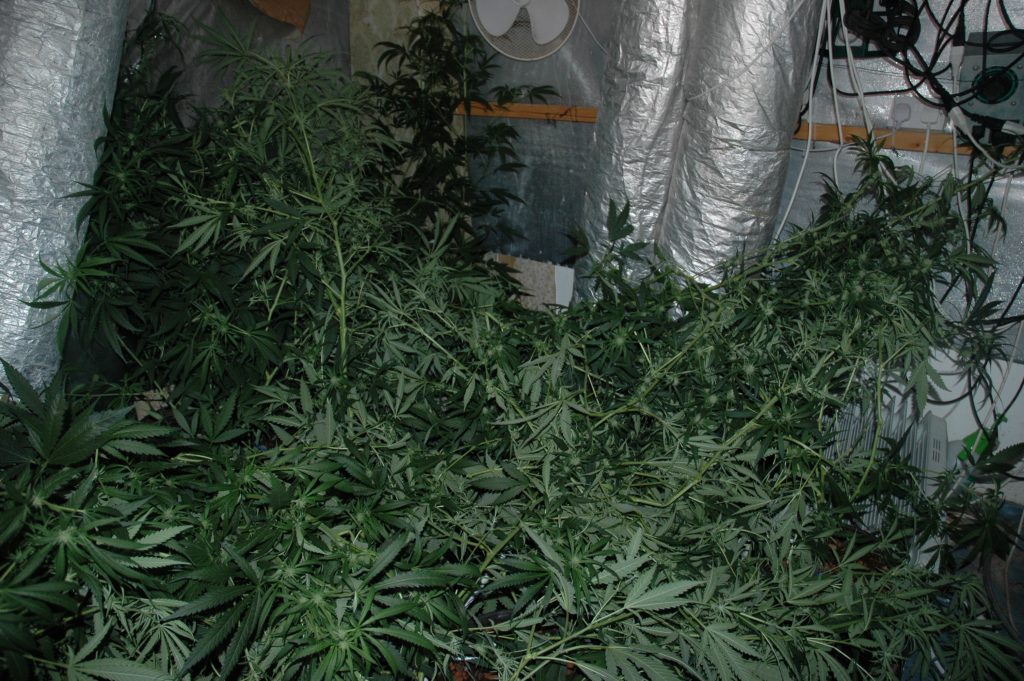 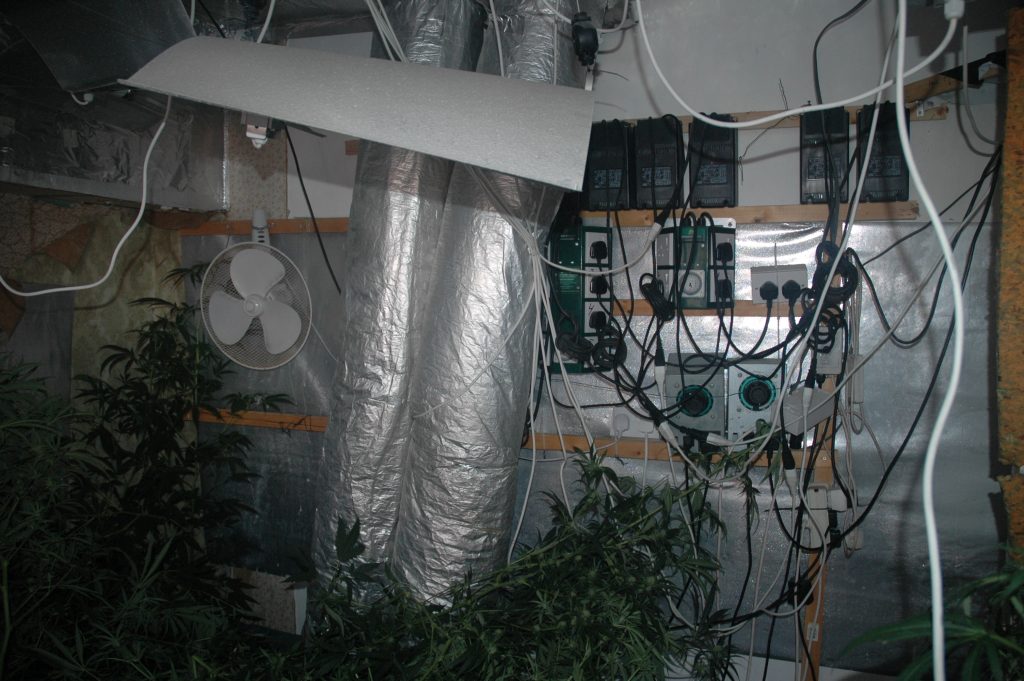 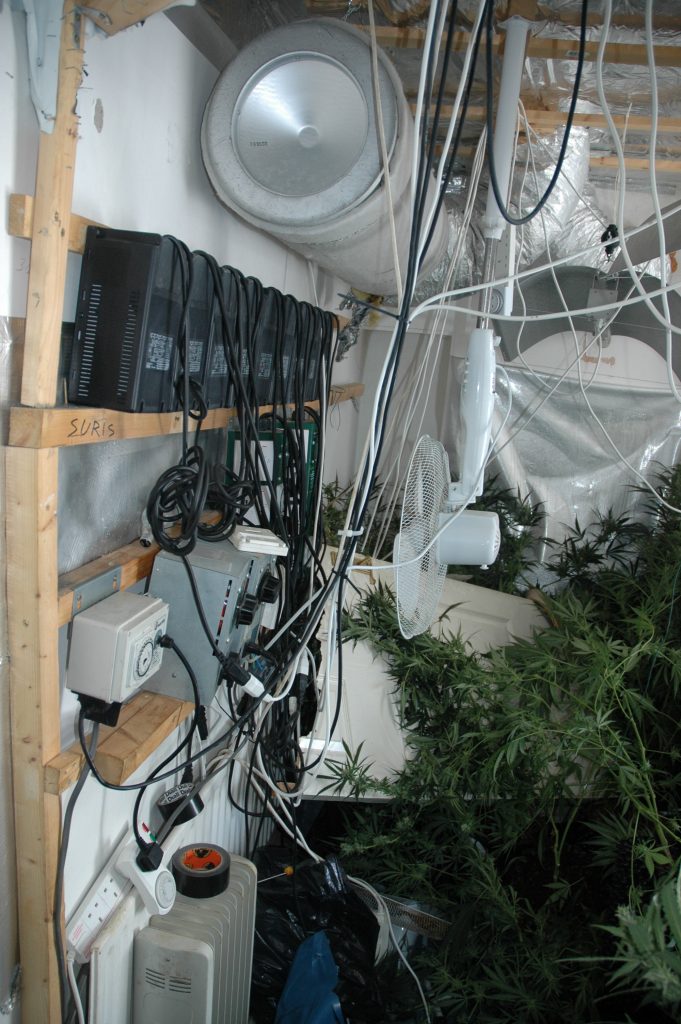