Because of course he is

Bernie Sanders memes have taken over the internet over the few days, since the senator for Vermont was pictured at Joe Biden's inauguration looking adorably miserable, with his mittens and his iconic coat. 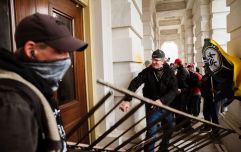 END_OF_DOCUMENT_TOKEN_TO_BE_REPLACED

Some of the best examples can be seen here, though we are certain you've seen them all by now.

And given the foundations on which Sanders' politics are based on, it is entirely unsurprising that he is now selling jumpers referencing the meme, with all proceeds going to charity.

The jumper shows Sanders' sat cross-legged, wearing the legendary mittens, and all proceeds will go to Meals on Wheels Vermont 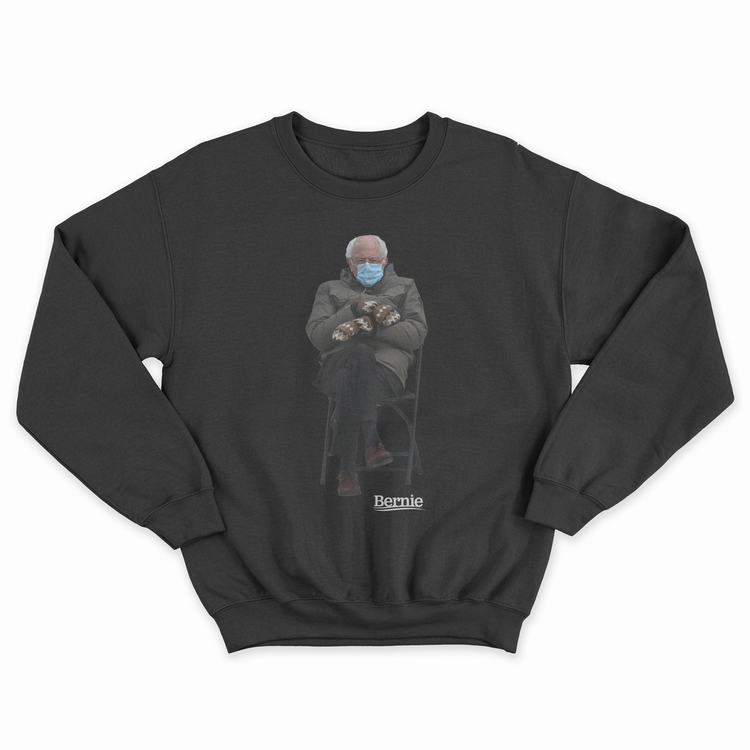 The only downside is that, for now, they’re currently sold out. However, given the interest in these jumpers (and in the meme, which is still going strong on Twitter), we would expect them to be restocked soon enough.

And if that's not enough, you can now go to a website that allows you to place Bernie into any location in the world - almost - using Google Maps.

It is amazing, and we would highly recommend it.