Anonymous is moving up in the world.

You might remember the hactivism collective for such things as Rick Rolling ISIS and taking on the Church of Scientology. 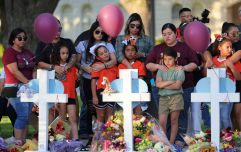 END_OF_DOCUMENT_TOKEN_TO_BE_REPLACED

But now the loose collective of hackers and activists has launched a new political party which it says aims to start a "revolution".

The group say they want to replace the political order which a new one that is united under the banner of peace.

The Humanity Party, or THumP party, says it will not use 'the tactics of fear and intimidation' that it claims a few people who use the Anonymous mask and representation have employed before.

"These destructive and threatening means have never worked to unite the people," the masked person in the video says.

"They have never worked to promote peace or to make real changes.

"The use of Anonymous for revolution and change must also be accompanied by the proper solutions for the change that we expect." 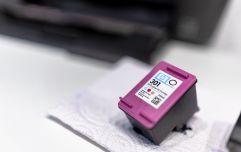 END_OF_DOCUMENT_TOKEN_TO_BE_REPLACED

It is registered as an official political party in the US and aims to offer a viable alternative to the current American political system.

THumP has drawn up a new constitution on its website and calls for a peaceful 'civil uprising demanding real change of the political status quo'.

Its ultimate aim is to create a 'one-world government' with a new constitution based on worldwide basic human rights - the rights to healthy food and water, secure and safe housing, basic clothing, health and mental care and education. 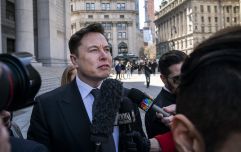 END_OF_DOCUMENT_TOKEN_TO_BE_REPLACED

The party says it won't take donations due to the corrupting power of money in government and instead hopes Anonymous supporters will spread the political messages across social media.

Although it doesn't seem to have been universally embraced by the Anonymous diaspora...

Anonymous represents international cooperation on the internet, we're not a political party.

No #Anonymous can never start a political party, much less one which requires us to be globally unanimous. o_O @soraya_tebbani @AnonOpsSE

The full video is available here...