A new record has been set for the world's highest wave

Imagine surfing a wave as high as this.

A new world record for the highest wave has been established by an expert committee representing the World Meteorological Organisation (WMO). 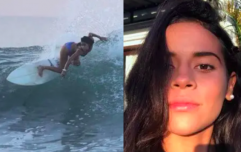 END_OF_DOCUMENT_TOKEN_TO_BE_REPLACED

The wave, all 19 metres (62.3 feet) of it, was measured by a buoy in the North Atlantic between Iceland and the United Kingdom at approximately 6am on 4 February 2013.

According to the WMO, it followed the passage of a very strong cold front, which produced winds of up to 43.8 knots (50.4 miles per hour) over the area.

The WMO Commission for Climatology’s Extremes Evaluation Committee (rolls off the tongue, doesn’t it?) classified it as “the highest significant wave height as measured by a buoy”. The Committee consisted of scientists from Great Britain, Canada, the United States of America and Spain. 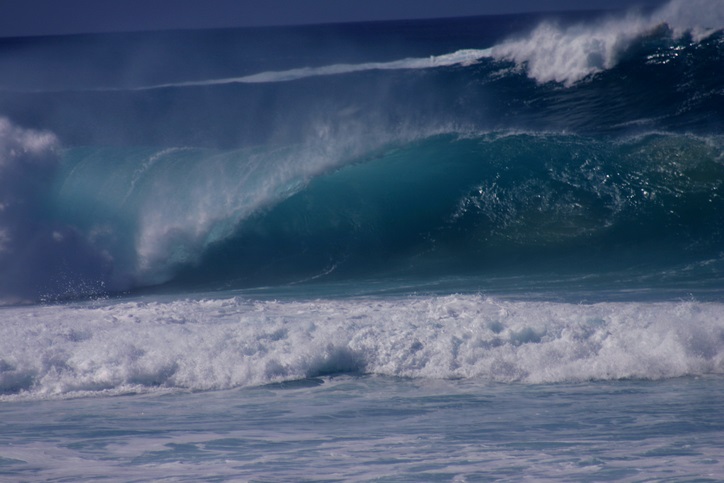 “This is the first time we have ever measured a wave of 19 metres. It is a remarkable record,” said WMO Assistant Secretary-General Wenjian Zhang.

“It highlights the importance of meteorological and ocean observations and forecasts to ensure the safety of the global maritime industry and to protect the lives of crew and passengers on busy shipping lanes,” he said. 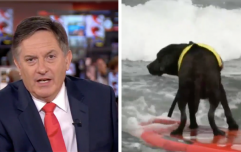 END_OF_DOCUMENT_TOKEN_TO_BE_REPLACED

Wave height, as per the WMO, is defined as the distance from the crest of one wave to the trough of the next.

The term “significant wave height” means the average of the highest one-third of waves measured by an instrument, and is comparable to what an observer would see as an average of about 15-20 well-formed waves over a period of about 10 minutes.