We do appreciate a good throwback.

Although you'll instantly recognise some people from photos of their teenage selves, the below snap took us a couple of minutes to work out.

This baby-faced 13-year-old is none other than Katy Perry.

The singer shared the snap on her Instagram account today, with the caption "13-year-old me. Wannabe popstar" and it's clear she knew she wanted to sing for a living from a young age.

Katy Perry was born Katy Elizabeth Hudson and although pop music is her passion now, she released an album of gospel music in 2001.

She later decided to change direction and moved to Los Angeles to work with recording artist and producers releasing One of the Boys in 2008. 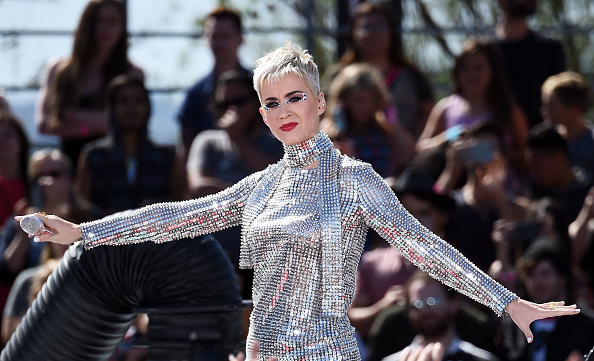 Hot n' Cold and I Kissed a Girl featured on this album and the rest, as they say, is history. 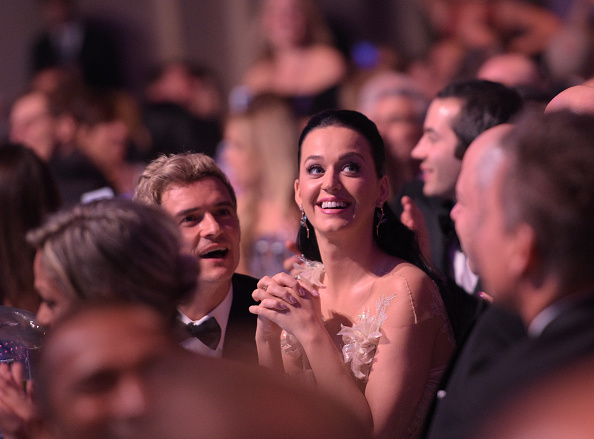 The 32-year-old, who divorced from Russell Brand in 2012, is now believed to be back together with on/off beau, actor Orlando Bloom.

Speaking to E! News this week, a source close to the couple said:

"Katy Perry and Orlando Bloom are back together.

"They never stopped loving each other. They are both working on making it right this time".