After much speculation as to whether The Spice Girls were going to show up to the royal wedding, our suspicions were confirmed this afternoon as we discovered that they were, in fact, not.

Well, VB was there was husband David and the two of them looked class but Victoria Beckham became more than just a Spice Girl a long time ago so that doesn't count, really. 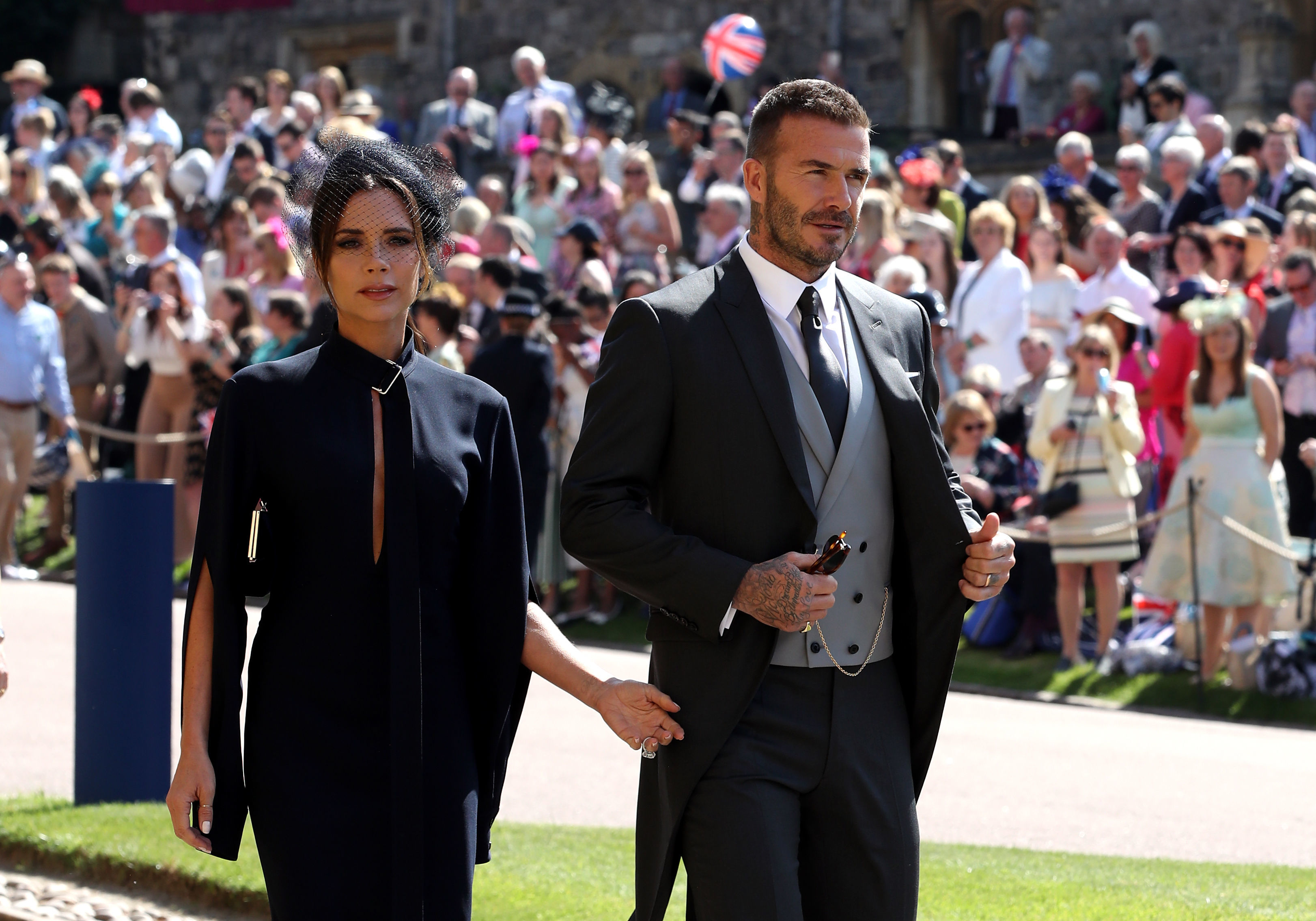 Still though, up until today people were still hopeful that the five of the gals would make an appearance in St George's Chapel.


Wrong, because they weren't invited. 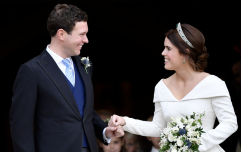 END_OF_DOCUMENT_TOKEN_TO_BE_REPLACED

And Mel C is pretty annoyed about it.

Speaking on Australian radio show Fitzy & Wippa, Mel C said that she personally had never been invited despite the rumours that were circulating.

She said: "I should clear up the invitation part of it - we were never invited!"

Radio DJ Sarah McGilvray then asked her: "So you’re not performing? And you’re not going as a guest?"

Mel C said: "No. we were never invited. We were never asked to perform. And I was a little bit annoyed, actually!" 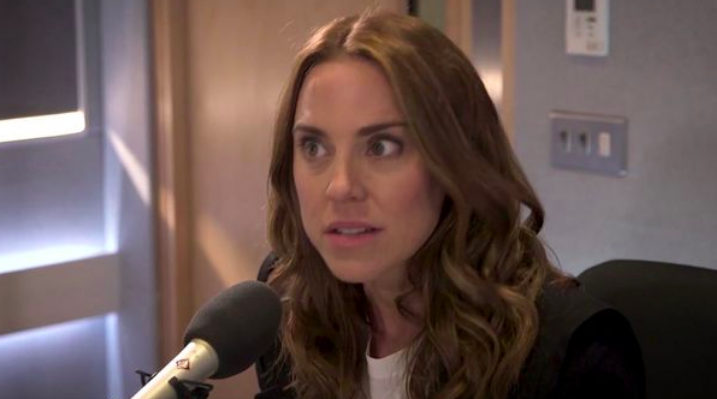 Mel C went on to suggest that she thinks she definitely should have been invited due to her relationship with Prince Charles.

"You know, back in the day with the girls and the bottom pinch and the lipstick on the face, so it is nice to see Charles, he's a lovely, lovely man. But I felt like going 'Oy! Where's my invite?'"

Confront him about it next time you see him.