Aldi's Oliver Cromwell London Dry Gin has been named as one of the best gins in the entire world, despite costing just under a tenner for 70cl.

Winning the gold medal at the International Spirits Challenge, the Oliver Cromwell Gin beat off stiff competition from major players like Gordon's Gin and Beefeater to win this prestigious prize. 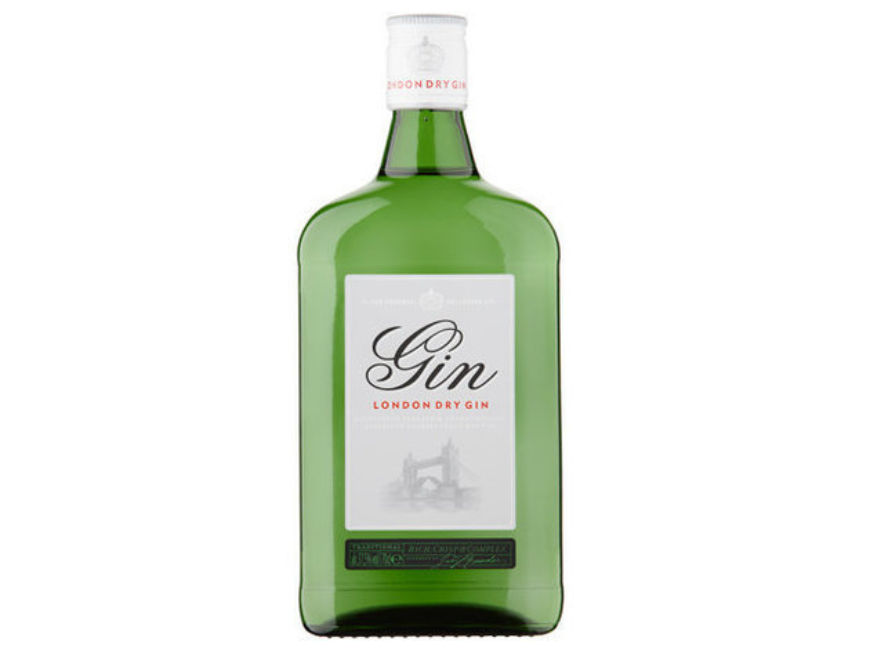 END_OF_DOCUMENT_TOKEN_TO_BE_REPLACED

According to the supermarket, the gin is a winner for its "clear, light crisp gin with rounded spice and a touch of juniper".

Joint Managing Director of Corporate Buying at Aldi, Julie Ashfield said in a statement: “We’re particularly thrilled that our own-label Oliver Cromwell London Dry Gin, and Topaz Premium Gin have been successful at yet another international competition – it's always a proud moment when a distinguished awarding body recognises our own-label range.”

And it looks like Aldi is on a roll, as five of it's other spirits also won at the International Spirits Challenge. These include the Specially Selected Crème de Cassis which won a gold medal, the Topaz Blue Premium Gin, which won a silver and the Aperini Italian Aperitif which won a bronze.