Wolves linked with transfer for highly rated Serie A midfielder

What a midfield the Wanderers could have in Feb

Wolves are being linked with a move for one of Napoli's highly-rated midfielders. 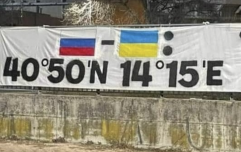 END_OF_DOCUMENT_TOKEN_TO_BE_REPLACED

But, due to Napoli's playing a 4-4-2 for most of the season, has still only made 10 appearances. Not enough for a player of his quality and is thus considering a move. Wolves have reportedly made a bid, but Fiorentina are also interested.

Aurelio Di Laurentiis, Napoli's president and notoriously hard bargainer, is said to be demanding a fee in the region of £35m.

£35m is almost double the club-record fee they paid out for Adama Traore in the summer. 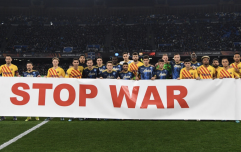 END_OF_DOCUMENT_TOKEN_TO_BE_REPLACED

Diawara is thought very highly of in European football and a partnership in Wolverhampton with Neves and Moutinho would make for a quite ridiculous midfield, particularly for a newly promoted team.

The 21-year-old featured heavily under Maurizio Sarri but has had less luck with replacement manager Carlo Ancelotti.