'I would go all out for Pochettino'

Wayne Rooney has said that Manchester United should "go all out" to get Mauricio Pochettino from Tottenham Hotspur.

The DC United forward reckons that Pochettino is the ideal fit for his former team due to his record of building teams with young players and playing attractive, attacking football. 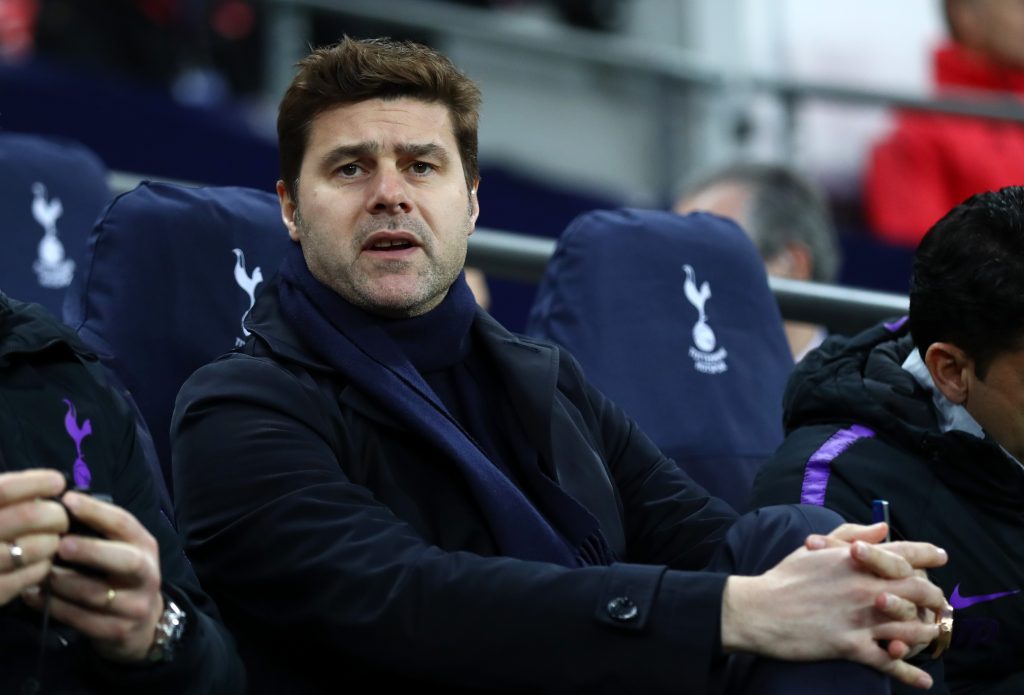 END_OF_DOCUMENT_TOKEN_TO_BE_REPLACED

Ole Gunnar Solskjaer is acting as United's caretaker manager until the end of the season and has earned praise for his performance so far.

Solskjaer has won all seven of his games as coach, playing exciting attacking football, he appears to have the full support of the United squad and is a hero to fans of the club.

END_OF_DOCUMENT_TOKEN_TO_BE_REPLACED

He is building an excellent case to be named Mourinho's permanent successor. However, his former United teammate reckons that Pochettino is still the man for the job - although he didn't rule Solskjaer out of contention.

"You have to give Ole an opportunity, if he continues the way he is going then I’m sure that will be a discussion with Ed Woodward and the Glazers whether he keeps the job," Rooney told ESPN.

"But if I had the opportunity to appoint somebody, then I think I would go all out for Pochettino.”

"United, certainly over the past 20, 30 years, since Alex Ferguson, have based themselves on youth players, young players, bringing players through.

"He (Pochettino) gets the best out of his players whether they are young or older.

"He ticks every box in terms of his quality as a coach but also his willingness to give the younger players a chance." 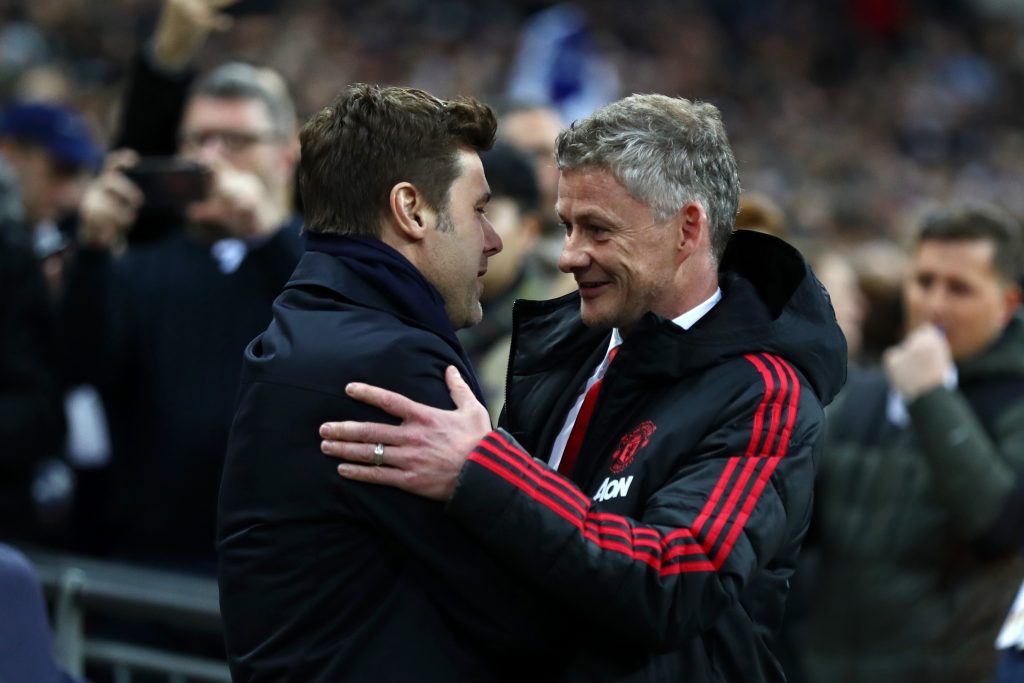 END_OF_DOCUMENT_TOKEN_TO_BE_REPLACED

United are seeking to appoint a permanent manager at the end of the season, and Pochettino is said to be on the shortlist to be Jose Mourinho's successor. However, there are two issues with any potential appointment.

Firstly, even if Pochettino wants to leave Spurs for Old Trafford - and there is no suggestion yet that he does - it will take an awful lot to convince Tottenham to part with their manager.

Solskjaer's excellent performance in the job so far is also a factor.

The Norwegian will have the support of fans, players within the squad and several prominent figures at the club. His record so far suggests he will be in contention for the role. 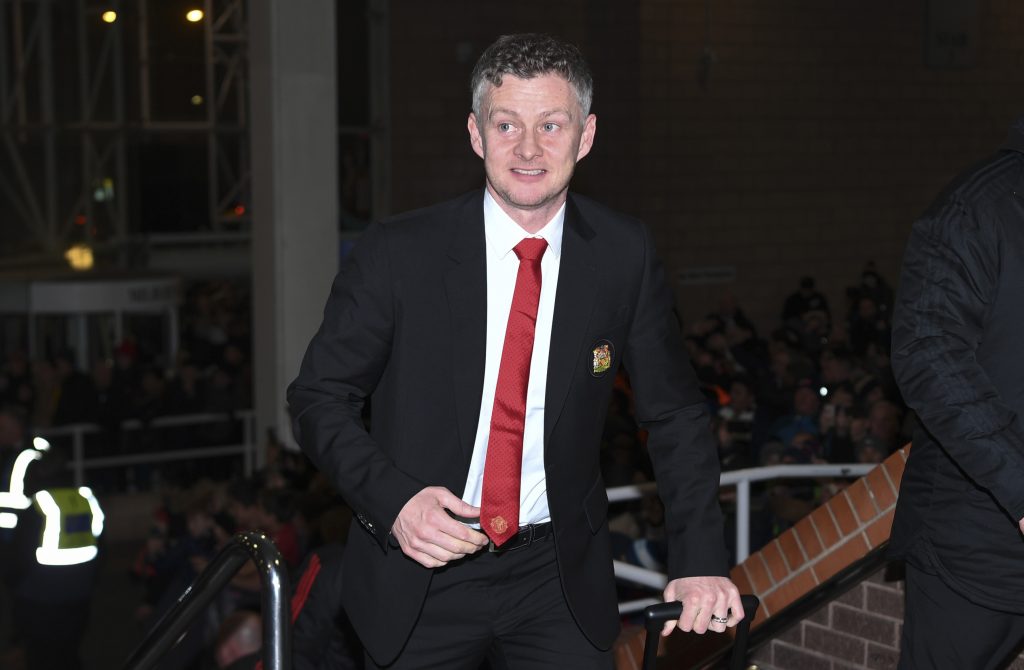 Rooney praised his former teammate in the interview with ESPN.

“Ole was a fantastic player and is a clever person," the former England captain said.

"I've spoken to Ole and he’s just let (the players) play and you can see the results. I don't think anybody would have expected the start he’s had to his management career at Manchester United."

Rooney also said that, under Mourinho, it "wasn't nice" watching his former club.

"Knowing the players, they weren’t happy, they weren’t enjoying it. The one thing Ole has done is said, 'go and play, you are good players, go and express yourselves, enjoy it'.”

You can watch Rooney here:

popular
Premier League player arrested on suspicion of rape facing two more allegations
Lurpak spotted on sale for £9.35 in supermarkets - with security tags on packs
Towie’s Yazmin Oukhellou and Jake McLean had ‘furious row in Turkish club’ minutes before horror crash, report claims
British schoolboy breaks internet after attending prom in sequined tuxedo ballgown
Conspiracy theorists believe the world will end today - here's why
Teens are turning up to watch Minions in suits - and why cinemas have been forced to ban them
Albert Riera forced out of first Olimpija Ljubljana press conference by club ultras
You may also like
Sport
Cristiano Ronaldo could be headed to Chelsea in sensational Premier League switch up
Sport
Ralf Rangnick suggested selling Cristiano Ronaldo in January, but club hierarchy blocked it
Sport
Cristiano Ronaldo will not return to Manchester United training on Monday
Sport
Cristiano Ronaldo wants to leave Man United and the club shouldn't stand in his way
Sport
Cristiano Ronaldo to Wrexham is on as Rob McElhenney expresses interest
Next Page