Jose Mourinho wants a new central defender, but it won't be cheap.

Manchester United appear to be in the market again for a new defender.

The club failed to land a centre-half during the summer - much to Mourinho's annoyance - but could be forced to spend big in January. 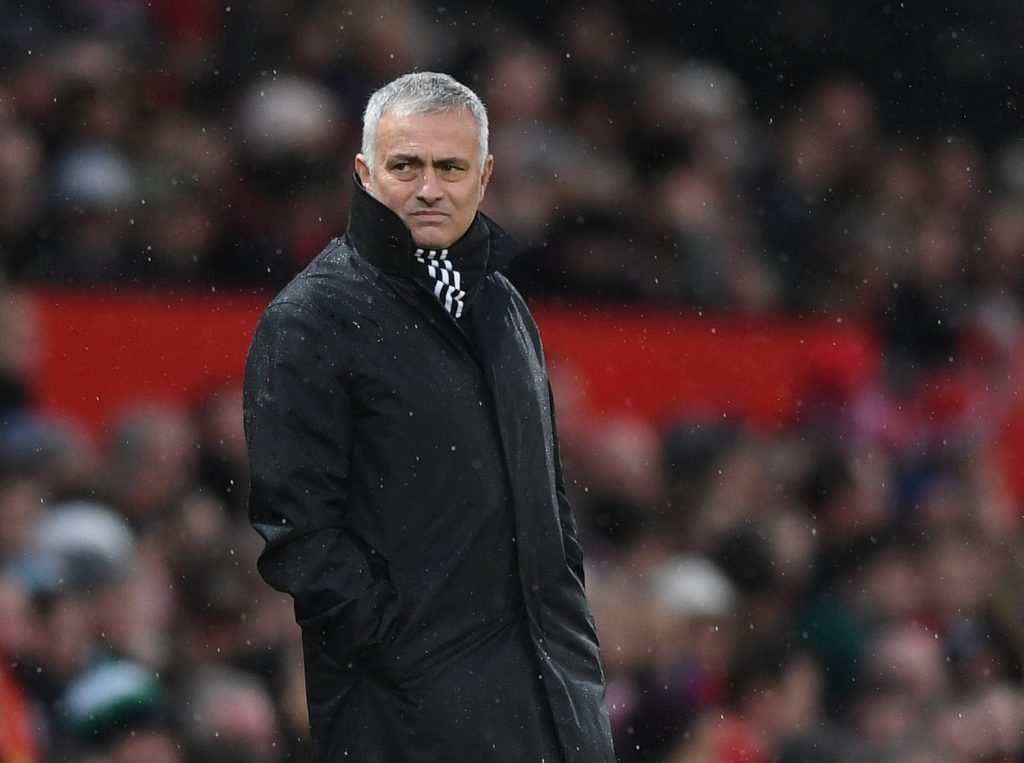 According to Duncan Castles, writing in The Times, United have approached Napoli about signing Kalidou Koulibaly in January. If Mourinho is to land the player, United will have to break the world transfer record for a defender - Liverpool's £75m deal for Virgil van Dijk in January 2018.

Napoli are reluctant to let Koulibaly leave. During a recent meeting with senior United officials, they reportedly quoted a transfer fee of over £90m (€100m) for the player.


Koulibaly, who is said to be Mourinho's first-choice transfer target, only signed a new five-year deal with the Italian club last summer. According to the report, Napoli may be more willing to do business in January if they fail to advance from their Champions League group.

Their final game in the group stages of the tournament is on Tuesday night against Liverpool at Anfield. 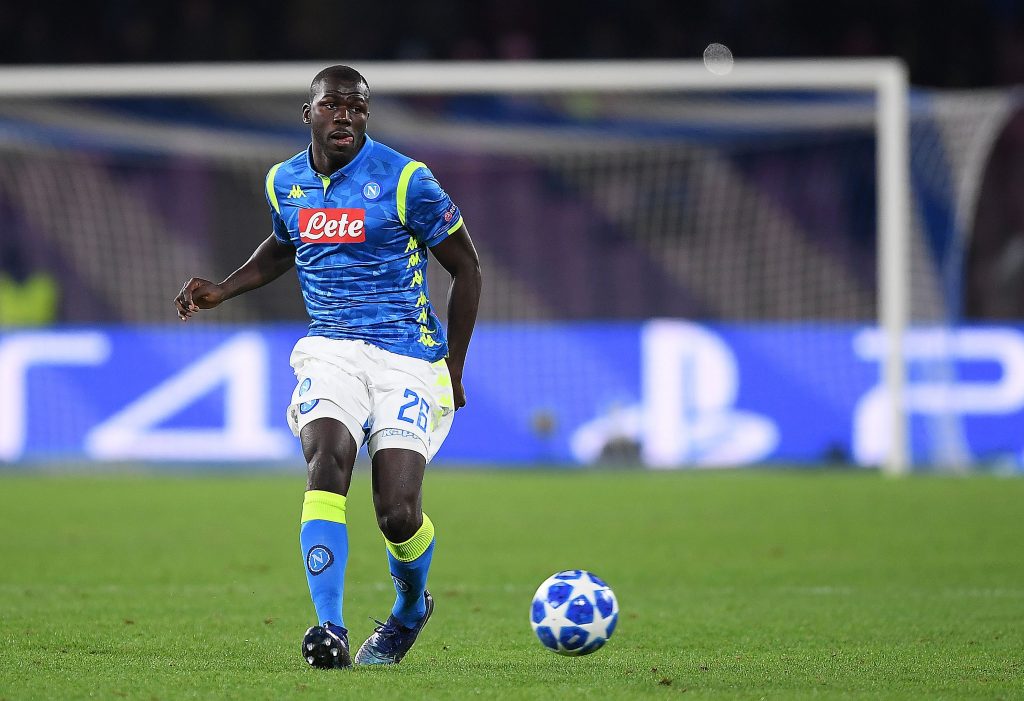 END_OF_DOCUMENT_TOKEN_TO_BE_REPLACED

Koulibaly joined Napoli from Belgian side Genk in 2014 for just £6.5m. The defender has played 29 times for Senegal and represented the country at the 2018 World Cup.

If United cannot land Koulibaly, then they may move for Porto central-defender Eder Militao, another player Mourinho has shortlisted as a potential January signing.

Militao joined the club from Sao Paulo last summer. The 20-year-old has been capped at senior level for Brazil and his release clause is around £45m (€50m).