YouTube has officially entered the world of on-demand television, having announced the launch of YouTube TV on Tuesday.

END_OF_DOCUMENT_TOKEN_TO_BE_REPLACED

“It’s live TV designed for the YouTube generation—those who want to watch what they want, when they want, how they want, without commitments.” 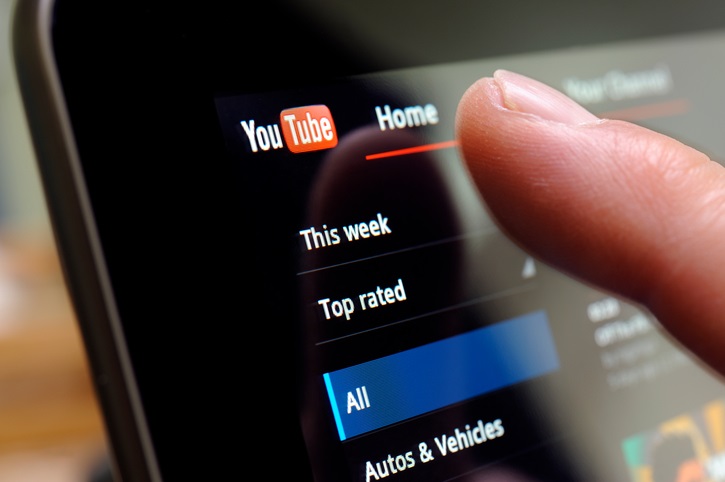 What YouTube are promising certainly sounds impressive, but alas, for now, it’s only available in the largest US markets and there are no signs of an international launch anytime soon.

YouTube TV users, for example, will be able to avail of:

More information on YouTube TV is available here; if they fancy bringing it in over here anytime soon, it will be more than welcome.