Game of Thrones fans were wondering.

As always, if you haven't seen the most recent episode of Game of Thrones, consider this to be your spoiler alert warning.

END_OF_DOCUMENT_TOKEN_TO_BE_REPLACED

You have to give it to Edmure Tully, the man really knows how to bring the laughs to a tense and dramatic sequence.

Remember the funeral of his father, Hoster Tully?

Edmure failed spectacularly to fire a flaming arrow onto the floating pyre and to compound his misfortune, Edmure was later captured and held hostage at his own wedding.

END_OF_DOCUMENT_TOKEN_TO_BE_REPLACED

Well, as we saw in the final episode of Game of Thrones, after Jon Snow stabbed his aunt/lover in the heart, the most powerful Lords and Ladies of Westeros met at the Dragonpit to elect a new King/Queen.

Edmure stood up, told us all about his wartime experiences, and was then made to look like a fool by Sansa as she put him back in his place.

END_OF_DOCUMENT_TOKEN_TO_BE_REPLACED

You may have noticed a few strange and new faces.

Here's a brief look at the characters and the actors who played them.

Lord Une was a lord of the Stormlands and he's seated next to Gendry. The character was played by Michael Benbaruk. 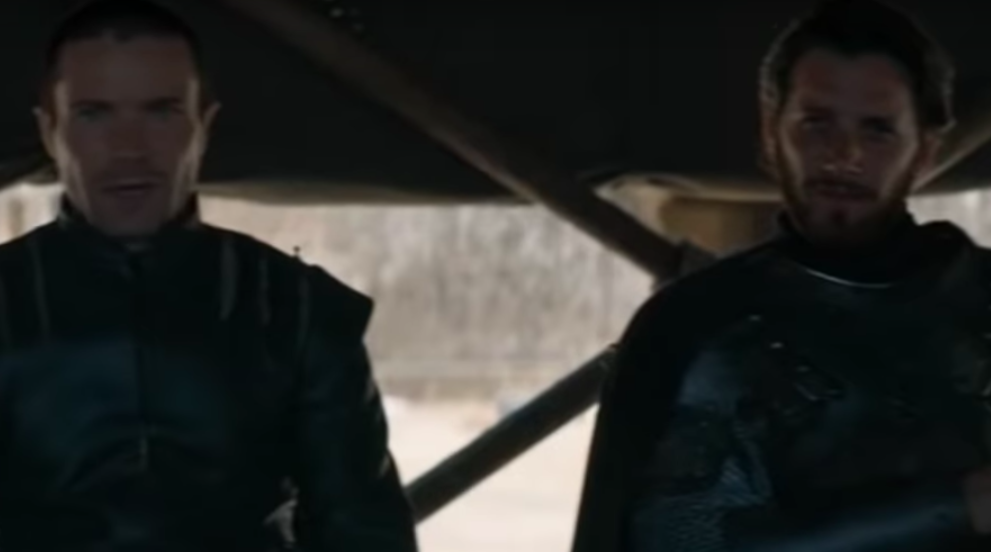 Andrew Bicknell played an unnamed Riverlands lord. He's seated next to Edmure Tully and Sam but some people think that this might be an older version of Howland Reed due to the clothing, however, nothing official has been confirmed.

If it is Howland Reed, he'd be categorised as a Northern Lord because House Reed is the southern-most house of the North. 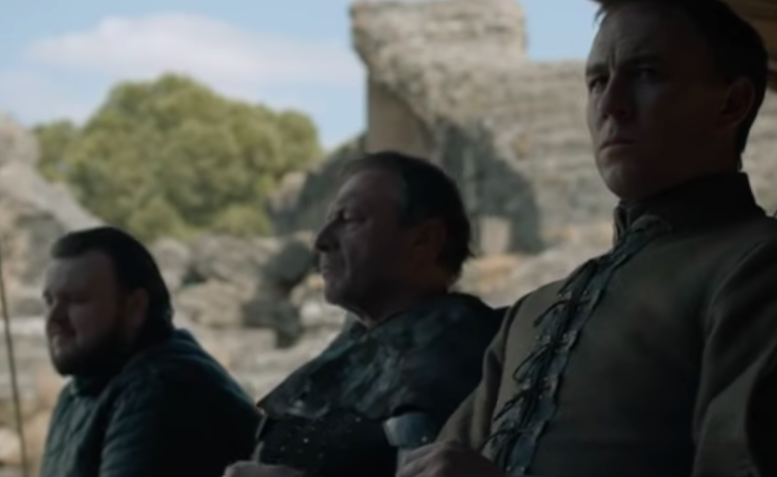 Here's what Howland Reed looked like in earlier episodes. 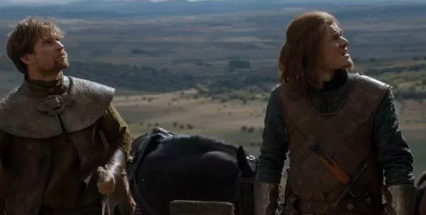 In a previous episode, it was mentioned that a newly-appointed Prince of Dorne has given the regions support to Daenerys. We suspect that that this is Prince Quentyn Martel and he's played by Toby Osmond. 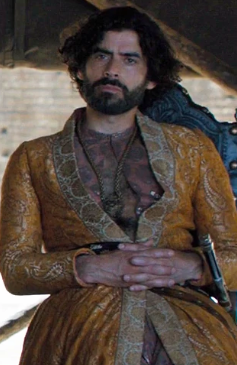 Niall Bishop played an unnamed Northern Lord while Frank Jakeman played a Lord from The Vale.

In terms of the North, in the TV show, we know that House Umber, Karstark, Bolton, and Mormont have all been wiped out. Perhaps this character is someone that's loyal to House Stark, or one of the military leaders that Sansa brought with her to King's Landing. 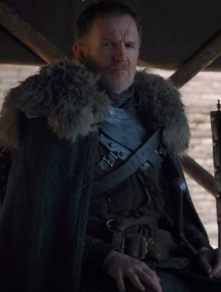 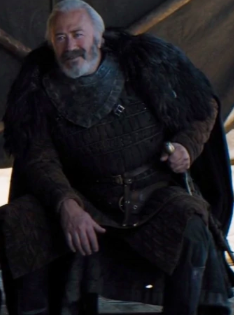