WATCH: The trailer for The Handmaid's Tale season four is finally here

"Just remember - we are still here."

The first trailer for the upcoming season of The Handmaid's Tale is here, and yes, it's going to be explosive.

END_OF_DOCUMENT_TOKEN_TO_BE_REPLACED

The eagerly anticipated fourth season of the wildly successful Margaret Atwood adaptation is coming to TV screens later this year, and if this trailer is anything to go by audiences can expect a tense, action heavy, and probably very quite stressful new series.

Season three of The Handmaid's Tale saw June (Elisabeth Moss) attempt to rescue Gilead's children from the totalitarian state, bundling them onto a plane and shipping them off to Canada.

But June doesn't escape the horrors of Gilead herself. As steadfast and as desperate as she has become, she refuses to leave without her daughter, Hannah.

“By helping all the children and Marthas and Handmaids escape, she was trying to hurt Gilead," said show creator Bruce Miller at the end of season three.

"She’s punching back and she’s stubborn as fuck,” says Miller. “But she couldn’t step foot on that plane without her daughter, Hannah. This wasn’t about her saving herself, she’s in 'I am going to hurt Gilead mode.'”

This new trailer no doubt begins where we left off, as June wanders the desolate landscape beyond Gilead, continuing to make contact with members of the resistance movement. 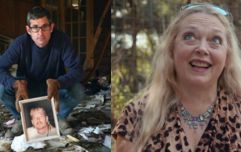 END_OF_DOCUMENT_TOKEN_TO_BE_REPLACED

"No matter where the war finds you today, remember we are still here,” says the voice of Radio Free America.

Some familiar faces such as Commander Lawrence, Aunt Lydia, Fred and Serena appear in the trailer, as does June's old flame Nick, who appears to have shown up to either aid in June's fight against Gilead - or to try and stop her from destroying herself. 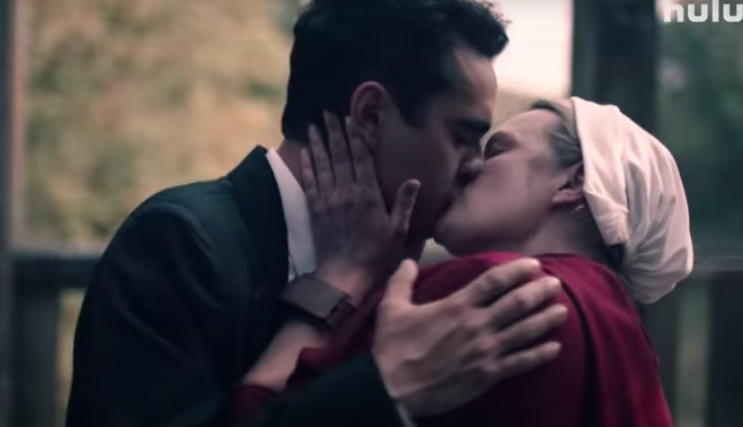 It appears as though there's going to be a whole lot more action this time around, as June and the resistance do everything in their power to take the system down and rescue what remains of the United States.

What's more is that audiences don't have all that long to wait, as the fourth season is set to debut on Hulu on April 28.

There's been no official release date for  the UK just yet, but hopefully we won't have to wait too long for our next fix.

You can check out the trailer below: