Has DJ Goldie let the cat out of the bag?

When Scroobius Pip decided to bring UK DJ Goldie on to his podcast, Distraction Pieces, we're sure he didn't expect to get such a massive piece of information like he did. 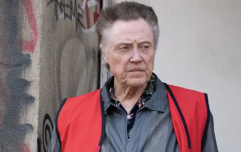 END_OF_DOCUMENT_TOKEN_TO_BE_REPLACED

The pair began talking about the revolutionary street artist, Banksy, whose identity has remained a mystery since he first came on the scene back in the 90's.

Goldie started off joking about the success Banksy has had despite his mysterious identity and told the host "Give me a bubble letter and put it on a t-shirt and write ‘Banksy’ on it and we’re sorted. We can sell it now." 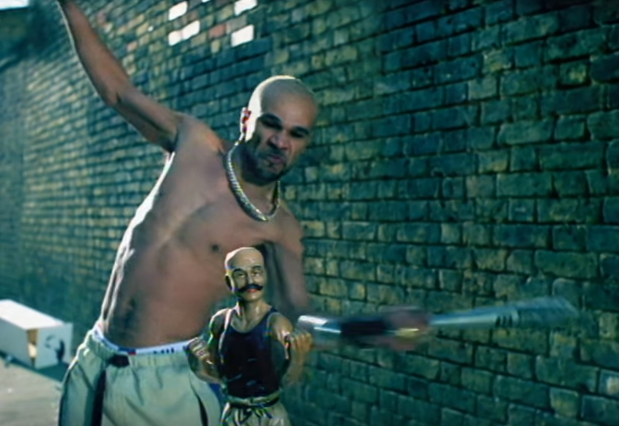 However, the interview took a seriously different turn when Goldie complimented Banksy but also dropped a first name along with the statement. 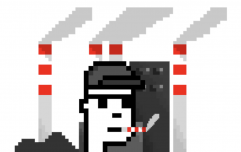 END_OF_DOCUMENT_TOKEN_TO_BE_REPLACED

“No disrespect to Robert, I think he is a brilliant artist. I think he has flipped the world of art over.”

The name Robert might not mean anything on its own but the fact that the name Robert and Banksy have appeared together before makes it a little more suspicious.

As reported on JOE in 2016, journalist Craig Williams suggests that iconic Bristol artist, Banksy, might be a collective of people, led by graffiti artist Robert ‘3D’ Del Naja, who is also a founding member of the iconic Bristol (the same city widely acknowledged to be the home of Banksy) trip-hop band, Massive Attack. 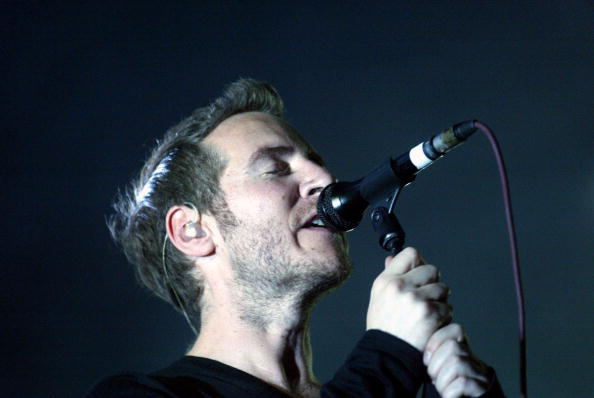 '3D' is also an acquaintance of yes, you guessed it, Goldie...

Of course, it sent people on Twitter absolutely bonkers and one Twitter user even tweeted Goldie asking who was this Robert he was speaking of on the podcast.

The host was also asked why Goldie changed the subject so quickly...

I love people saying "he changes the subject pretty quickly"... maybe listen to the whole podcast. He does that a LOT... haha

The full interview on the podcast can be found here.

popular
Two British men raped in Spain after being 'drugged while out on night out'
Groom shocks wedding by playing video of his bride cheating with her brother-in-law
Man has hand 'chopped off' outside working men's club in attack like 'a horror film'
Police catch car thief after noticing giant teddy bear is breathing - and he's hiding inside
Runner finishes last in 400m race as penis keeps falling out of shorts
Brit tourist, 22, ‘raped by wealthy American holidaymaker in hotel toilet’ in Mykonos
Some Stranger Things fans are now trying to cancel Metallica
You may also like
News
Town councillor quits as 'claims he is graffiti artist Banksy make it hard for him to do his job'
Life
Terminally-ill dad who mooned speed camera honoured with 'new Banksy'
News
Banksy's Covid painting for NHS charity sells for £14.4m
News
Banksy donates artwork honouring healthcare workers to hospital
News
Suspected Banksy artwork discovered at Extinction Rebellion site in Marble Arch
Next Page