If you're broke and in need of a night in front of the telly, you'll be pleased to hear there's plenty on the box to keep you entertained  tonight.

The Graham Norton Show is on BBC One and has its usual host of A-listers, though no-one we're too excited about. 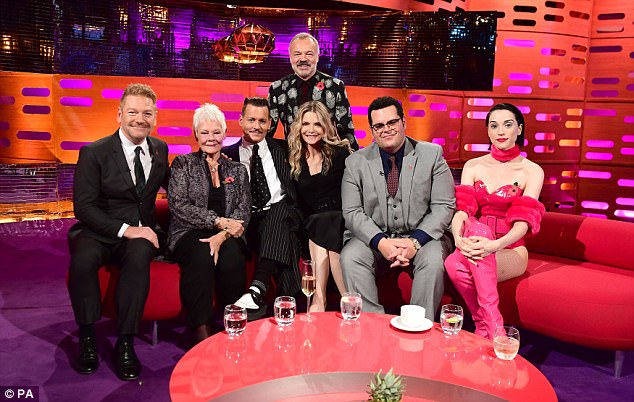 END_OF_DOCUMENT_TOKEN_TO_BE_REPLACED

Dame Judi Dench will be back on the couch to promote her new film Murder on the Orient Express with co-stars Johnny Depp, Michelle Pfeiffer and Josh Gad, whose voice you might recognise from Disney movie Frozen - he plays Olaf the snowman.

Singer St Vincent will also join Graham and co on the show.