Tonight's couch line-up on Graham Norton is eclectic, to say the least

This week's episode is covering all of the bases.

We've got Oscar-winning actress Rachel Weisz, who will be taking her place on the red couch to promote her new psycho-sexual drama-thriller My Cousin Rachel, in which she plays the titular character, which must've been handy enough for her...

END_OF_DOCUMENT_TOKEN_TO_BE_REPLACED

Martin Freeman of Fargo, The Hobbit, The Office fame is also going to be present and correct, and we're guessing it is to promote his new West End play Labour Of Love, which involves an existential crisis within the Labour party. Timely. 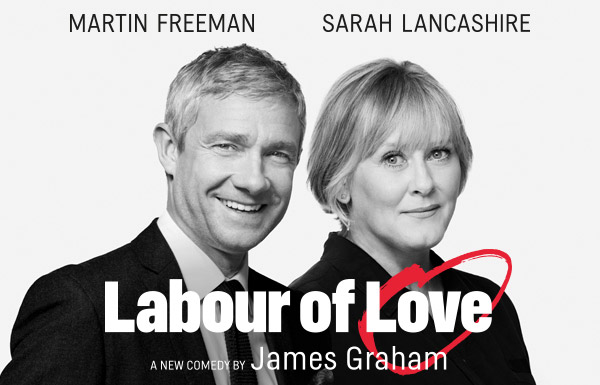 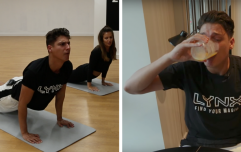 END_OF_DOCUMENT_TOKEN_TO_BE_REPLACED

WBA, IBF and IBO heavyweight boxing champion Anthony Joshua will be joining them, hot off his recent win over Ukrainian opponent Wladimir Klitschko.

We can also expect to get the funnies from comedian Greg Davies, and singer Shawn Mendes will be the musical act for the night, performing his new single 'There's Nothing Holdin' Me Back'.

popular
Brit on holiday beaten with a brick by gang before being thrown in the sea unconscious
Towie’s Yazmin Oukhellou and Jake McLean had ‘furious row in Turkish club’ minutes before horror crash, report claims
Premier League player arrested on suspicion of rape facing two more allegations
British schoolboy breaks internet after attending prom in sequined tuxedo ballgown
July 4 shooter: Chicago suspect fled the scene in women’s clothes and planned attack for weeks, police say
How Katie Price’s 'year of no dramas' is going so far
Dad who ran off with Ukrainian refugee says couple are doing 'brilliantly' - but he can't see his kids
You may also like
Sport
Oleksandr Usyk says 'Russia is trying to kill all of us'
Sport
Anthony Joshua says he will be a "boxing legend" if he wins Usyk rematch
Sport
Anthony Joshua latest athlete to fall to Saudi sportswashing machine
Sport
Tyson Fury says he's planning on fighting Mike Tyson or The Rock
Sport
Tyson Fury announces he has something 'very exciting' lined up
Next Page