Forgot half of these people existed, tbh.

If you've been watching Coronation Street as far back as the year 2000, good for you.

END_OF_DOCUMENT_TOKEN_TO_BE_REPLACED

Lots has happened since since then, in real life and elsewhere - the first black man became president of the United States, Bertie Ahern wrecked everything, and the Twin Towers fell.

An eventful enough 18 years to say the least.

Lots also occurred on the cobbles too. Everything from a tram crash to the death of Mike Baldwin to Richard Hillman tearing everyone a new one, it's been a busy enough few years like.

Still though, you'd be doing well if you could remember all the characters who were roaming about Weatherfield way back when. 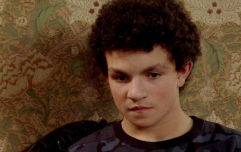 END_OF_DOCUMENT_TOKEN_TO_BE_REPLACED

Some of them are still around in fairness to them - the Roy Croppers of this world will always be with us - but to be honest, the vast majority of the 2000 cast had totally slipped our minds.

Just take a look at this cast throwback pic from the year 2000 and tell us that you can name every single person here. 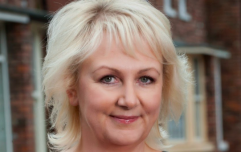 END_OF_DOCUMENT_TOKEN_TO_BE_REPLACED

The photo was shared by former Corrie star Denise Welch, who posted the pic on Twitter with the caption:  “The @itvCorrie cast of 2000!!! #WistfulWednesday.”

All the lads are standing in the Rovers Return looking only delighted with themselves.

There's some familiar faces like Roy, Gail, and Audrey, and then there's people who have since departed the street like Vera, Fred, and Ashley. 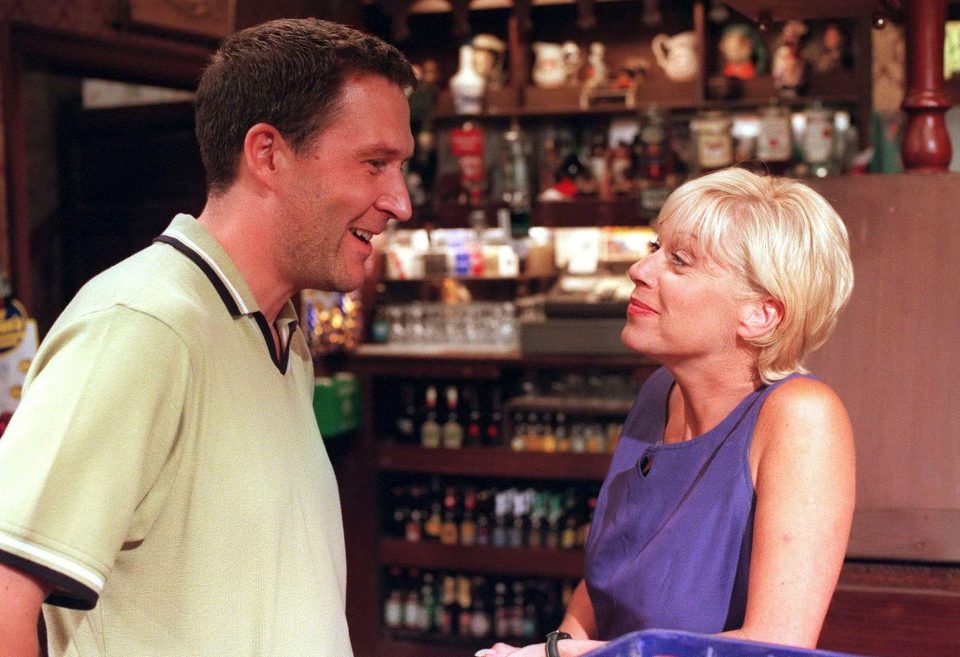 Some other people who used to be in the soap didn't forget either.

A lot has certainly changed since the year 2000 anyway - most notably the presence of Pat Phelan and his unwillingness to just die and leave everybody alone but sure look, what can you do?

popular
Chilling moment man with knife and balaclava is captured wandering around family's living room
Lisa Kudrow hits back at fans complaining about lack of diversity in Friends
Landlord faces £40k fine after tenant puts swimming pool on roof of flats
James May 'hospitalised after crashing into wall at 75mph filming new show'
Furious Reading and Leeds ticketholders demand refunds as band replaces Rage Against The Machine
Ex-porn star Lisa Ann tells virgin, 46, with micro penis that 'size doesn't matter'
Ex-teacher who got pregnant by former student plans to film birth so it can be taught in schools
You may also like
Entertainment
Corrie viewers are all saying the same thing about Aidan Connor's suicide
Entertainment
Corrie was heartbreaking for a bit tonight but had an extremely important message
Entertainment
Zeedan's dramatic Coronation Street exit has been revealed and it's all very sad
Entertainment
Aidan Connor's family dropped with two bombshells in tonight's Corrie
Entertainment
Coronation Street viewers are all saying the same thing about last night's episode
Next Page