After filming the episode, the lads stayed in the hospital to meet sick children. Legends

When it comes to the list of people that could probably walk on water and cross the River Lee in Cork, it's very exclusive company.

END_OF_DOCUMENT_TOKEN_TO_BE_REPLACED

Michael Collins, Roy Keane, Cillian Murphy, Sonia O'Sullivan, Ronan O'Gara and a select few others are definitely on it, but such is the love for Conor and Jock from The Young Offenders, it's very possible to add the names of Chris Walley and Alex Murphy to it.

The film became a global hit that captured the hearts of everyone, but Peter Foote managed to make lightning strike twice because the first season of the TV show is that rare thing, a series beloved by audiences and critics alike.

Of course, the moments when the lads steal a gigantic tuna, see a granny flashing, and get called dickheads by Mairead (Hilary Rose) are all laugh out loud moments, but what separates the show from most other comedies is the fact that it always strived to balance laughs with real moments of drama.

We defy anyone not to shed a tear when the gang are at the graveyard and Jock is talking to his mother, or the moment when Linda (Jennifer Barry) tells Cork's biggest langer that he's about to become a father.

Hell, even a character like Billy Murphy - a man who is probably a fully-fledged psychopath - has been created with such depth, care, and love that you could make a strong case that he's the most beloved character in the show. 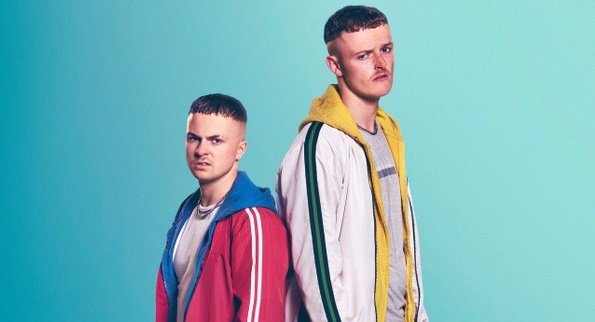 END_OF_DOCUMENT_TOKEN_TO_BE_REPLACED

Much like the film and every single episode of the TV show, the city of Cork continues to be the beating heart of The Young Offenders and the Christmas Special continues this tradition.

END_OF_DOCUMENT_TOKEN_TO_BE_REPLACED

If you think you know just how popular The Young Offenders is, think again, because not even the stars of the show have fully realised just how much the public love Conor and Jock.

“We talk about it a lot, actually. You know, just how crazily popular the show is. Chris and I are in our own bubble as to just how big the show is because we still just have so much fun just doing it. The idea that people watch is a bit mad to us," said Alex Murphy (Conor) when JOE caught up with Cork's most lovable characters.

Of course, wherever Conor goes, Jock is inevitably there too but 2018 saw a separation of sorts between the two incredibly likeable actors as Chris Walley was busy in the West End with his extremely impressive performance in The Lieutenant of Inishmore, a performance that saw him win the BAFTA award for Breakthrough Brit.

"It’s funny because I’m over in London and you get the odd person recognising you over there. I’d be away for a fair bit of time and then I get back to Cork and realise just how big the show is," said Walley. 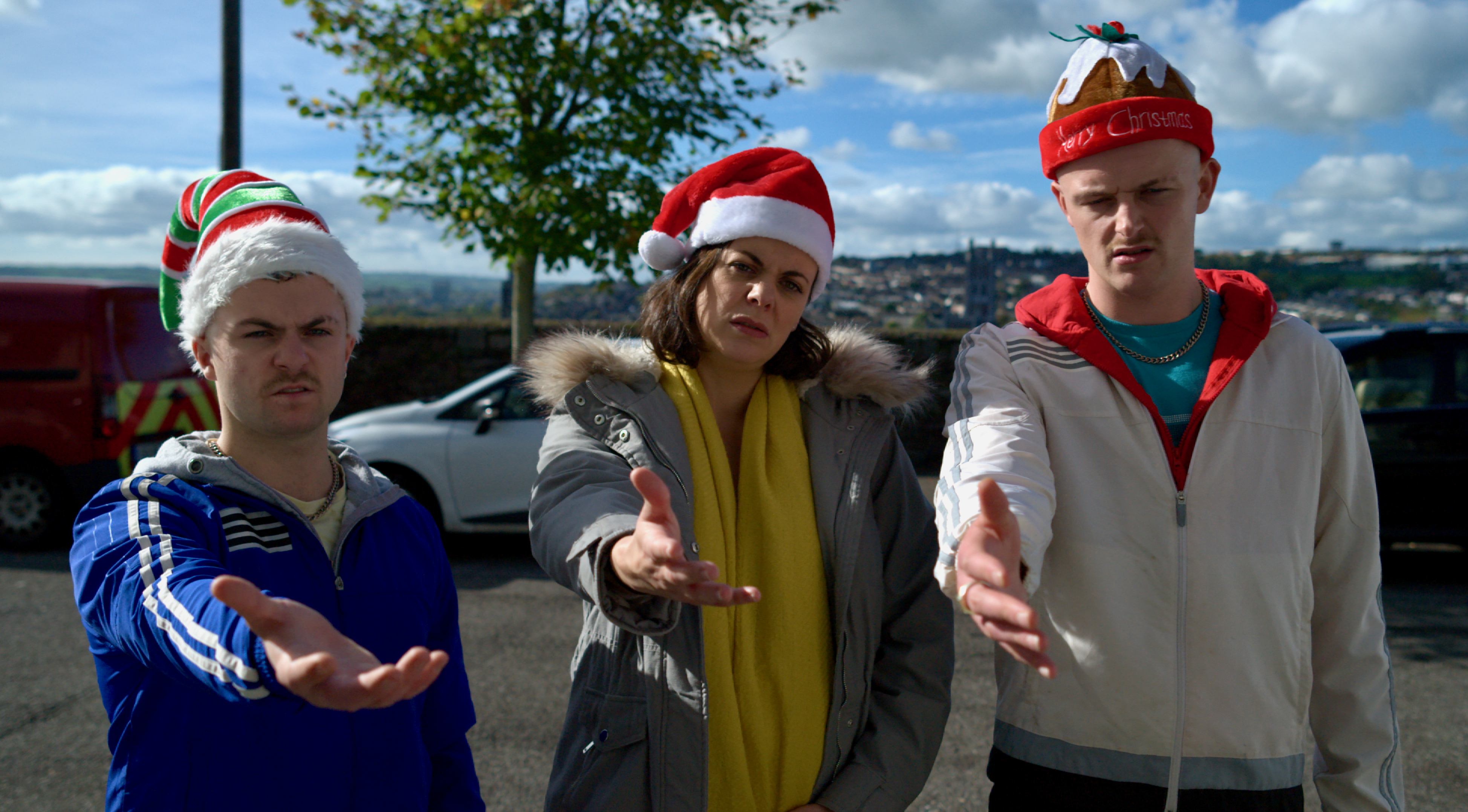 In terms of the plot for the Christmas special, we're not going to give to much away, but this much is already known.

It's Christmas week, and the residents of the estate where Conor, Jock and Mairead live have been fighting off an eviction from the council for over a month. The situation has been getting national media coverage and everyone involved is on edge, including the police.

While all this is happening, Mairead has been sick for weeks and has to be taken to hospital - a place Conor and Jock hate. Not knowing how to help, the lads ask Mairead if there's anything they can get her. Mairead says she's never seen a white Christmas, so the two friends set off on a chaotic adventure to try make her wish come true.

Throughout the episode, the people of Cork play a massive role in what unfolds, a point that Walley and Murphy both absolutely loved.

"It was great getting to act alongside a bunch of angry Corkonians" said Murphy jokingly.

Walley adds: "They were amazing. All of those extras were great because it was a long old day when we were filming the scenes along the barricade. It was freezing but a lot of fun. Sure Rob (Sheehan) was up there amongst them for the whole time and he had a blast."

As you may have learned from the synopsis and the trailer, part of the Christmas special was also filmed at the Mercy Hospital in Cork and it was there where Walley and Murphy really saw just how much the show means to the fans.

After filming their scenes, the talented duo stuck around the hospital as they took the time to meet some of the sick children and talk with the older fans of the show.

"Conor and Jock mean a lot to so many people. When we’re in our tracksuits and spending a lot of time at the children’s ward, people are so happy to see us. Like, it’s natural that people get excited when they see people off the TV; it’s exciting and it made us so happy to see these kids happy," said Murphy.

Walley was absolutely delighted to see the reaction, joy and buzz that people get from seeing The Young Offenders in the flesh. "It’s great. We went around after filming that day and visited some kids. It was lovely to see the joy in their faces after they recognised us. I mean, we’re just Chris and Alex. I was like ‘why are you so excited to see Alex!?" Nah, in all seriousness, it was great to see the excitement on their faces."

Well, the excitement levels for fans of the show everywhere is continuing to build as The Young Offenders Christmas Special airs on BBC on 23 December at 11.15pm.