Does anyone else ever binge watch The Office and proper laugh out loud? It is, perhaps, my favourite thing to do.

Anyway, the final episode aired over five years ago at this stage, and I miss it.

But we may have a glimmer of hope. John Krasinski, who played Jim on The Office for nine seasons, recently spoke about his desire for a reunion. 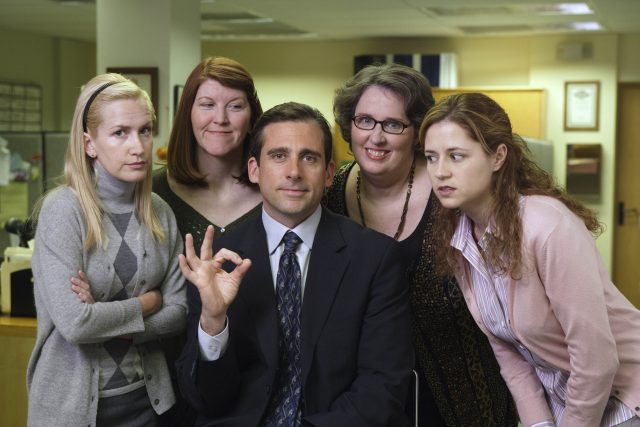 He said that he’s concerned about the current state of Jim.

John chatted about his dreams of a reunion on a Vanity Fair shoot.

"I actually don't know, and I'm actually looking forward to doing a reunion. People have asked if I would do sort of a reunion type thing, and yes, for exactly that reason. I need the incredible writers of our show to tell me what he’s doing because I’m kind of worried about him."

That is promising stuff tbh. 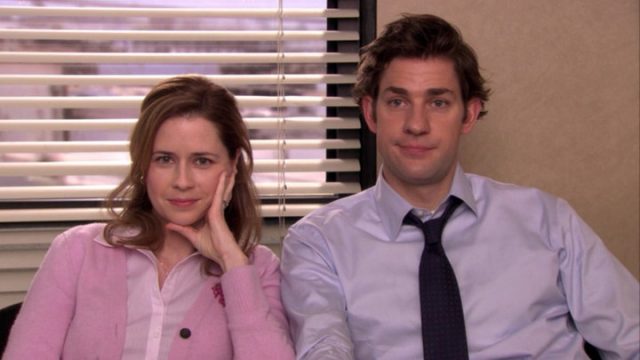 END_OF_DOCUMENT_TOKEN_TO_BE_REPLACED

“He had a whole lot of hopes and dreams, he had a lot of zany ideas, and then he went to Austin to live his life and I feel like the dreams are still in his head so let’s see what he’s doing now.”

Guys, this is real. It will happen.

Come on NBC, get moving.