This could be very cool

As always, it's worth stating that we're very reluctant to publish every single Game of Thrones theory out there. For example, we're confident that somebody has a 'rock solid' theory that Bran is actually the reincarnation of a 7,000-year-old pink dragon named Barney that can fly.

Simply put, some theories are awful but some are great ways to pass the time between episodes.

However, we do try to ground any Game of Thrones theories in fact and with regards to the latest one, we're quite confident that a certain character is going to have a vital role in the war to come between the living and the dead.

"Oh, I will return dear Spider. One last time. I have to die in this strange country, just like you" - Melisandre to Varys.

And just like that, The Red Woman was gone to Volantis.


The last time we saw Melisandre was after she had that ominous chat with Varys on the cliffs of Dragonstone and, two episodes into Season 8, she has still yet to be seen.

END_OF_DOCUMENT_TOKEN_TO_BE_REPLACED

However, we think she's certain to have a role as the The Great War begins.

After all, she did say: "This War of Five Kings means nothing. The true war lies to the north my king [Stannis]. Death marches on the Wall."

The showdown between the living and the dead is her raison d'être. It would be foolish if she's not involved.

There must be a purpose for The Red Woman's visit but if she returns, it's worth noting that she's still in the bad books of Jon and Ser Davos. After all, she did burn Princess Shireen alive and if she returns to The North, Jon said he'd execute her.

“You’ve seen the Night King, Jon Snow,” she said, urging him to pardon her. “You know the Great War is still to come, you know the army of the dead will be upon us soon, and you know I can help you win that war.”

The Red Woman is a diehard believer in The Prince That Was Promised prophecy and as we learned last season, the High Valyrian word for "prince" is actually gender-neutral and can mean "prince or princess" - so Melisandre thinks it's either Jon or Dany,

The question is, what could Melisandre want in Volantis?


It's entirely possible that she's rallying a group called The Fiery Hand to help Jon and Daenerys in the war against the Night King.

QUIZ: Can you guess the TV series from the intro lyrics?

END_OF_DOCUMENT_TOKEN_TO_BE_REPLACED

The Fiery Hand are a group of slave soldiers charged with guarding the Red Temple in Volantis, the seat of the Lord of Light’s religion on Essos.

The Fiery Hand number 1,000, never more and never less, and they wear ornate armour over their orange robes. They also wield spears with tips that are shaped like writhing flames. 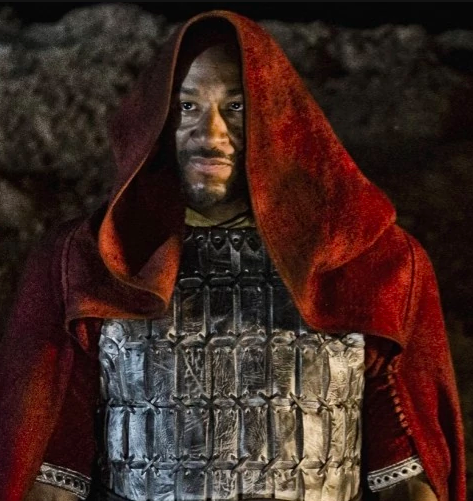 In the show, we've already seen Thoros and Beric Dondarrion - two disciples of the R'hllor religion - wield flaming swords, so if these spears are the same, they'd be very handy in a fight against the dead.

In Season 5, you might remember that Tyrion and Varys met with a Red Priestess from Volantis named Kinvara. 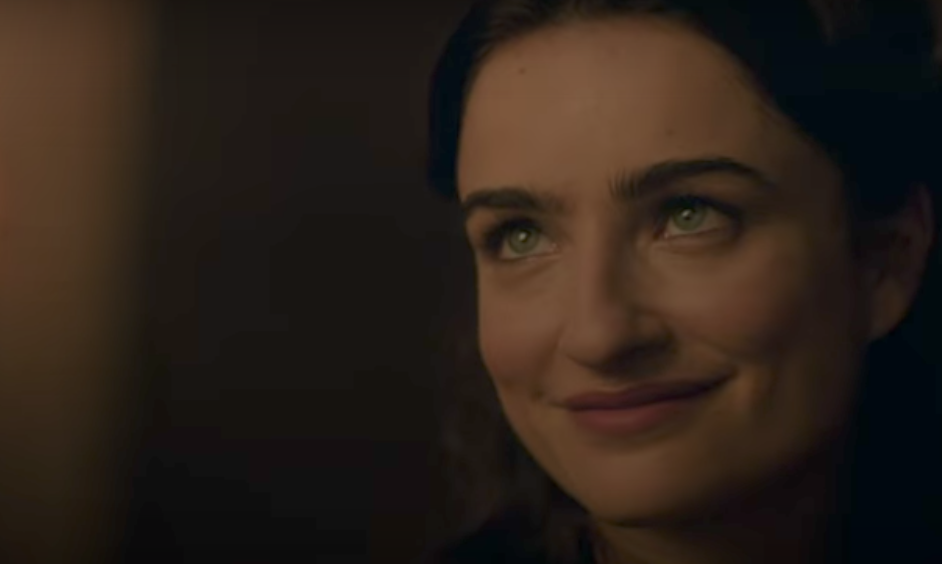 During that heated encounter, Kinvara spooked Varys after telling him that she knew what the voice in the flame said to The Spider after he was castrated by a sorcerer.


Volantis is the home of the Temple of the Lord of Light, and the headquarters for the red priests and priestesses that are spreading the word of Daenerys-as-messiah throughout Essos.

END_OF_DOCUMENT_TOKEN_TO_BE_REPLACED

"I will summon my most eloquent priests. They will spread the word. Daenerys has been sent to lead the people against the darkness in this war and in the great war still to come," said Kinvara.

In the books, when Jorah Mormont passes through Volantis, a character known as the widow of the waterfront says to him that R'hllor has more followers in the city than the followers of all the other religions put together.

Red Temples are prominent throughout Essos, where the faith in R'hllor is strong. Could we be seeing a new military force in Game of Thrones?

Granted, their introduction would be bold and Melisandre's late arrival into the Battle of Winterfell would be dramatic but the show does have a history of late arrivals.

Stannis could have won the Battle of the Blackwater if it wasn't for Tywin's late arrival with the Tyrell forces to bolster the numbers of House Lannister. Elsewhere, Stannis' troops arrived in the nick of time when Jon Snow travelled beyond The Wall to make peace with Mance Rayder. Ultimately, Stannis' forces crushed the Wildling army.

As for the Battle of the Bastards, all was lost until the Knights of the Vale arrived to save Jon Snow's forces after Sansa made a secret pact with Litttlefinger.

All things considered, we don't think Melisandre's visit to Volantis was for some R&R.

When asked specifically about her character returning to Volantis, she said: "Yes … um … I’m so afraid to say anything!"

Our minds are instantly drawn to the battle of Helm's Deep in The Lord of the Rings: The Two Towers and Gandalf's famous line: "At first light, on the fifth day. At dawn, look to the East."

Could Melisandre have a similarly dramatic arrival?

To compound matters, there's an older scene featuring Jojen Reed chatting to Bran about the end of his life.