A fitting role for him to play

If you've ever watched a film about the mafia or organised crime, you'll know just how important it is to 'keep things in the family'. While we're not saying the producers of The Sopranos prequel film, The Many Saints of Newark, are gangsters or anything like it, the new film will feature a lovely case of art imitating life.

END_OF_DOCUMENT_TOKEN_TO_BE_REPLACED

Well, The Sopranos creator David Chase has just found his younger version of Tony Soprano for the film in the form of Michael Gandolfini, son of James, who will be playing the future head of New Jersey's most beloved crime family.

Of course, it's going to be a very difficult role to fill as aside from the emotional aspect of playing a man made famous by his father, the late Gandolfini won multiple Emmys, SAG Awards and a Golden Globe for his performances in the iconic role.

The late actor’s son has plenty of acting experience, mind, and has been very impressive in David Simon's The Deuce.

Deadline have reported that there was no nepotism involved in this casting decision as the producers held an extensive audition process to find the young Tony. Ultimately, the answer was right under their nose.

As you can see below, the resemblance to his father is uncanny. 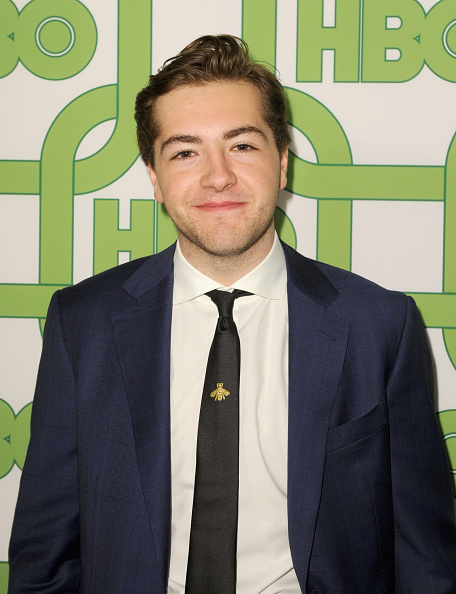 END_OF_DOCUMENT_TOKEN_TO_BE_REPLACED

As far as the plot for the prequel is concerned, The Many Saints fo Newark will portray the heated social-political climate of the era and the 1967 Newark race riots will feature prominently.

"The movie will deal with the tensions between the blacks and whites at the time, and Tony Soprano will be part of this, but as a kid," said Chase in a previous interview.

Chase also said that the film will harken back to a more "professional" era of the Mafia. "The Mafia was very polished at that time, how they dressed and what they did. Those traditions were followed more loosely in the series. These weren’t guys who wore tracksuits, back then," he said.

In terms of casting, Alessandro Nivola has been cast as Dickie Moltisanti, father of Sopranos character Christopher Moltisanti, while Vera Farmiga (The Departed) and Jon Bernthal (The Punisher) are also set to join the cast.