Forget the rapidly approaching US election that will decide the next Leader of the Free World, fundamental issues pertaining to civil liberty in France, or the many atrocities happening around the globe right now - a pop star has had a haircut!

END_OF_DOCUMENT_TOKEN_TO_BE_REPLACED

That's right, a young chap by the name of Harry Styles is ruddy big news because he has had the utter temerity to cut his hair shorter than it already was. And obviously this is a highly significant development in both cultural and geopolitical terms.

The 22-year-old is allegedly a singer with popular beat combo 'One Direction', who have been riding high in the hit parade for some time now. Apparently they're said to be a happy medium between Nirvana and New Kids On The Block. 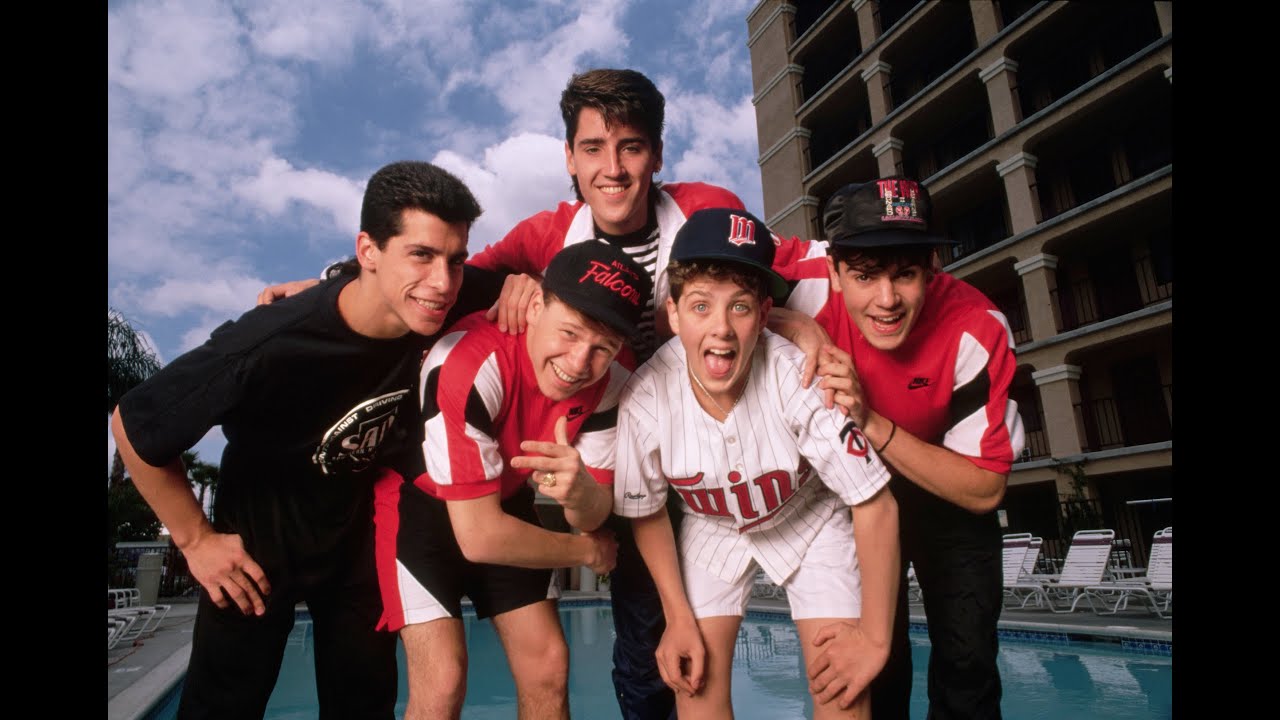 It is rumoured that Styles hair was shorn using either scissors or electronic clippers - although the smart money is on a combination of the two. Thanks to brave men who stalk young boys from a distance we're finally able to see the results.

END_OF_DOCUMENT_TOKEN_TO_BE_REPLACED

As you can see, what's most startling about Styles' new style (wordplay!) is that he looks exactly the same, apart from a noticeable reduction in hair. Although rumours are abound that he's already planning to grow his hair again - so soon after cutting it!

Here are images. Kill me. Kill me now.

He always notice when someone is taking a picture 😂😂😂