There are plenty of reasons as to why Prince Harry and Meghan Markle's marriage is a good thing.

They are very much in love.

END_OF_DOCUMENT_TOKEN_TO_BE_REPLACED

Might make some money for the country via tourism.

All in all, we're going to go ahead and assume that their wedding day will be a pretty delightful affair for all involved.

... And that includes the British public because the government are trying to get pubs to open that little bit longer in order to mark the occasion.

END_OF_DOCUMENT_TOKEN_TO_BE_REPLACED

How nice of them.

Sky News reports that the Home Office has launched a month-long consultation to allow pubs, bars, and others licenced venues to stay open an hour later on the nights of May 18 and 19, 2018.

Meghan and Harry are due to wed on May 18 at Windsor Castle in St George's Chapel. 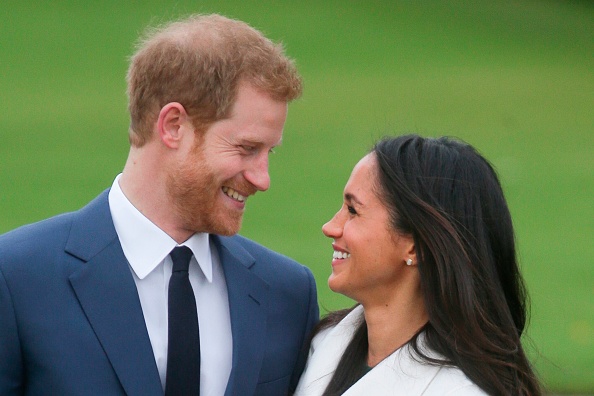 According to Home Secretary, Amber Rudd, they want the public to be able to make the most of the historic national celebration.

"The Royal Wedding will be a time of national celebration, and we want everyone to be able to make the most of such an historic occasion.

"I hope that this relaxation of the licensing hours will allow people to extend their festivities and come together to mark what will be a very special moment for the country."

The Home Office is proposing that pubs remain open for one extra hour, until 1am, across the two days.

This request was previously granted for Prince William and Kate Middleton's wedding in 2011 and the Queen's 90th birthday last year.

Harry's and Meghan's wedding also falls on the same weekend as the FA Cup Final.