The person who voices Peppa Pig is not who we expected

If you have children, have ever babysat or have nieces or nephews, then you will be familiar with Peppa Pig.

The animated pig character, along with her brother George, are hugely popular in most houses. Not only can you get them on TV, but also DVDs and on YouTube, so there is no end to the supply of episodes. Not to mention the books and merchandise to go along with it.

But, even though we've patiently sat through hours of Peppa Pig, we've never given much thought about who voices the central character.

Turns out it's a fifteen-year-old girl called Harley Bird. 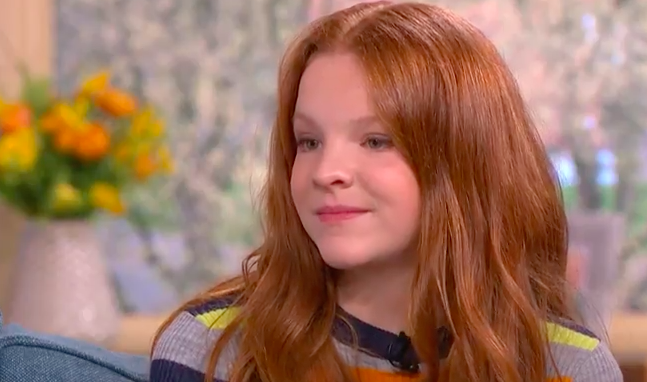 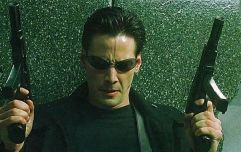 Grown man watches The Matrix for the first time

END_OF_DOCUMENT_TOKEN_TO_BE_REPLACED

So, we just thought that the same pattern would follow for other shows. But Harley has been the voice of Peppa for the last ten years. She started at the age of five and can still create the same voice of little Peppa as a teenager.

She was on This Morning on Tuesday when she did the voice for Phillip and guest host Sarah Greene and they loved it.


popular
What is 'Everton'? A series of questions, answered
THE JOE FRIDAY PUB QUIZ: WEEK 174
Tickets for UFC London are about to go on sale
Roy Keane is angry at everything bar his own tedious punditry
QUIZ: Identify which European clubs these 20 badges belong to
QUIZ: Name the English Football League clubs beginning with the letter ‘B’
How will Liverpool's new Nike shirts look next season?