If you had plans, cancel them.

Because you're about to embark on an intense, exciting, and sometimes infuriating journey with the man, the myth, the legend, Liam Neeson.

When you think of iconic Neeson movies, a few obvious contenders may spring to mind - Schindler's List being one of them. Micheal Collins being another. 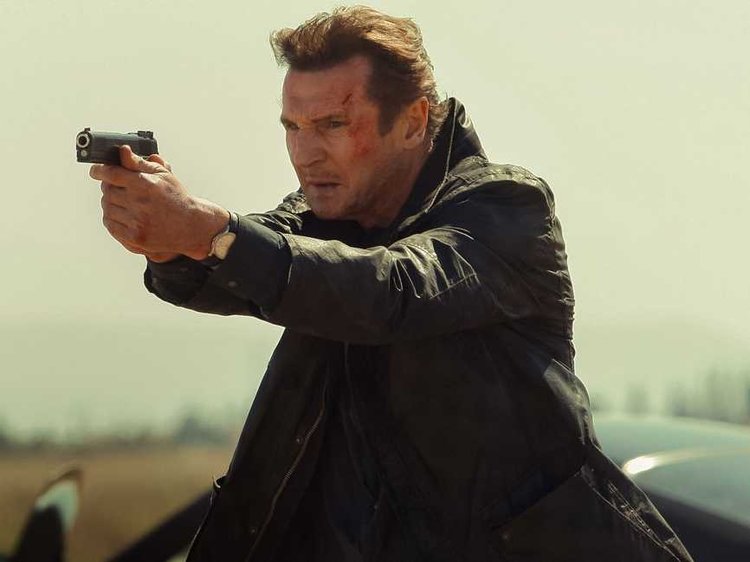 END_OF_DOCUMENT_TOKEN_TO_BE_REPLACED

Now, Liam has done a lot of things since the release of the final Taken instalment.

He's starred in that film about the train with Vera Farmiga, he's lended his voice to Amnesty International's repeal video, and he's voiced his more than questionable opinions on the #MeToo movement on the Late Late Show.

But really, none of those things matter as much as Taken 3 so what can you do? 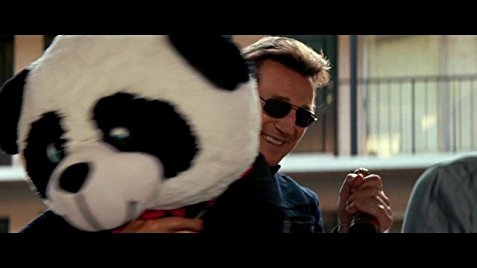 END_OF_DOCUMENT_TOKEN_TO_BE_REPLACED

The film follows the brave and brutal Bryan Mills as he heads off to some generic foreign land for the third time to go and rescue his daughter who just keeps getting f*cking taken.

What ensues is a lot of punching, one-liners that simply are not as iconic as the stunning "I will find you and I will kill you," and a fence jumping scene that uses approximately 27 more cuts than should have been necessary.

Despite all of this though, the Taken trilogy has a cult following and not all of it is due to the fence scene so, you know, fair play.