The Patronus holds a special place in the Harry Potter mythology.

As Professor Lupin explains in Harry Potter and The Prisoner of Azkaban, a Patronus is "a kind of Anti-Dementor – a guardian which acts as a shield between you and the Dementor".

It’s also "a kind of positive force, a projection of the very things that the Dementor feeds upon – hope, happiness, the desire to survive – but it cannot feel despair, as real humans can, so the Dementors can’t hurt it".

So Harry's own Patronus takes the form of a stag, just like his father's, while Hermione's is an otter.

Now, the official Pottermore site allows you to conjure your own Patronus. 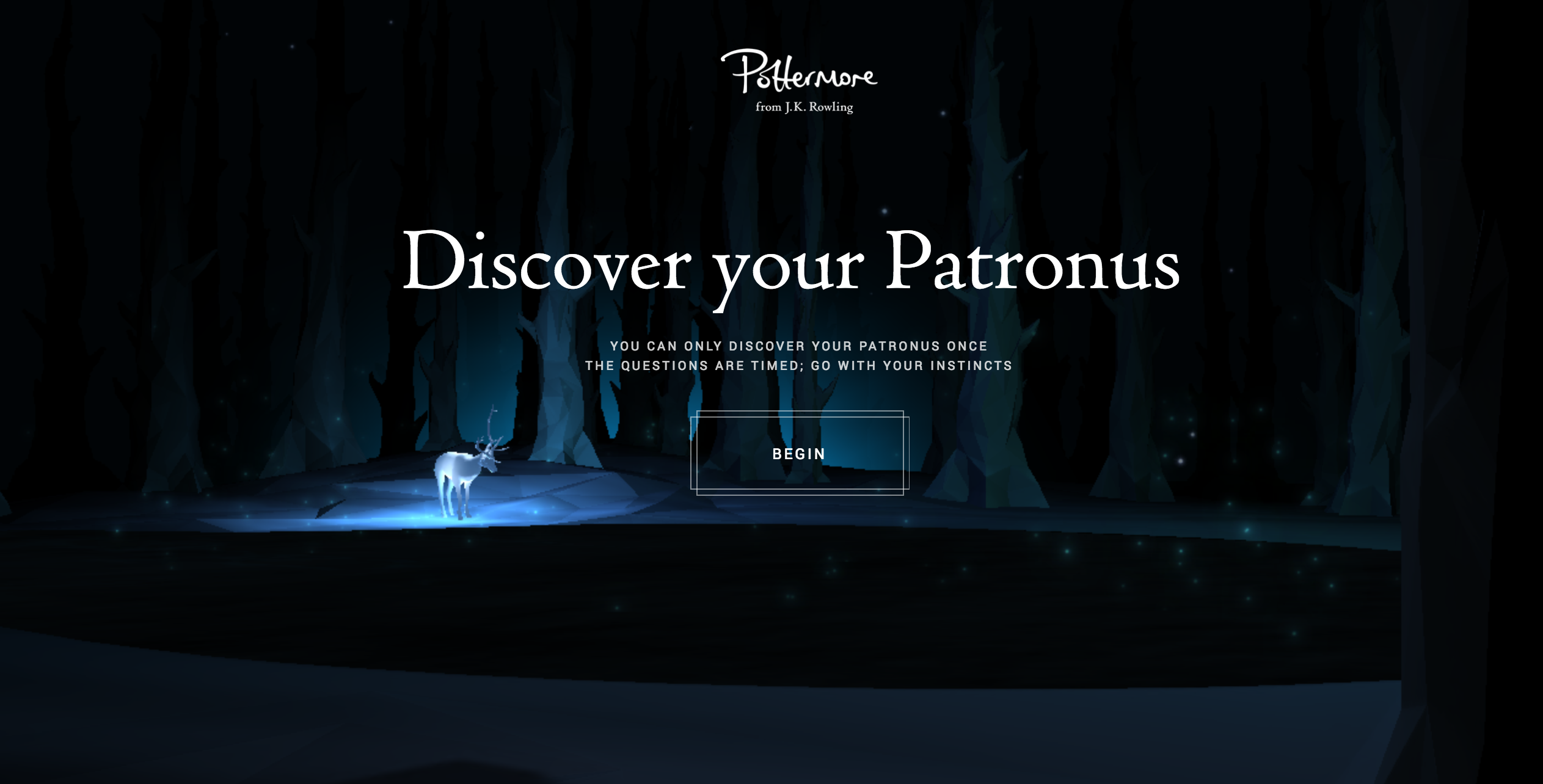 
You have to be a registered member of the site (it only takes a minute to join).  It's a 3D experience that asks you to make a series of choices, based on a prompts and questions written by J.K. Rowling herself. 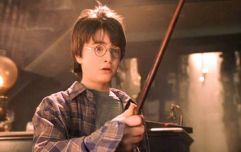 QUIZ: How well do you remember what these Harry Potter spells do?

END_OF_DOCUMENT_TOKEN_TO_BE_REPLACED

Users will summon a happy memory to get things started, and then respond "to a series of short, time-sensitive multiple-choice options on screen, users are able to discover and ultimately be presented with their Patronus – which has been chosen for them using J.K. Rowling’s own secret algorithm."

My one is a brown bear:

Take the quiz and discover your own one by clicking through to Pottermore here.