If Willy Wonka and the Chocolate Factory isn't your favourite movie of all time then please leave.

It's got everything you could possibly want from a classic childhood film.

Humour, singing, chocolate, the methodological killing off and mutilation of multiple children.

If you need a little bit of help refreshing your Wonka-based mind though, never fear because we can absolutely do that.

Basically, Gene Wilder is stunning, Charlie Bucket is annoying and Mike Teavee is also there being obsessed with all things television.


The reason why we mention Mike Teavee is because he, like most people who age, looks pretty different to what he looked like when he was a young lad. 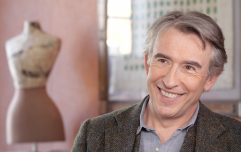 END_OF_DOCUMENT_TOKEN_TO_BE_REPLACED

This isn't your average we-Googled-this-child-actor-to-see-what-they-look-like-now revelation though, because the guy who played Mike was actually on a US game show recently.

Fair play to him.

The actor who played Mike is called Paris Themmen and he appeared on Jeopardy recently.

WBZ interrupted the opening of Jeopardy! so I didn’t get his name until Alex Trebek repeated it - it’s @ParisThemmen, Mike Teevee from Willy Wonka! pic.twitter.com/NNPUQ09hV0

There he is there now.

Mike Teevee got on Jeopardy. This is the world we live in. pic.twitter.com/uYf83CgMY2

END_OF_DOCUMENT_TOKEN_TO_BE_REPLACED

Paris, who is 58 now, described himself as an “entrepreneur” and “avid backpacker” and, surprisingly, his childhood star based past wasn't mentioned at all.

This is decidedly unlike Paris because usually, he grasps every opportunity to allude to the fact that he was The Mike Teavee and Willy Wonka and the Chocolate Factory.

And we don't really blame him either... we'd absolutely do the same. 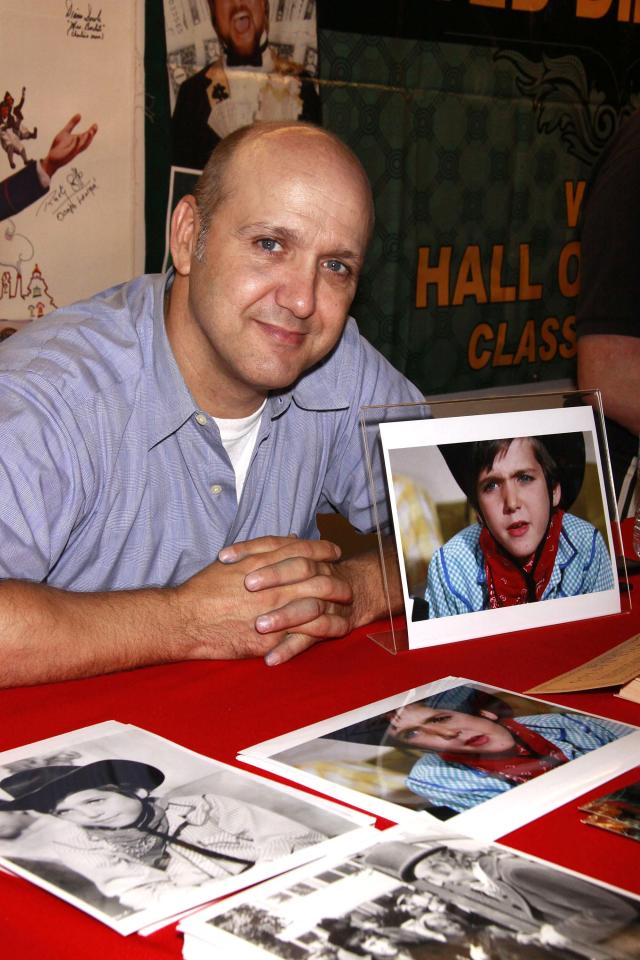 Paris gave up acting a 14-year-old saying that he just wanted to "be a kid", however, he still attends the odd convention and signs autographs for fans of the iconic movie.