"No one knew what brought it on"

Mel B was taken to hospital last week after going "totally blind" for a temporary period ahead of the Spice Girls tour.

The singer had been due to attend rehearsals along with fellow band members Geri Halliwell, Mel C, and Emma Bunton, but was rushed to hospital instead when she couldn't see out of her right eye.

Mel B already has issues seeing out of her left eye due to a botched laser eye surgery. She was taken to London's Moorfields Eye Hospital last week wearing an eyepatch.

The Sun reports that she was "frantic and screaming". 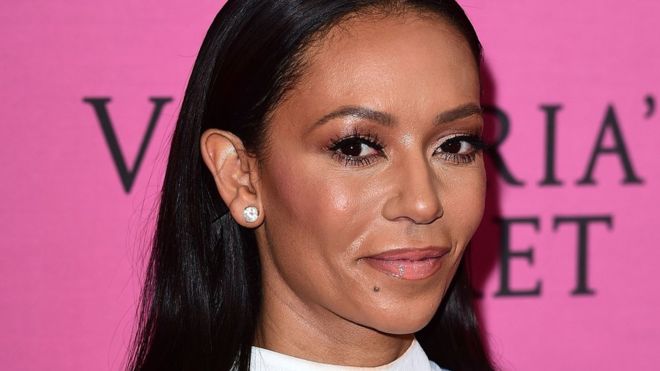 "She was clearly in a lot of pain," said a source. "Mel was in a really bad way. The other girls and their managers were really worried."

"No one knew what brought it on but she had very swift, and very good, treatment. It is unclear if the loss of vision is linked to her previous problems, although it does seem likely."


Mel B suffered the botched surgery almost 20 years ago and has since undergone treatment to correct her vision.

“I had laser treatment done to correct [my eyes], but it started to reverse in one eye. It’s scary. I’m going blind again,” she said in 2008.

Some years later, she revealed that she was opting for another surgery to attempt to restore her vision. The operation involved using donor tissue to replace part of the tissue in her left eye.

“I can't see at all out of my left eye. The lasering went wrong so this [operation] will be totally life-changing," she told Hello at the time.

“Hopefully I won’t be seeing what the other person’s seen, the other dead person.”

The Spice Girls will kick off their stadium tour in Dublin on Friday, May 24.

You may also like
News
This is why #FreeBritney is trending worldwide right now
Music
Kasabian lead singer Tom Meighan steps down over "personal issues"
News
Rage Against The Machine: 10 years on from beating The X Factor at Christmas
News
Akala on the long racist history of the United Kingdom
News
Dissecting David Guetta's tone deaf George Floyd tribute
Next Page