There are just weeks to go until the big day.

Preparations for Meghan Markle and Prince Harry's wedding are well and truly under way.

END_OF_DOCUMENT_TOKEN_TO_BE_REPLACED

And with the May 19 nuptials quickly approaching, more and more rumoured wedding details are beginning to pop up.

We've heard everything from which designers are in the running to create Meghan's wedding dress to who will reportedly be walking her down the aisle.

But another detail of their big day has emerged this weekend - and it looks like Harry and Meghan will be doing things a bit differently. 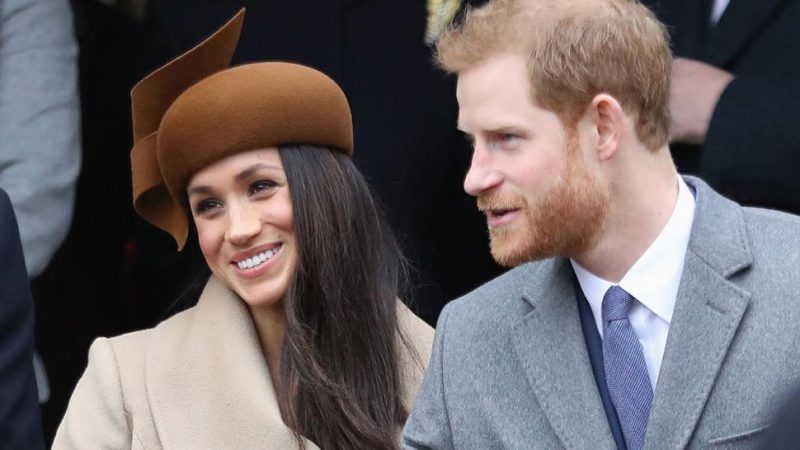 According to The Sunday Times, the 36-year-old former actress  is planning to make a speech at the reception after the wedding ceremony.

It is said to be an "affectionate" toast to her new husband, as well as a thank you to the Queen, her family and friends. 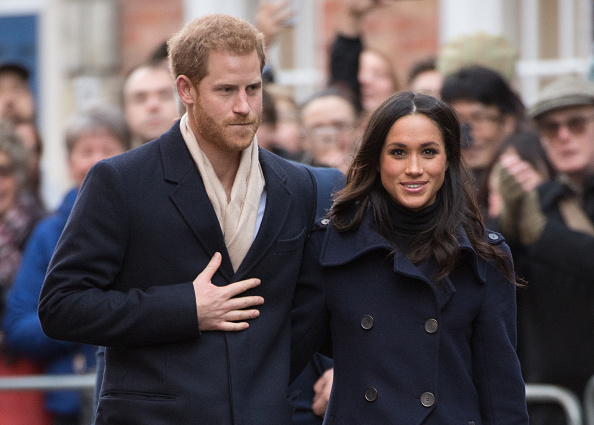 Meghan's father, Thomas, is reportedly deeply private - and is considered to be "less likely" to say a few words at the reception.

He will be, however, reportedly walking her down the aisle.

A source told the publication:

“The feeling is if Meghan’s father doesn’t speak for her, she wants to have the chance to thank her husband and everyone who has supported them.