Consider this article to be Avengers: Spoiler War for Infinity War. Yeah, that sentence makes no sense but here's another spoiler alert. Yep, here's your third spoiler alert. Now, what two words can I type now? Spoiler alert. 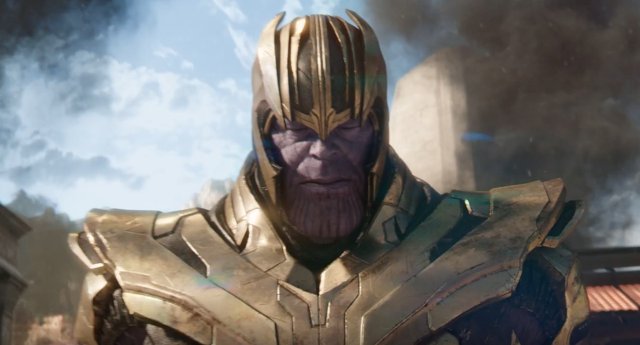 END_OF_DOCUMENT_TOKEN_TO_BE_REPLACED

Still with us? Great. As fans of the MCU will know, the world is currently a big pile of ash and dust as Thanos finally executed his genocidal plans and wiped out half of the world's population.

Well, at least Ant-Man and The Wasp looks fun!

END_OF_DOCUMENT_TOKEN_TO_BE_REPLACED

We've previously discussed what the ending of Infinity War might mean for the future of the MCU - here's our take on the post-credit scene, *that* peculiar scene with Thanos and Gamora and what's coming next for Avengers 4 - and while everything is clearly labelled with a spoiler alert, it's clear that Mark Ruffalo is happy to live life on the edge.

Bruce Banner might morph into The Hulk when he gets mad, but we wonder what Kevin Feige felt after seeing this old interview that the actor gave to Good Morning America.

A few months ago, Ruffalo and Don Cheadle gave an interview on the show and the star of Foxcatcher said "Like every other Marvel movie, it doesn’t end well for the superheroes. Wait until you see this next one, ha— everybody dies.”

Don Cheadle’s instant reaction is telling as he simply utters: “Dude!” before Ruffalo sheepishly asks "can we rewind that part?"

The Hulk gives no f**ks.