Kevin Spacey's House of Cards replacements have FINALLY been revealed

The two Oscar-nominated actors will be joining the sixth and final season of the show.

It has been announced that both Diane Lane and Greg Kinnear will be joining the next season of House of Cards as the show’s former lead actor, Kevin Spacey, departs.

Production on the new season of the hit show began this week with the two notable names joining the ranks for the final eight episodes. 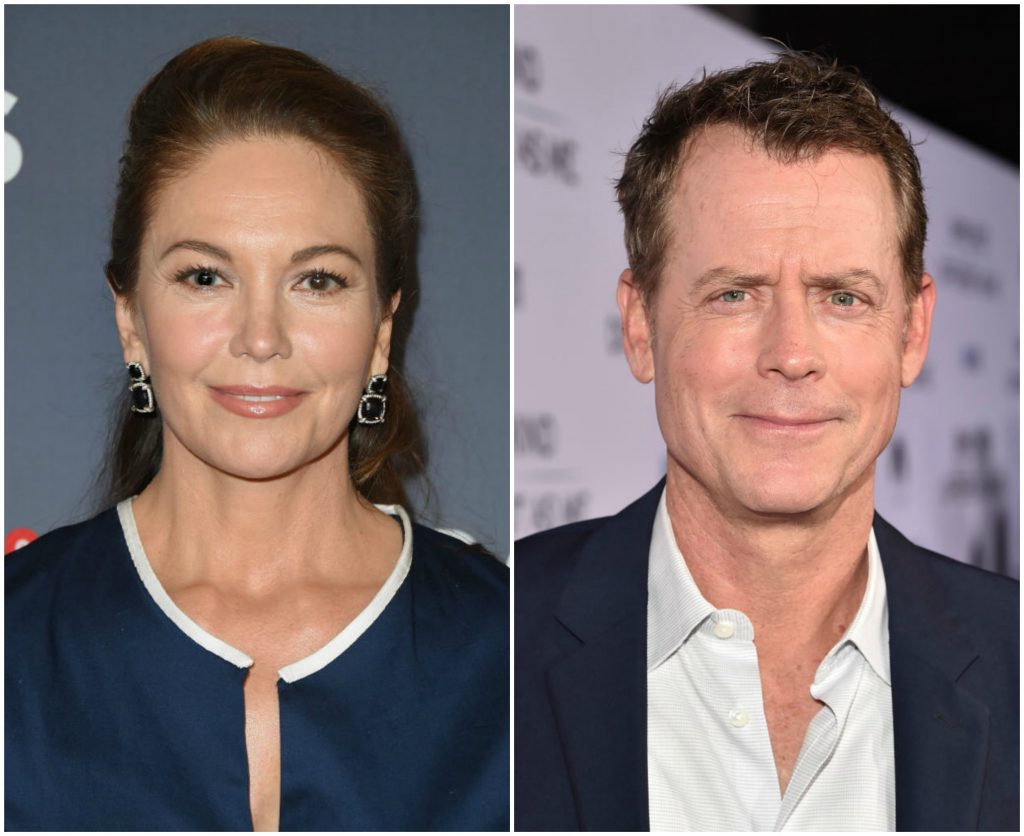 END_OF_DOCUMENT_TOKEN_TO_BE_REPLACED

So far, no official description of their characters has been confirmed, however, they are said to play ‘key roles’ and reports suggest they will play siblings on the show. 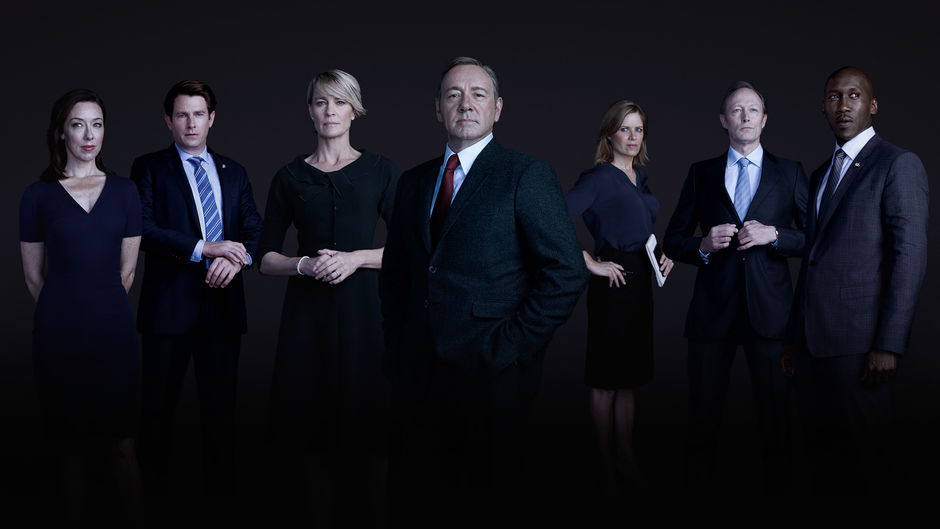 END_OF_DOCUMENT_TOKEN_TO_BE_REPLACED

The future of the series was in question after multiple allegations of sexual misconduct against Kevin Spacey emerged and he was later fired from the show.

However, producers later confirmed the show would go ahead with long-time leading lady Robin Wright taking over.

No premiere date for the sixth and final season of the show has been released as of yet.

popular
Landlord faces £40k fine after tenant puts swimming pool on roof of flats
Graeme Souness under fire for calling football a ‘man’s game' while sat with Karen Carney
Comedian cancelled after ‘getting his penis out on stage’ during Edinburgh Fringe Festival
Incredible case of the only known individual whose parents were two different species
The reason why Nottingham Forest don't have a sponsor on their shirt
Man United will 'terminate' Cristiano Ronaldo's contract if his attitude doesn't improve
Man with laughing condition like The Joker accused Joaquin Phoenix of stealing his persona
You may also like
Entertainment
All the new releases coming to Netflix, Prime Video, Disney+ and cinemas in August
Entertainment
Netflix about to unleash new dating show with extremely weird twist
Entertainment
Breaking Bad fans eagerly await the arrival of tonight's ‘Brand New Episode'
Entertainment
Netflix is making The Gray Man 2 with Ryan Gosling and a spin-off is also in motion
Entertainment
Breaking Bad 'will be removed from Netflix' unless major issue is fixed
Next Page