The Tipperary woman had been dating Jim Carrey on-and-off for some time.

In aftermath of the tragedy, Ms White's family brought a wrongful death lawsuit against the Hollywood star - however, on Thursday it was revealed that he has been cleared of playing any part in her death. 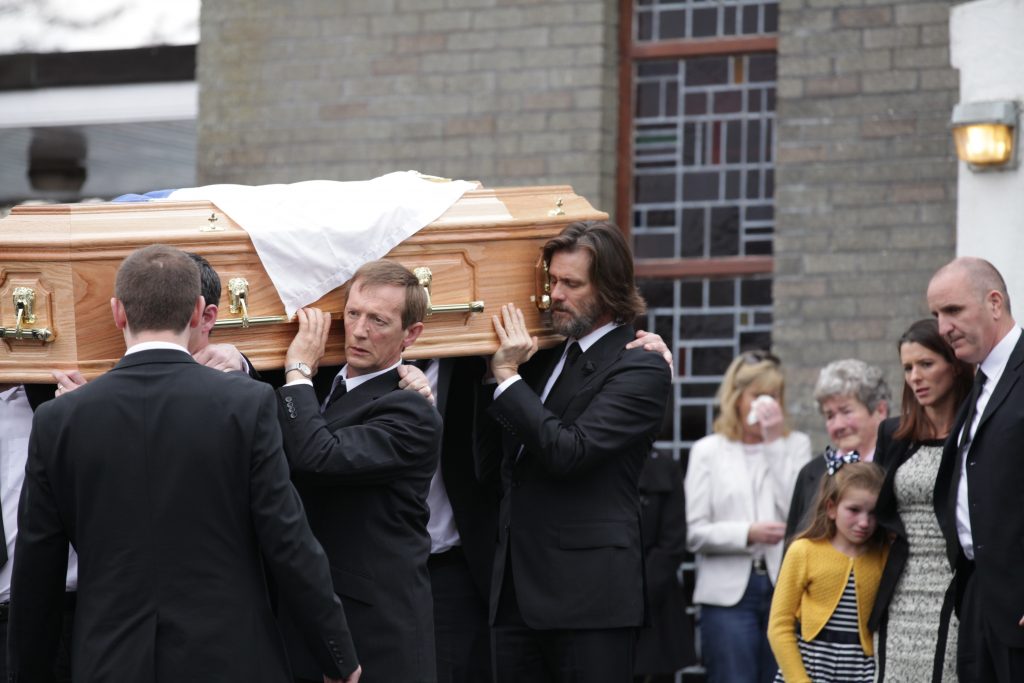 END_OF_DOCUMENT_TOKEN_TO_BE_REPLACED

A spokesperson for The Mask star confirmed to The Hollywood Reporter that the matters were dismissed on January 25. They added: "Jim is looking forward to moving on with his life now."

Cathriona's mother, Brigid Sweetman, and her estranged husband, Mark Burton, had tried to sue Mr Carrey - claiming he gave the make-up artist sexually-transmitted diseases and provided her with the drugs she used when she took her own life.

But the 56-year-old actor's lawyer have now proved that Ms White forged medical records showing that she had no STDs before meeting Mr Carrey; she used a friend's documentation and changed the name and date on them.

Last year, Jim Carrey said that in 2013 Cathriona threatened to "go to the press" with her STD claims unless he paid her "millions of dollars".

He had previously paid her an undisclosed sum to settle her grievances.

Mr Carrey attended Ms White's funeral at Our Lady of Fatima Church in Cappawhite, Co Tipperary, in October 2015 - helping to carry her coffin from the church.