The producers of I'm A Celebrity Get Me Out Of Here are ready to evacuate the cast and crew if wildfires continue to spread in their direction.

The team behind the hit show are prepared for the worst as flames ravage large parts of the Australian bush.

Up to 8,000 people have so far been evacuated from their homes in the town of Gracemere in Queensland.

Conditions like low humidity, high temperature and gusting winds mean the fires are spreading fast and have been rated as "catastrophic" by the Bureau of Meteorology; a first for the region.

They're now raging 60km north of the camp, which is in Murwillumbah on the border of Queensland and New South Wales. 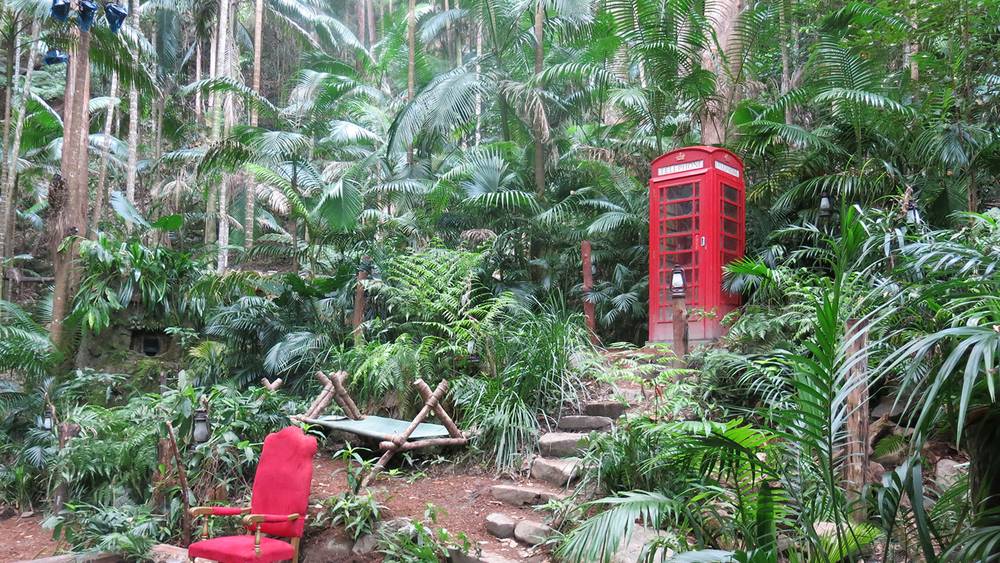 
The show's bosses say that they are prepared to get everyone to safety at the first sign of danger.

END_OF_DOCUMENT_TOKEN_TO_BE_REPLACED

"We speak to the fire services regularly," a show source told The Mirror.

“There is no immediate danger but the safety and the welfare of our cast and crew is our number one concern, and so we will continue to watch how the fires develop.

"We are really hoping they don’t get any closer to camp.”

It's not the first time the show's cast has endured extreme weather.

The camp was battered by torrential rain and thunder and lightning in 2015, forcing contestants to flee to the Bush Telegraph for shelter.