When it comes to the box, nothing says Friday night quite like the Graham Norton show. It's a great end to the week's television, and always an entertaining watch with its light-hearted humour and star-studded guest list.

As usual, tonight’s edition is full of glamour, showbiz and great laughs, and you can catch on BBC One at 10.35pm. Here are the very famous behinds that will grace Graham's sofa just after the news and weather...

It’s hard to believe Hayek is turning 50 this year but she’s showing no signs of slowing down yet and will chat to Graham about her lead role in the new movie, Tale of Tales. 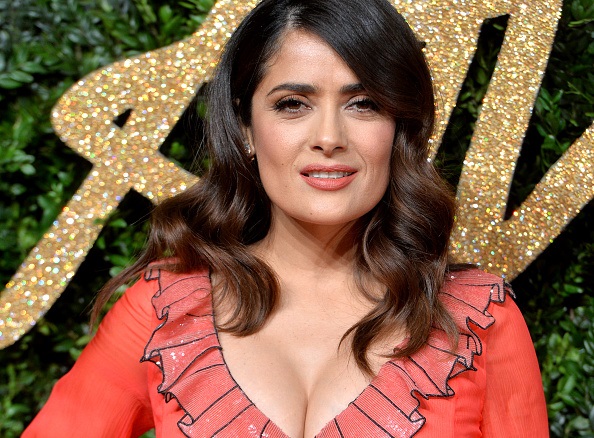 Here she is in her last appearance...

The star of Frasier, Cheers and the voice of Sideshow Bob in The Simpsons will be a very popular guest on tonight’s show.

Grammer is in the UK for the premiere of the sitcom, Breaking the Bank, this week, but he’ll no doubt have plenty of tales about what has been a remarkable career to date. 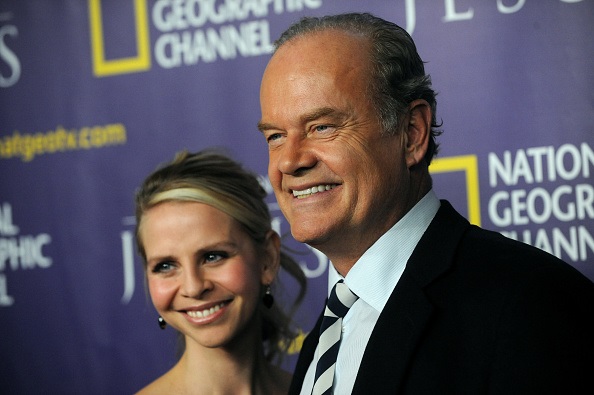 The British actress appeared alongside Grammer as his wife in Breaking the Bank, a new comedy about a 200-year old British bank’s attempts to fend off the threat posed by foreign investors. 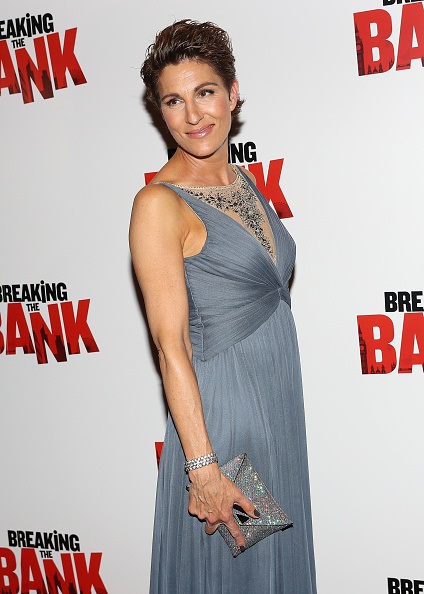 Fresh from her performance at last weekend’s Champions League Final in Milan, Keys will provide music on tonight’s show and may chat to Graham about going make-up free of late.