It's a sequel 20 years in the making, and we're getting ever closer to the arrival of 'Trainspotting 2' to our cinema screens.

Officially titled T2, we've already got our first sneak peak at what some of the characters look like in the movie.

Photographer Katielee Arrowsmith managed to take these shots of stars Ewan McGregor (Renton) and Jonny Lee Miller (Sick Boy) on set with director Danny Boyle in Scotland, and shared them on Twitter a few months back. 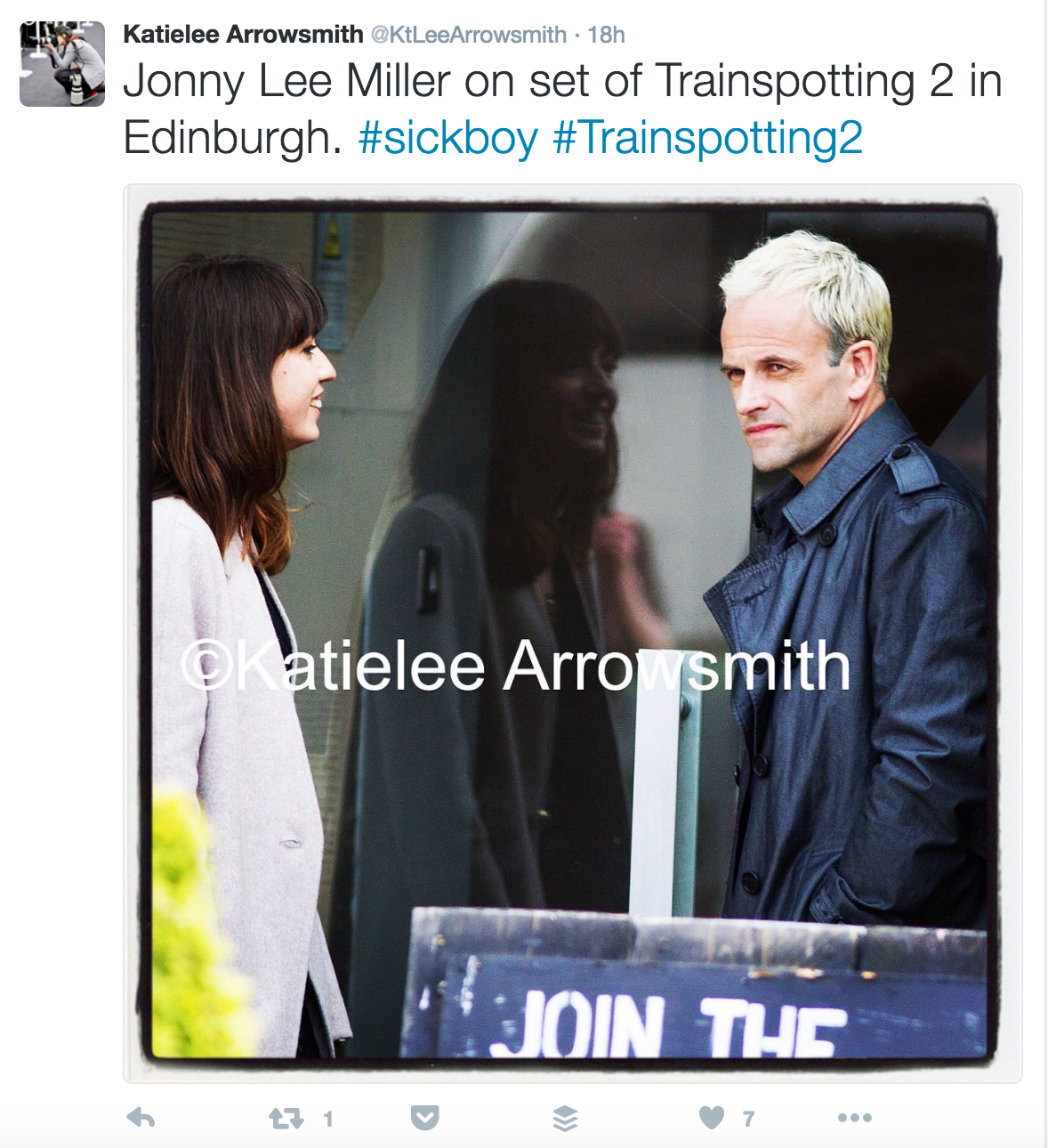 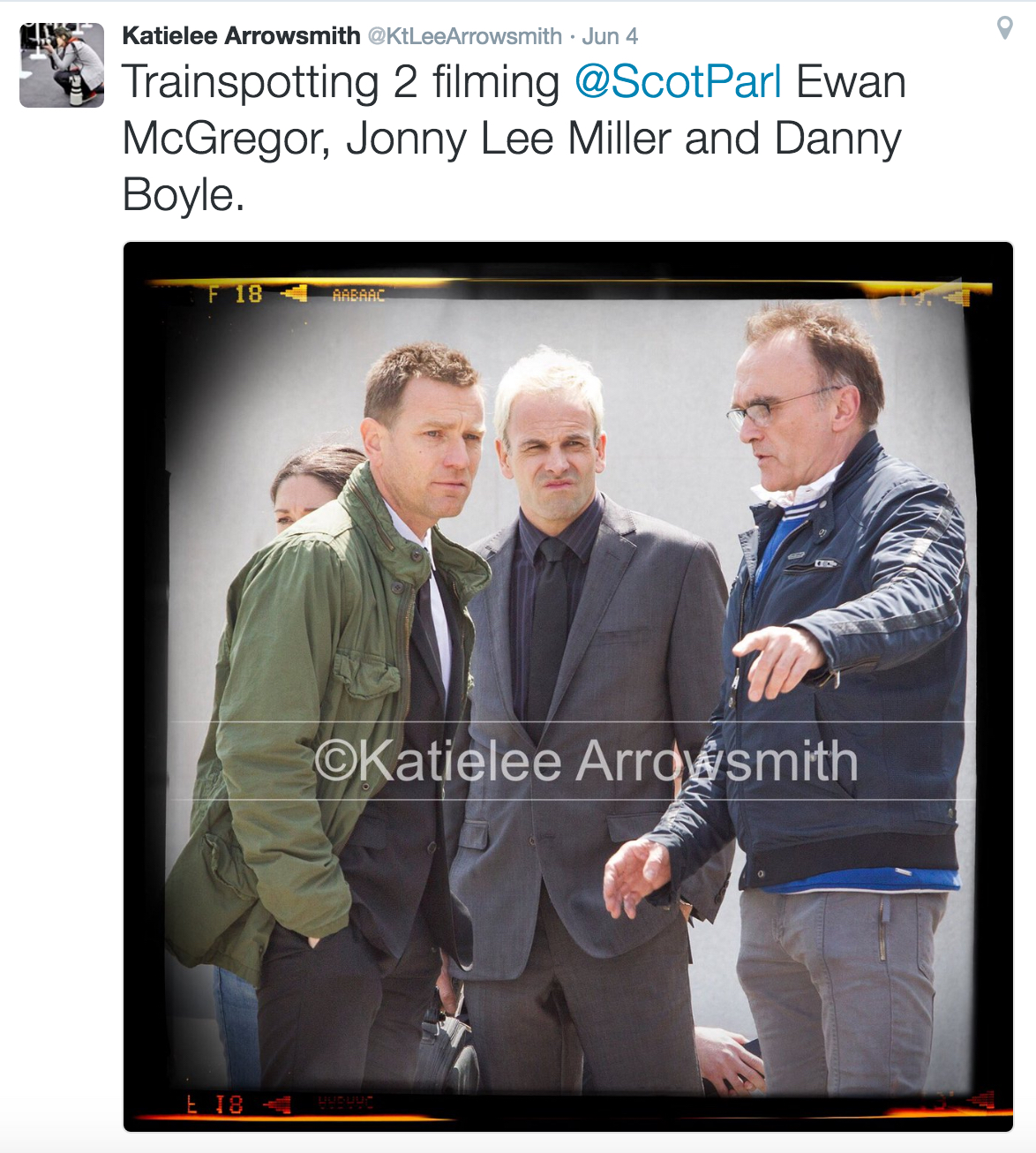 Now a teaser trailer for the movie has just been released to the Guardian. 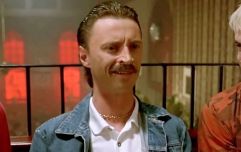 ‘Trainspotting’ spin-off TV series about Begbie in the works

END_OF_DOCUMENT_TOKEN_TO_BE_REPLACED

The 40 second clip mimics a scene from the first movie, where we see Renton, Sick Boy, Spud (Ewen Bremner) and Begbie (Robert Carlyle) standing on a train platform as a train passes.

It's not much, but it's certainly got us even more excited!

Watch the clip below.

He added this message for all of us who might be concerned that a sequel couldn't possibly live up to the original: