Here’s how Michael Jackson would have looked without surgery

Michael Jackson became one of the most iconic characters of our time.

The undisputed King of Pop is known as much for his music as he is for his striking and unique appearance.

END_OF_DOCUMENT_TOKEN_TO_BE_REPLACED

It is thought that Jackson spent over 30 years trying to achieve his desired appearance and had over 100 procedures.

It began with a rhinoplasty. According to sister La Toya, Michael used her as a guinea pig.

As the years progressed, Jackson became obsessed with other elements like wanting a manly chin (apparently to mimic Kirk Douglas). Controversy was married to Jackson’s life and the most notable of these controversies was Jackson’s skin colour which dramatically lightened throughout the years.

His family claim the cause was vitiligo, a condition that causes depigmentation of parts of the skin. Sufferers of the condition notice patches of skin losing pigmentation between the ages of 10 – 30. Approximately 30% of those with the condition also have family remembers afflicted, which is true of the Jackson’s

Jackson’s look became so iconic that it is hard to imagine how he might have otherwise appeared. Channel 5 have used computer aging software to estimate how the singer might have aged without interference. The image was created as part of the documentary; 10 Faces of Michael Jackson.

The image bares a striking resemblance to brother Jackie Jackson and shows Jackson as a happy looking middle aged man. His signature smile is still recognizable and slight wrinkles around his face give the appearance of a happy and calm demeanor. 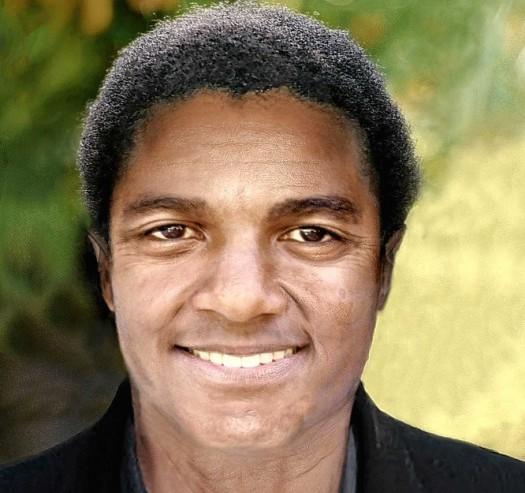