It'll be spooky season, after all

Back in 2018, The Haunting of Hill House dropped onto our screens and redefined the TV horror genre as we know it.

END_OF_DOCUMENT_TOKEN_TO_BE_REPLACED

It was expertly written, it was deeply upsetting, and it was absolutely terrifying - everything one would possibly want from a Netflix show about death and ghosts.

And now, a mere two years later, the second instalment of the incredible series is dropping onto our screens... very soon, indeed.

The Haunting of Bly Manor is the second season of the eagerly anticipated horror anthology from Mike Flanagan. 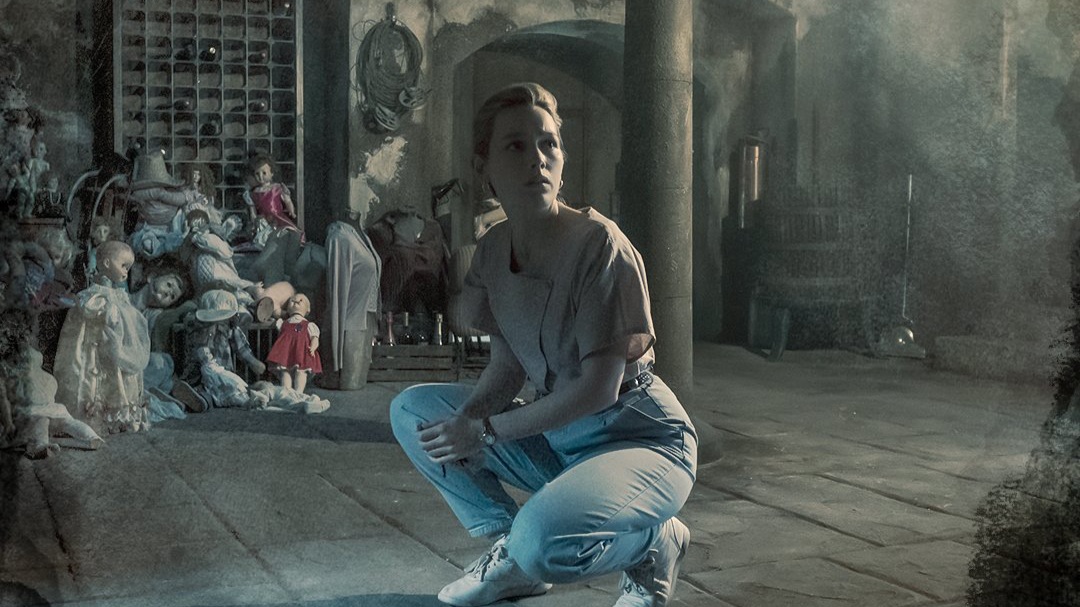 Featuring new characters, a new haunting, and some familiar faces (Victoria Pedretti, you can do no wrong), the new series won't be continuing the story of the Crain family, but rather, an entirely new family with new problems, new ghosts, and new occurrences to be terrified by.

The Haunting of Bly Manor, based on Henry James' totally terrifying novel The Turn of the Screw, tells the story of a governess who assumes the care of two young orphans.

The governess, played by Pedretti, adopts the unusual Wingrave orphans, and soon begins to experience some strange happenings, leading to her becoming convinced that the manor, and the grounds surrounding it, are haunted. 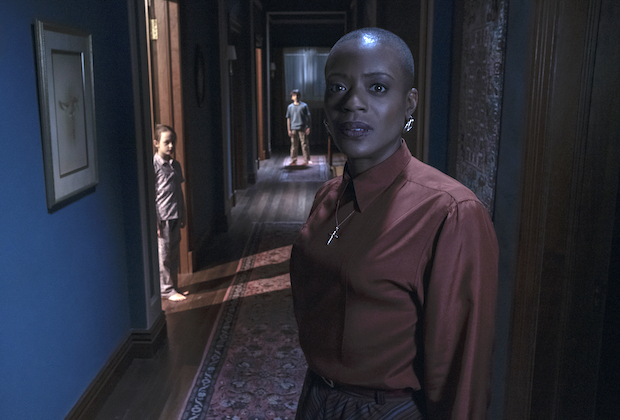 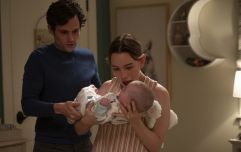 END_OF_DOCUMENT_TOKEN_TO_BE_REPLACED

Hill House's Jackson Cohen, who played Luke Crain in season one, is returning to play the role of Peter, "a charming young man who lives at Bly," while Henry Thomas is back to play Henry Wingrave, the orphans' uncle.

Netflix have yet to confirmed an exact release date for the upcoming series, but we do know that it's going to be the autumn time. 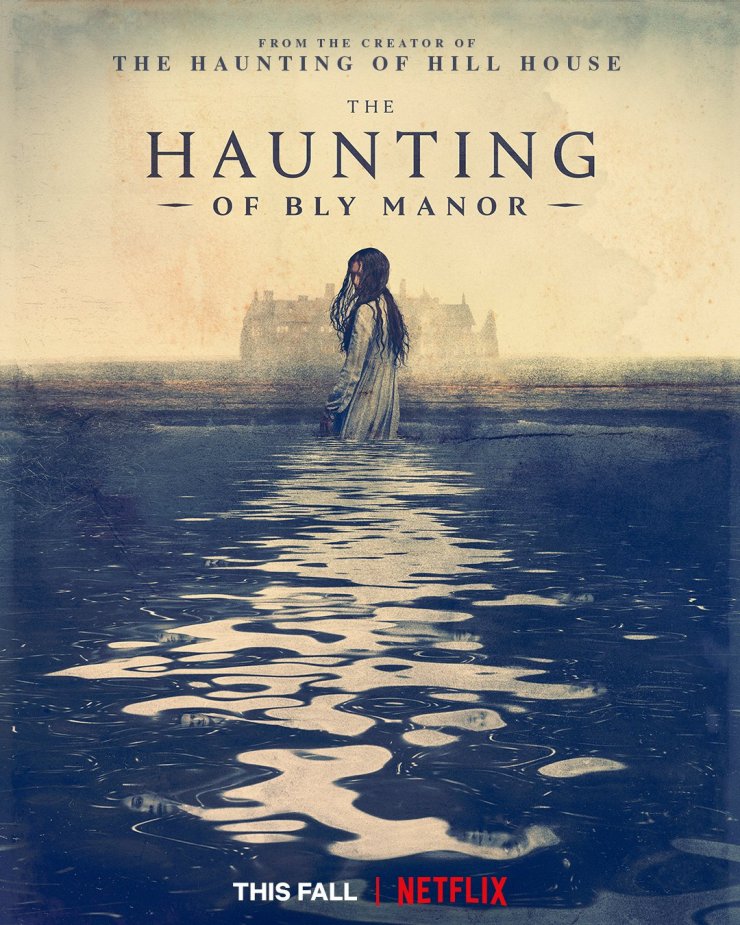 popular
Madeleine McCann prosecutors ‘100% convinced’ they’ve solved case
Addison Rae banned from TikTok
Sir Michael Caine says work offers have 'dried up'
WATCH: Goalkeeper shown red card for attacking teammate after goal
Fans praise Chris Evans for being honest about his mental health
Here's how to see who's been taking screenshots of your Instagram Stories
A definitive ranking of every swear word from worst to best
You may also like
Entertainment
'Squid Game' motorway sign forces police to reassure drivers on real meaning
Entertainment
Squid Game is officially Netflix's most watched series in history
Entertainment
Schools warns parents not to let their kids watch Squid Game
Entertainment
Netflix forced to remove scenes from Squid Game
Entertainment
You could have completely misunderstood Squid Game, all because of a Netflix glitch
Next Page