Since the first Grand Theft Auto game was released in the late 1990s, the series has become one of the most critically acclaimed and commercially popular in entertainment history.

END_OF_DOCUMENT_TOKEN_TO_BE_REPLACED

The last iteration of the game, GTA V, was released in 2013 and is the second biggest selling game of all-time. According to Game Industry, it was the best selling game in the UK in January and February last year. Seven years after its release.

With GTA VI (let's call it that since we actually don't know its title yet) soon to be unveiled, rumours have been spreading that the game could be switching it up and creating its first ever playable female character. 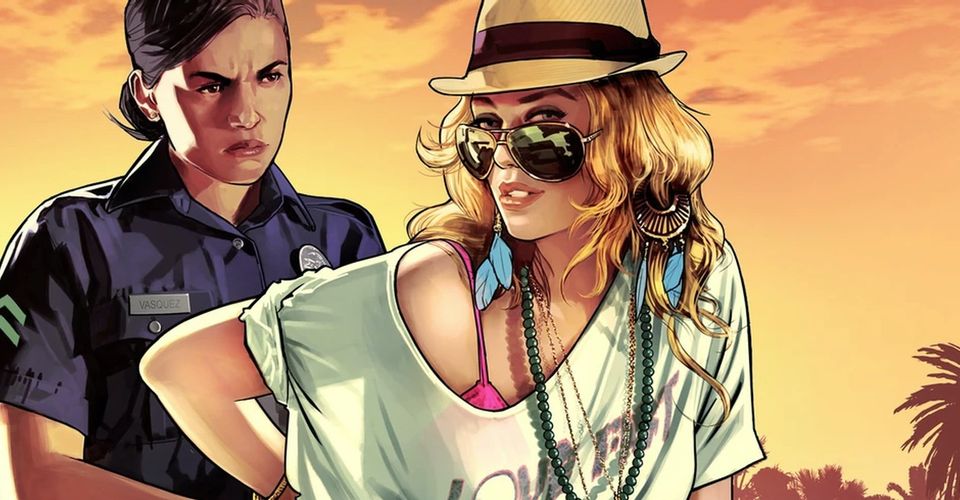 END_OF_DOCUMENT_TOKEN_TO_BE_REPLACED

While typically female characters have only been supporting or non-playable characters, it is now believed that we could see a fully fledged character in the next instalment of the popular gaming series.

Tom Henderson, CEO and owner of social media agency Viral Junkie, recently tweeted that the next Grand Theft Auto entry will feature two main protagonists - one male and the other female.

For the first time ever in a GTA title, GTA 6 will have a playable female and male protagonist. #GTA6 #GTAVI

While there is no official confirmation or imagery to support his claims, Henderson has a reputation for being something of an 'in the know' when it comes to the series.

If true, the series will be following the lead of the last three Assassin's Creed games, which have either made female protagonists optional or made them the sole protagonist.

popular
Groom slammed for going to own wedding to bride, 16, in jeans and t-shirt
The JOE Friday Pub Quiz: Week 295
Woman reveals cruel reason date dumped her after they had sex for the first time
Topless mum in her undies rescues pet goose from bald eagle in crazy video
Confusion as woman appears to fart during viral clip of Depp-Heard trial
Helen McCrory's children give heartbreaking tributes at her memorial service
Why Aston Villa could pocket £12m for helping Liverpool win Premier League title
You may also like
Life
Gamer says headset saved their life from a stray bullet
Entertainment
Fortnite's 'no-building' to be made permanent after massive reaction from players
Sport
FIFA 22: Diego Maradona removed as EA Sports release statement
Life
Microsoft "suspending all sales" of products and services in Russia
Entertainment
EA SPORTS to remove all Russian teams from FIFA 22
Next Page