Good news because Trainspotting 3 could be on the way

" I haven't felt that good since Archie Gemmill scored against Holland in 1978!"

END_OF_DOCUMENT_TOKEN_TO_BE_REPLACED

Renton, Begbie, Spud and Sick Boy are set to return on January 27, and while we're eager to see what unfolds, the sequel might not be the last time we see Edinburgh's most infamous quartet on the big screen.

Speaking with Time Out magazine, Trainspotting author Irvine Welsh said he thinks "there’s probably room for one more kind of Trainspotting-themed film. You never know what’s going to happen with these things." 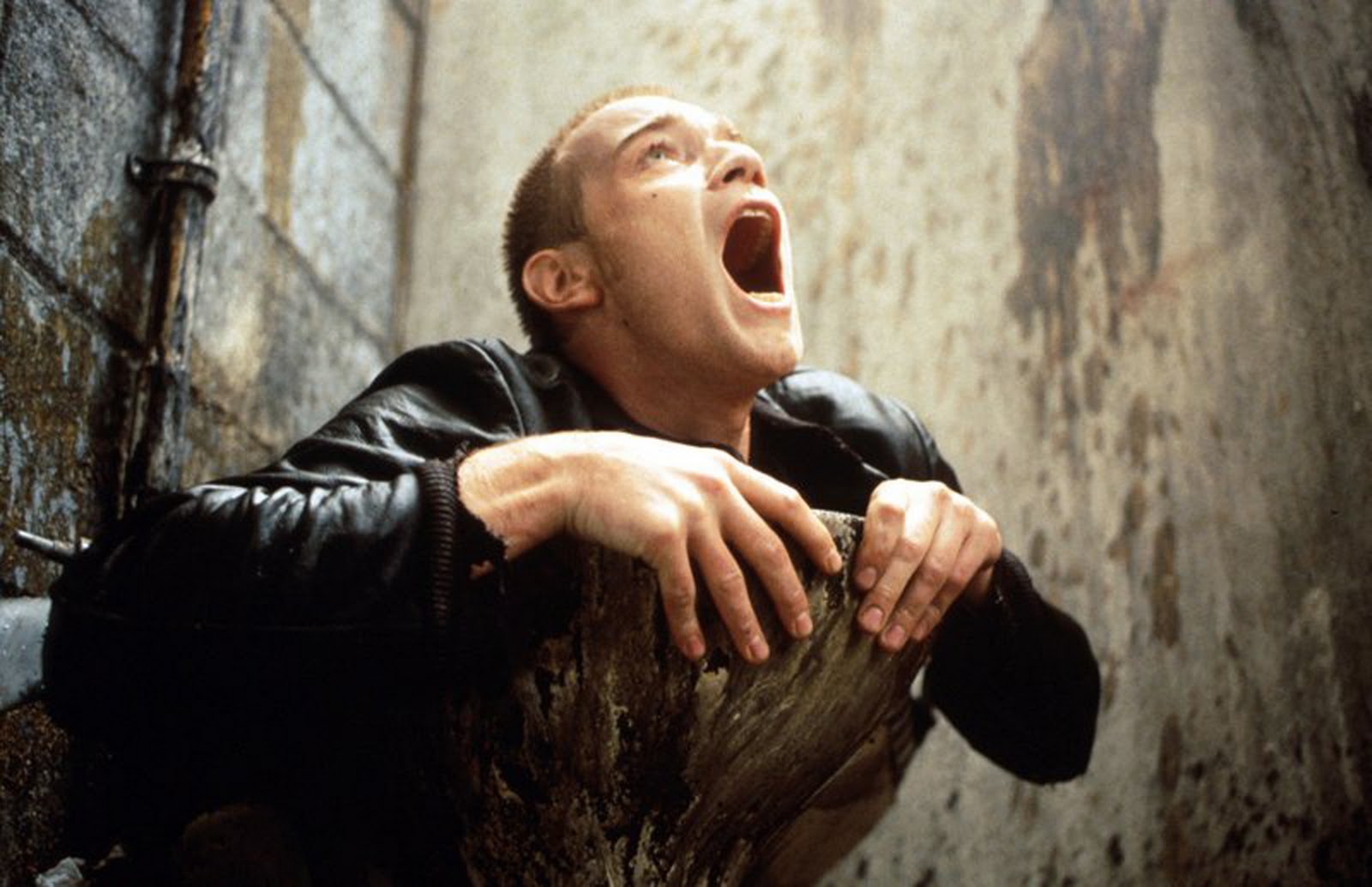 Welsh has even penned a prequel to Trainspotting, 2012's Skagboys, and Begbie has also been given his own spin-off, 2016's The Blade Artist. In that novel, the s**t-scary hooligan (played by Robert Carlyle in the films) has changed his ways after becoming an artist and family man living in California.

We imagine he's just itching to glass someone for making him spill his drink, though.

'It’s a very, very filmic book, I think. It’s almost like, bang, it has a three-act structure with not a lot of padding. And it's a lot more genre than some of the other Trainspotting books', Welsh says.