Sansa and Arya are going to have a different relationship in the final season of Game of Thrones, according to Maisie Williams

There are just a few weeks to go until season eight of the HBO epic kicks off, and the exact details of what's going to happen are probably one of the most well-kept secrets in Westeros.

Although Williams, who has played Arya Stark since the series began in 2011, did have a fairly brutal warning for fans.

“There’s a lot of death this year,” she told Entertainment Weekly.

And while that's not surprising, it's not exactly a positive tidbit of information. 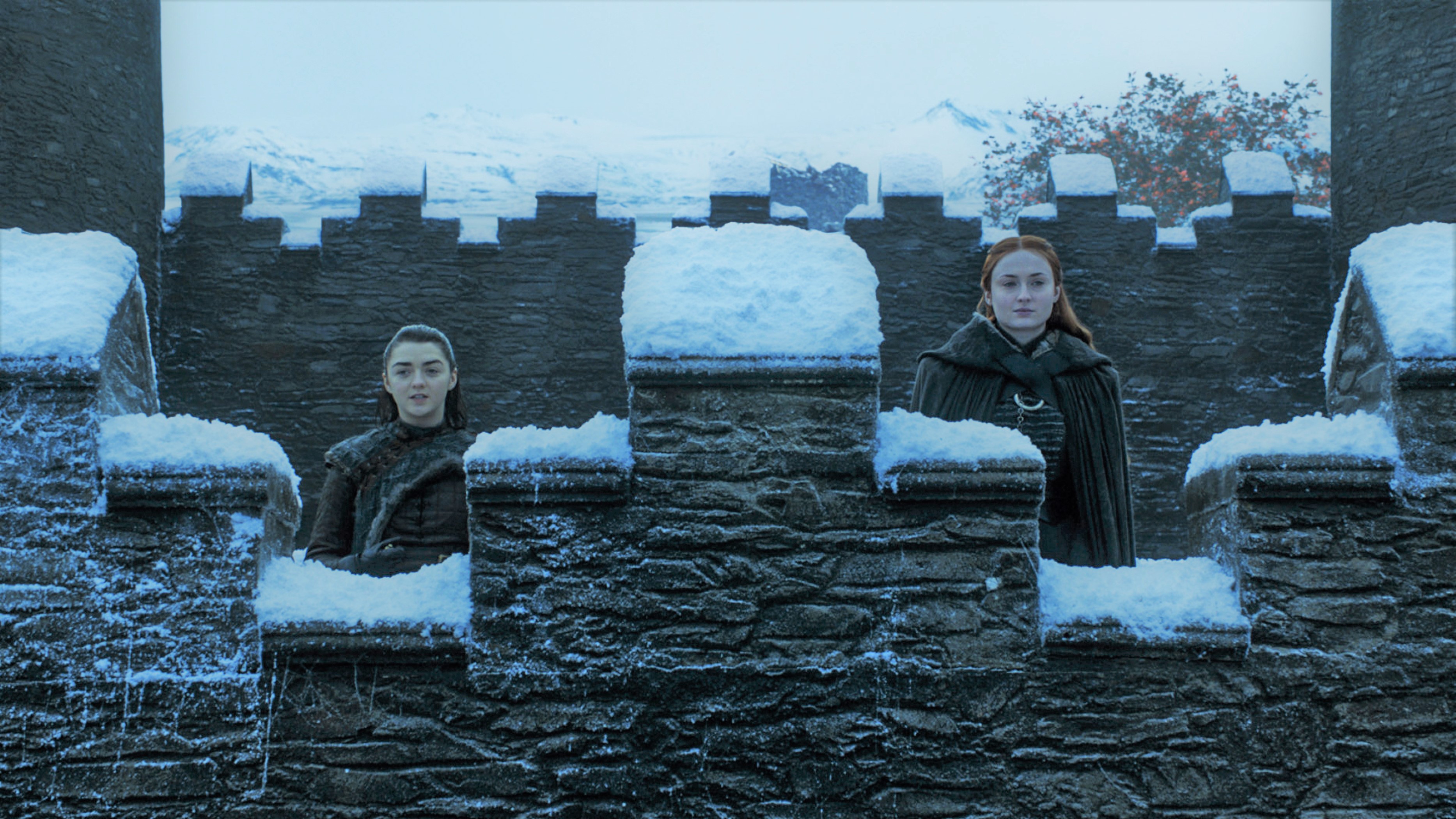 The actress also elaborated on the relationship her character will have this season with her on-screen sibling Sansa, played by Sophie Turner.


The Stark sisters have never been that close. In season one, they have often seen squabbling - before they were actually separated following the death of their father, Ned.

END_OF_DOCUMENT_TOKEN_TO_BE_REPLACED

But now that both of them are back at Winterfell, Williams said that things are going to be different this time around.

She continued: “It’s not often you see a character siding with Sansa who’s not manipulating her.

“Last season it was really tough for Sansa because Jon was thinking with his penis and it kind of made Sansa look bitter.

"This season you see Arya teaming with Sansa and sometimes calling out Jon. It felt nice and powerful to stand next to Sophie.

"Sophie and I are the tightest of friends when sitting across from anyone, so no acting required.”

The news comes shortly after the length of very episodes in Game of Thrones' final season were announced.

According to the run times, which you can find here, the average episode length for season eight will be around 72 minutes.

Game of Thrones returns to Sky Atlantic and NOW TV on April 15.